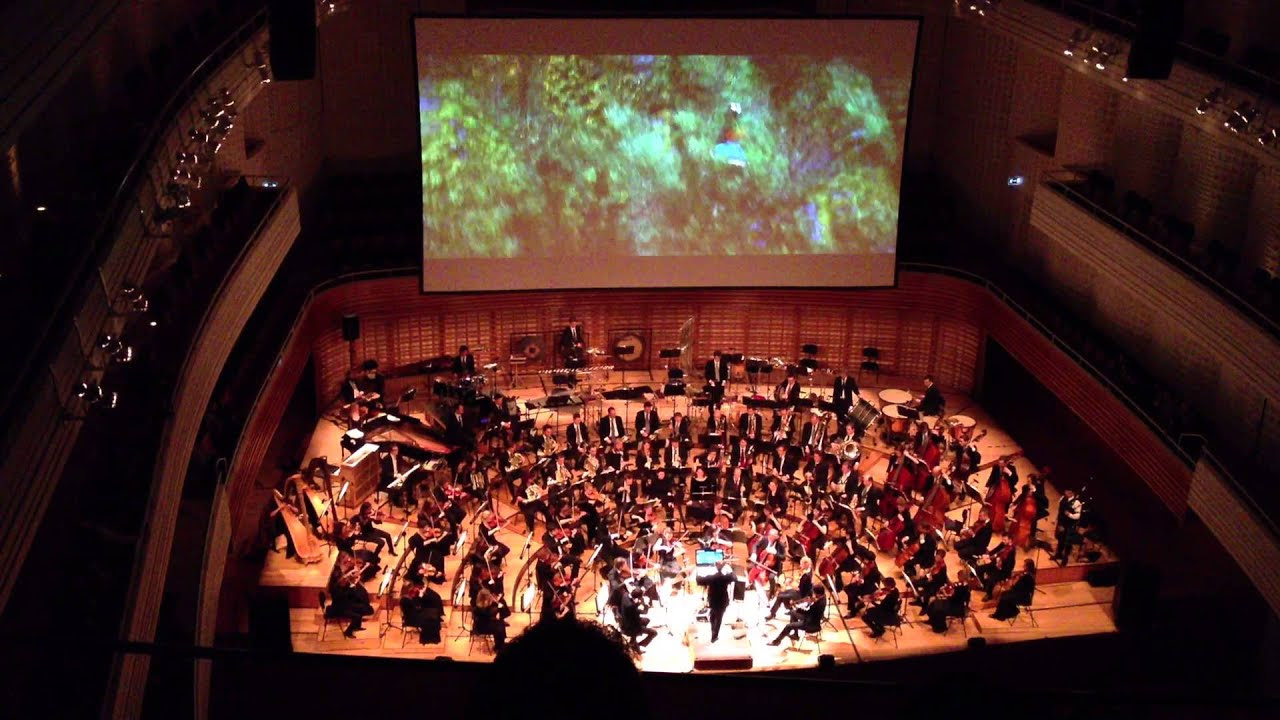 The fifth edition of Starmus Festival will  kick off with a breath-taking concert by Hans Zimmer titled "Once Upon a Time On the Moon" and dedicated to the 50th anniversary of Apollo 11.

The 21st Century Symphony Orchestra from Lucerne will join Mr. Zimmer on this once-in-a-lifetime occasion to honour the legendary space explorers who took us to the Moon 50 years ago.

The concert will be blended with the Stephen Hawking Medal Award ceremony during which Elon Musk, Brian Eno and Apollo 11 documentary will receive their awards.

"Once Upon a Time On the Moon" will be a genuinely unique event featuring such special guests as Brian May, Rick Wakeman, Steve Vai, Chris Hadfield, Kip Thorne and Paul Franklin.