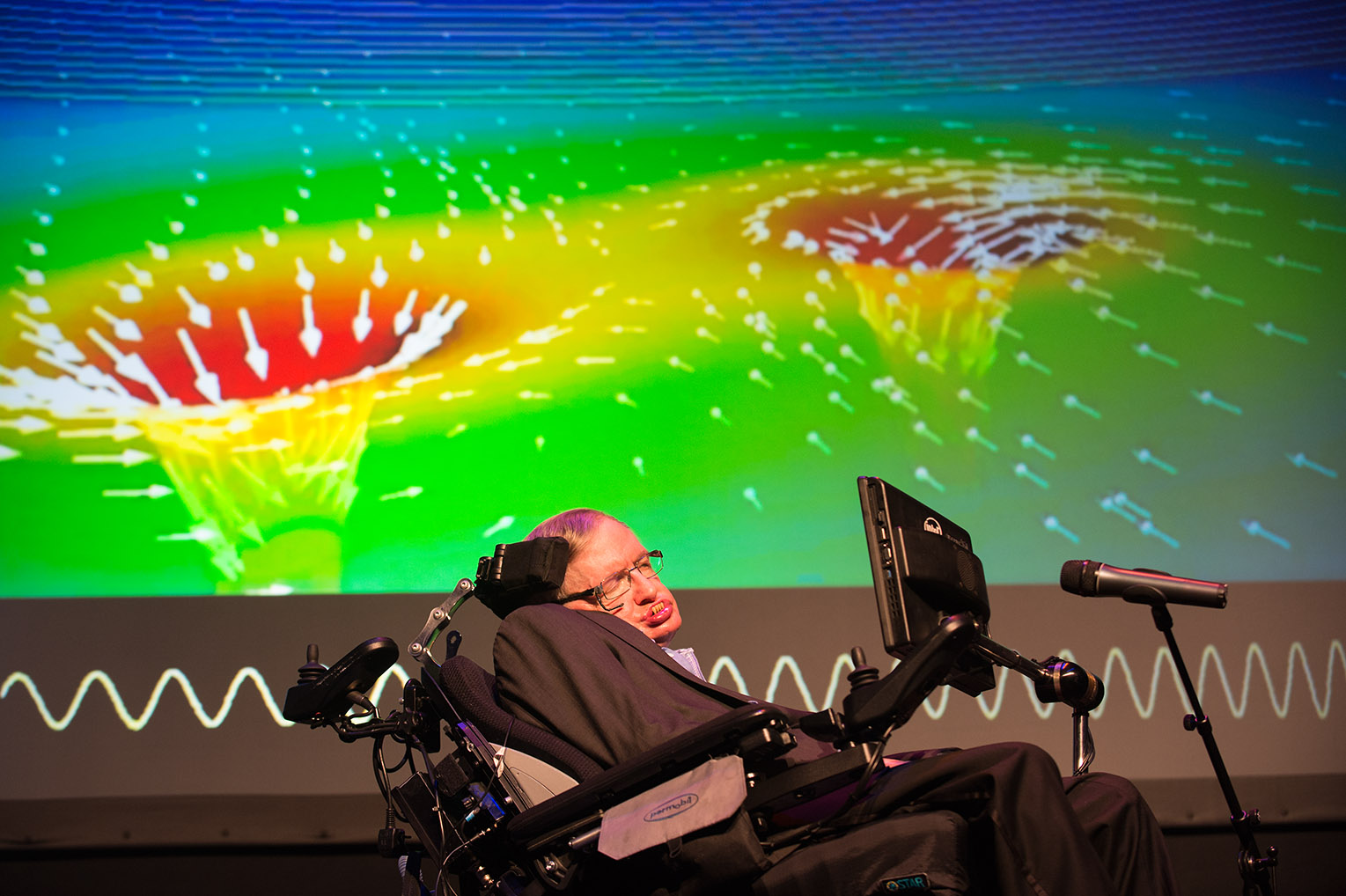 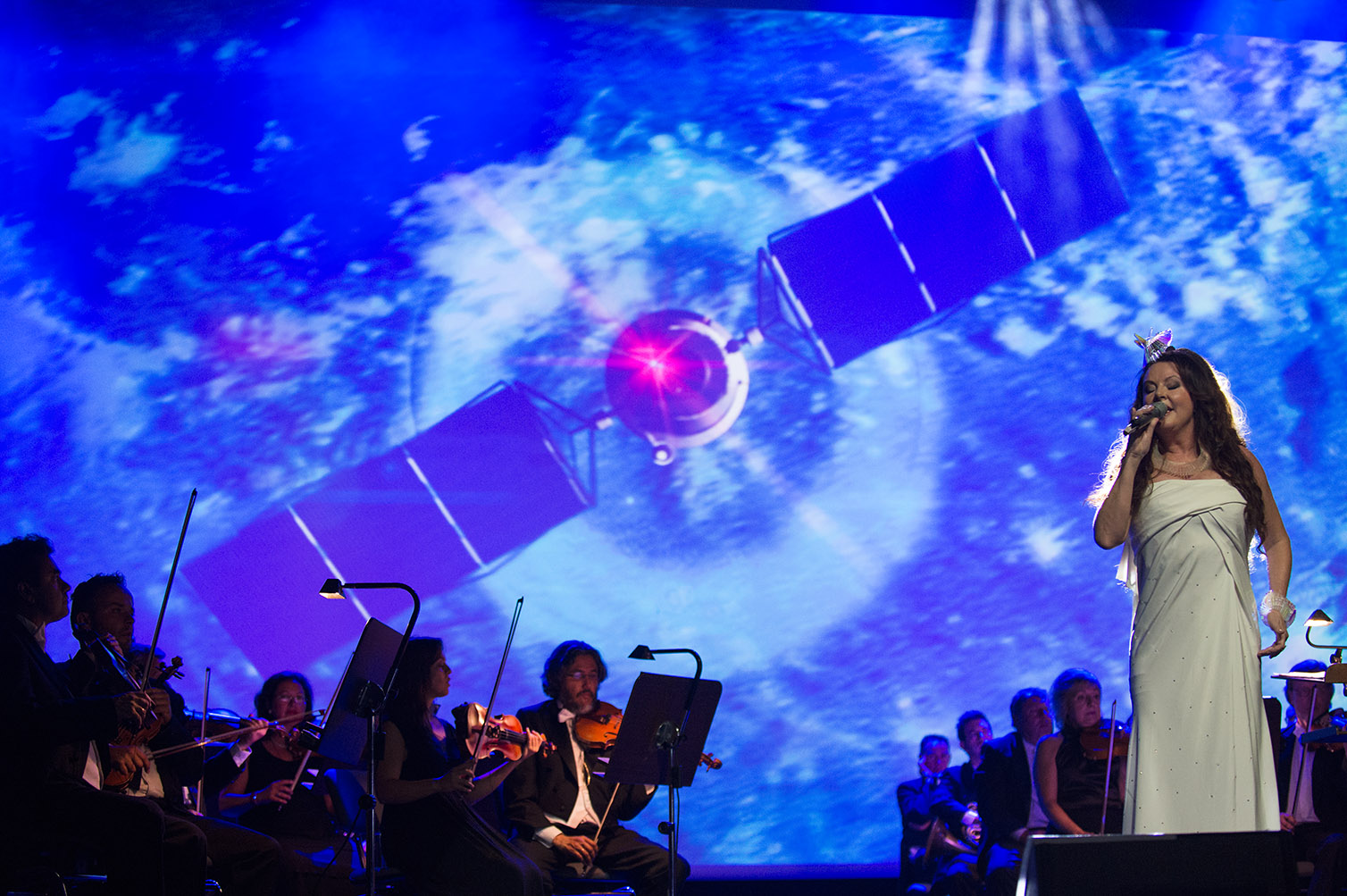 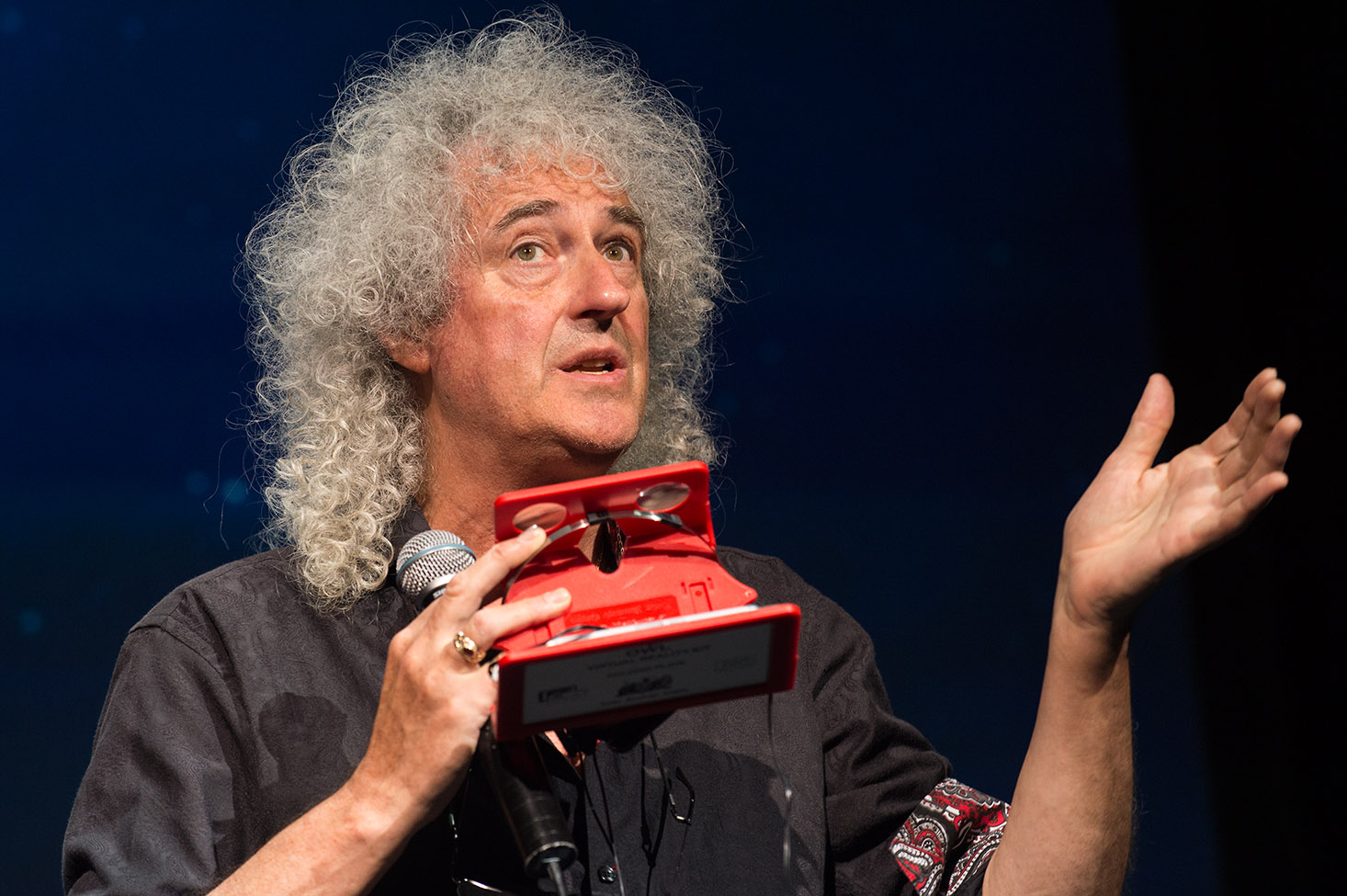 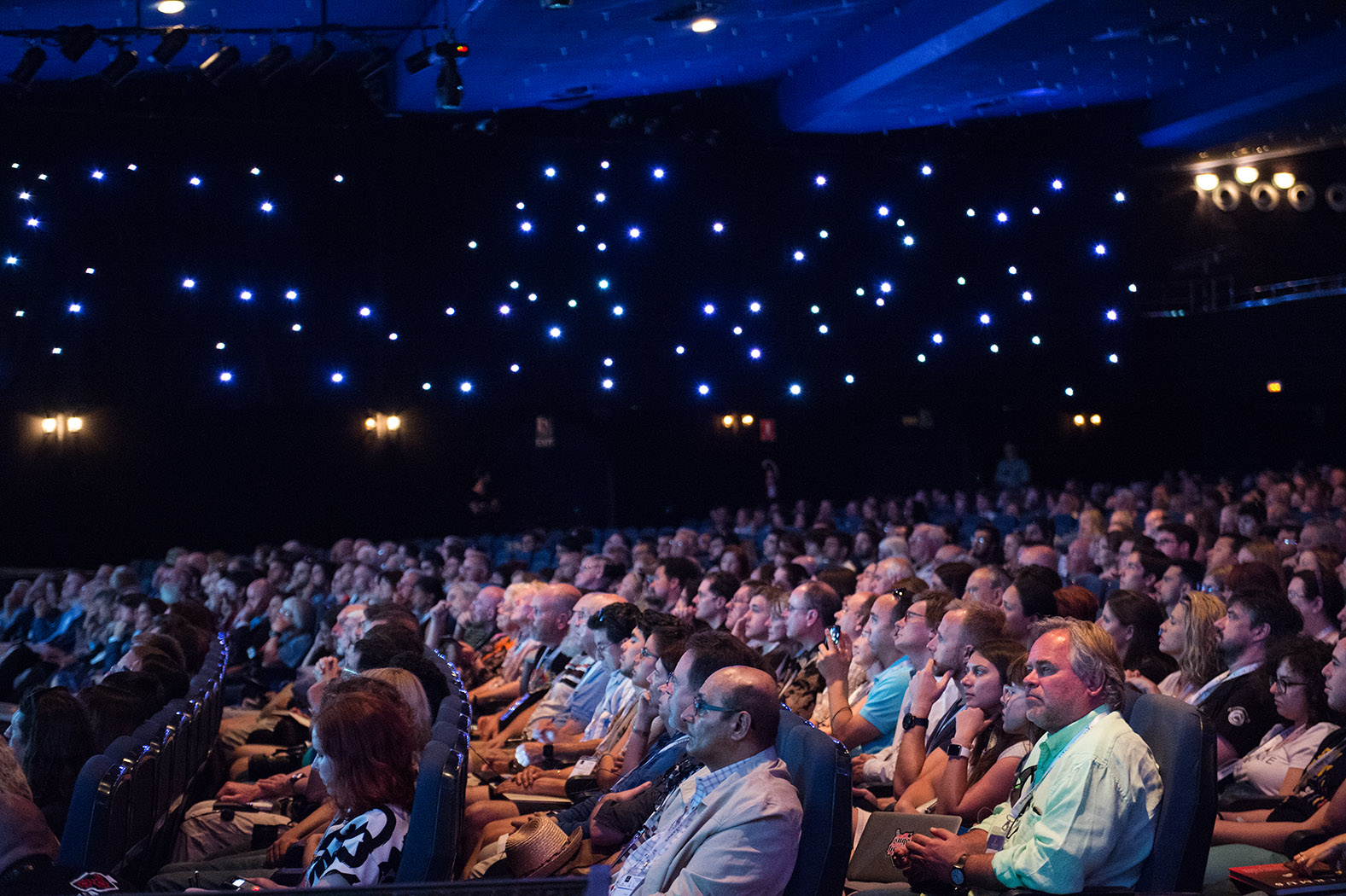 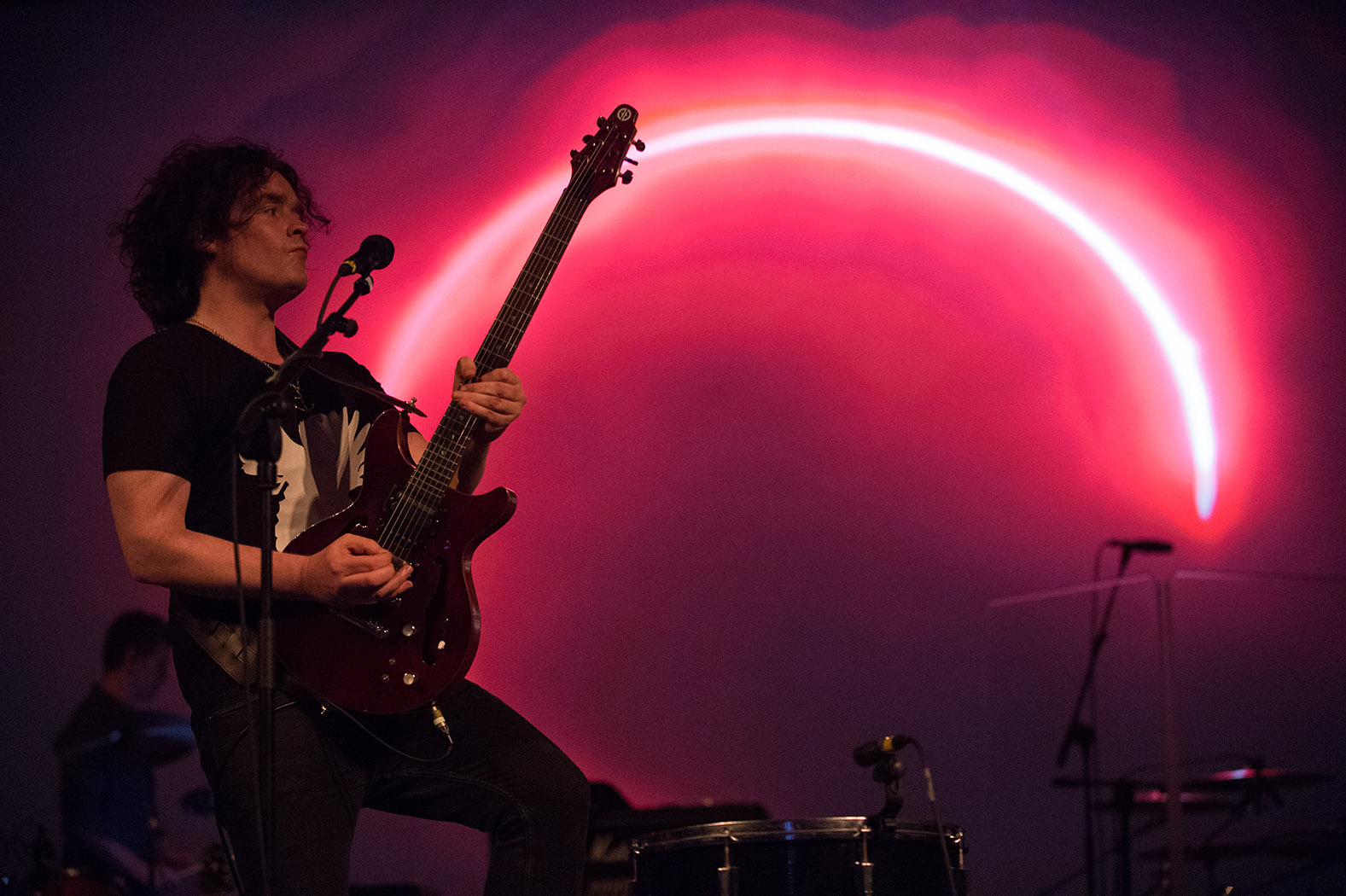 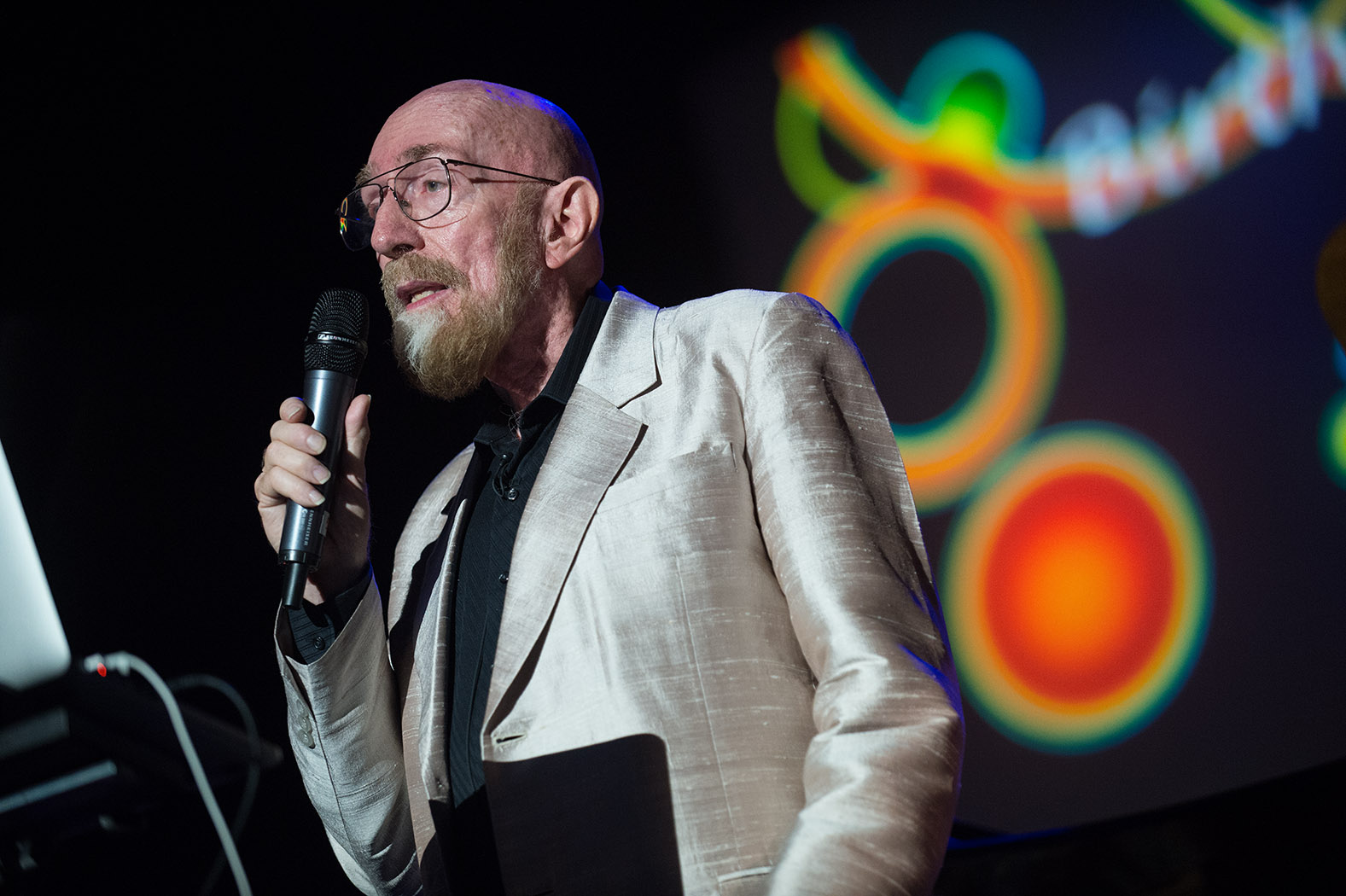 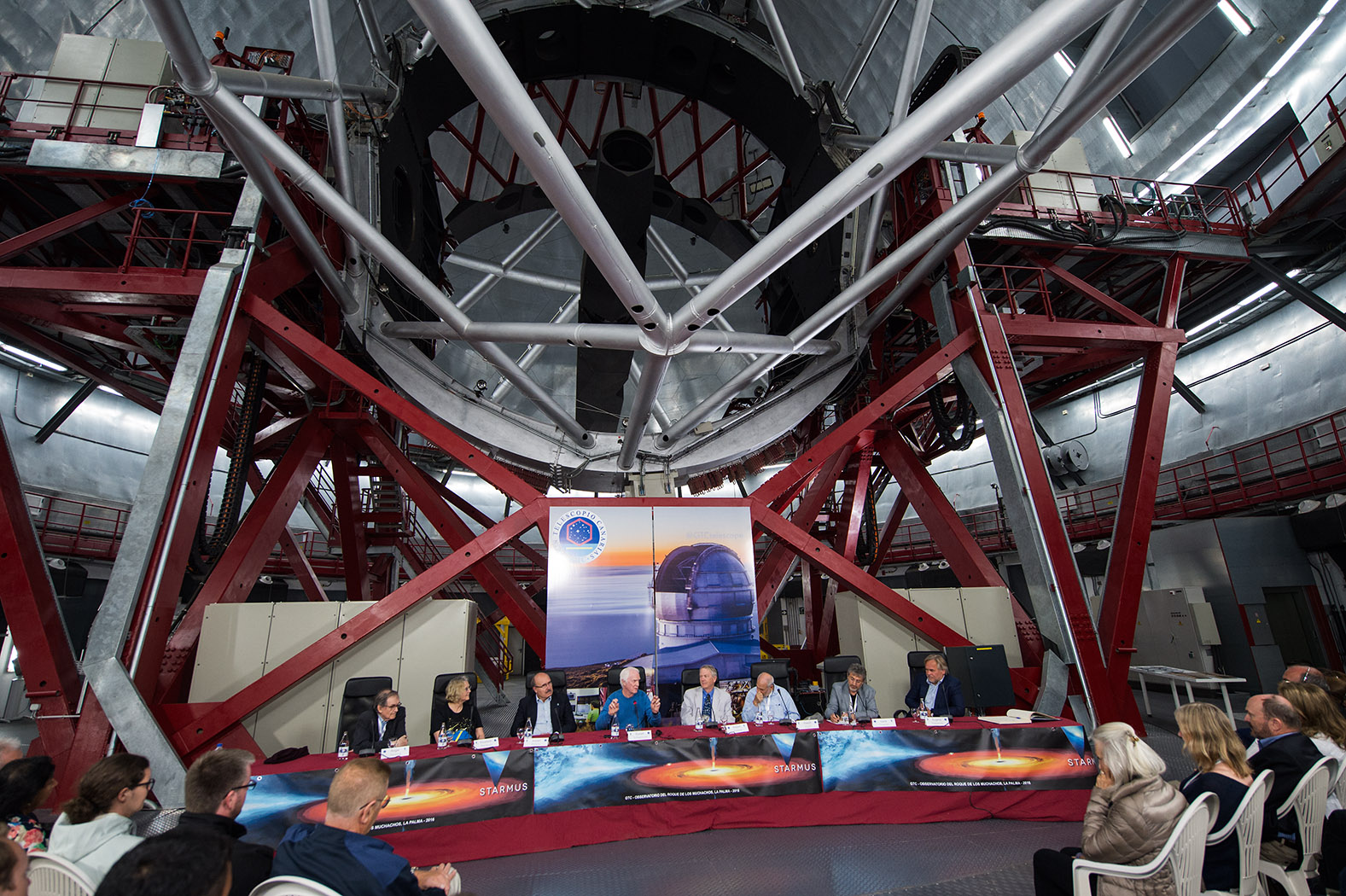 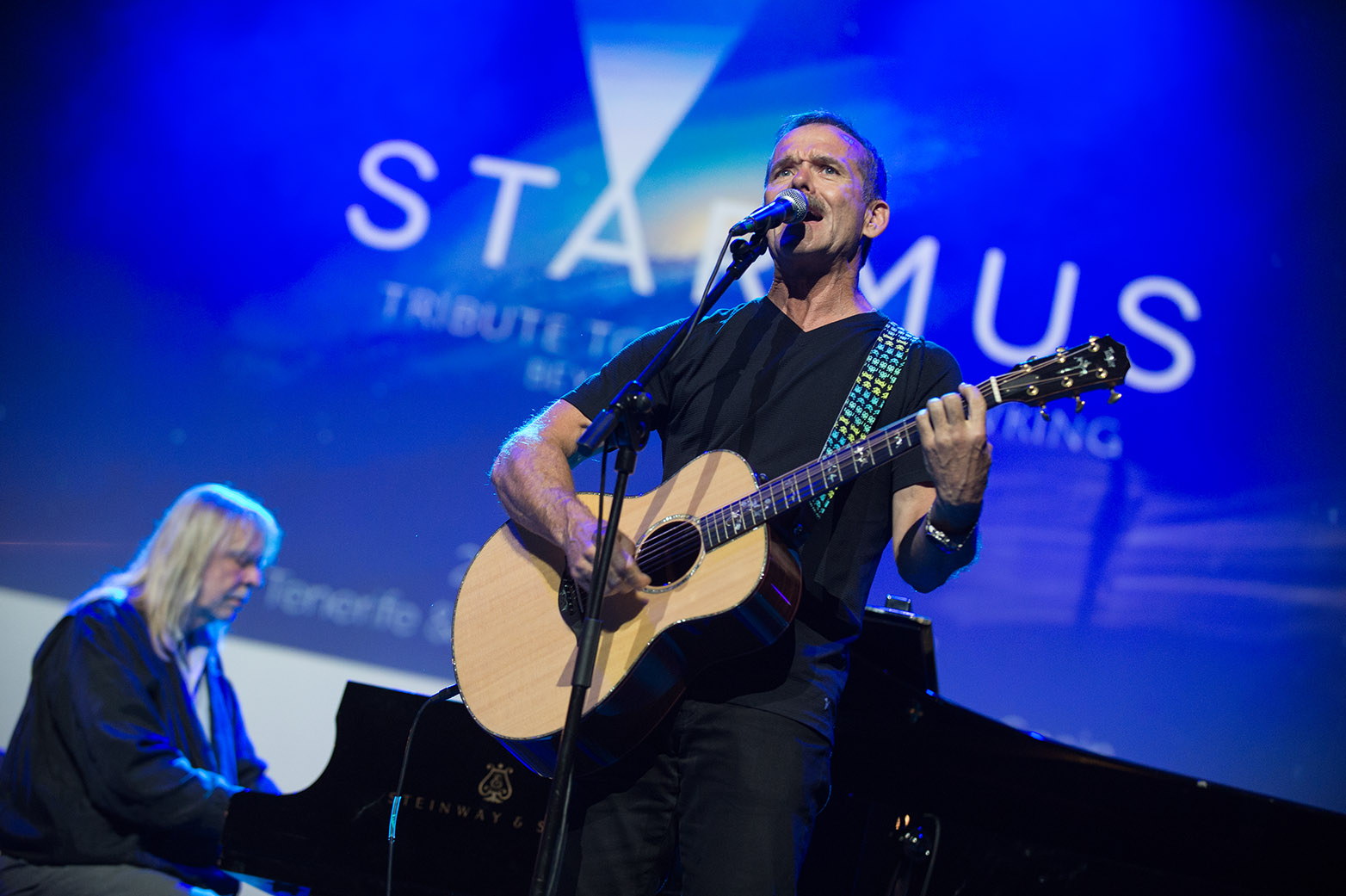 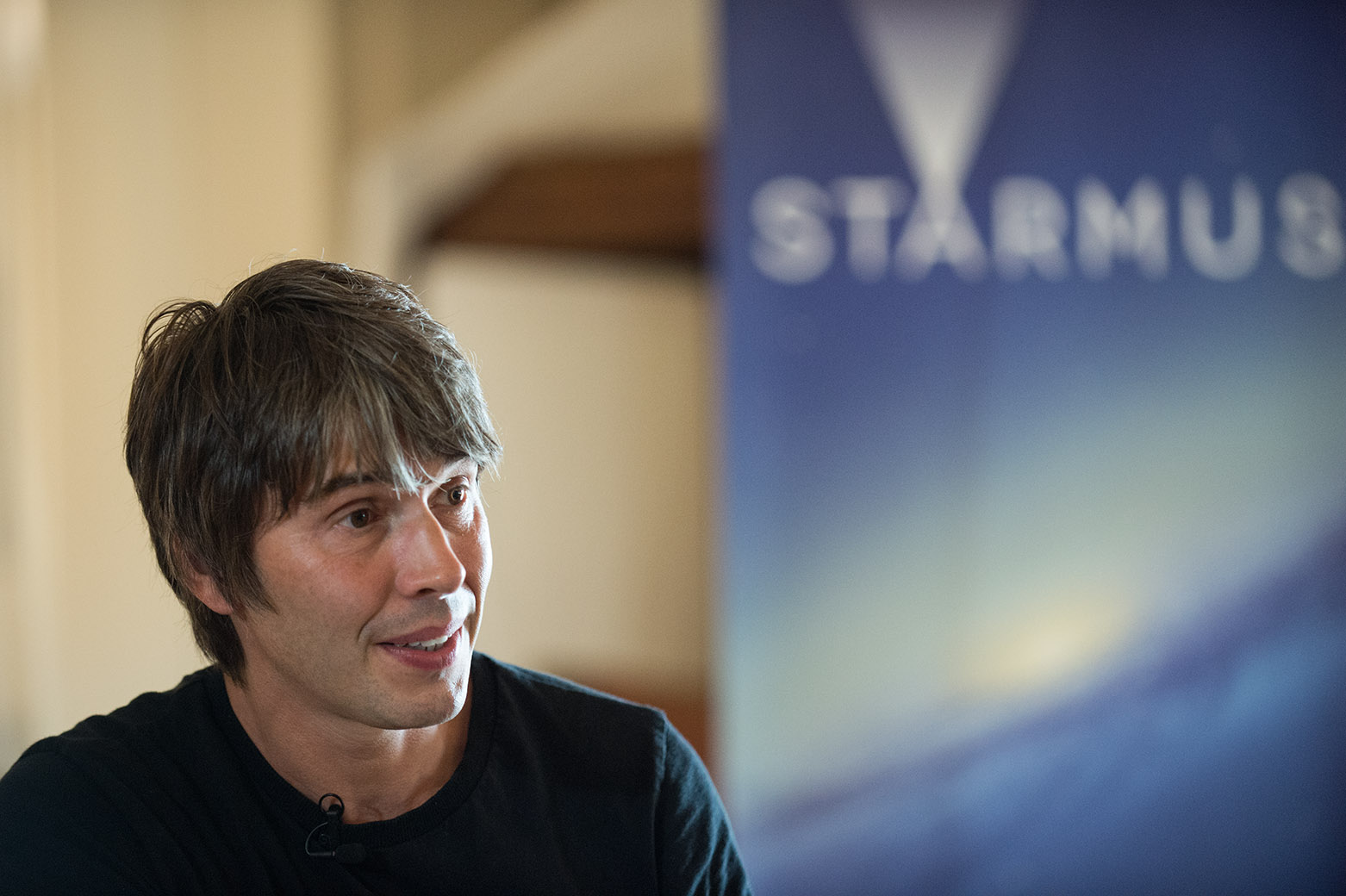 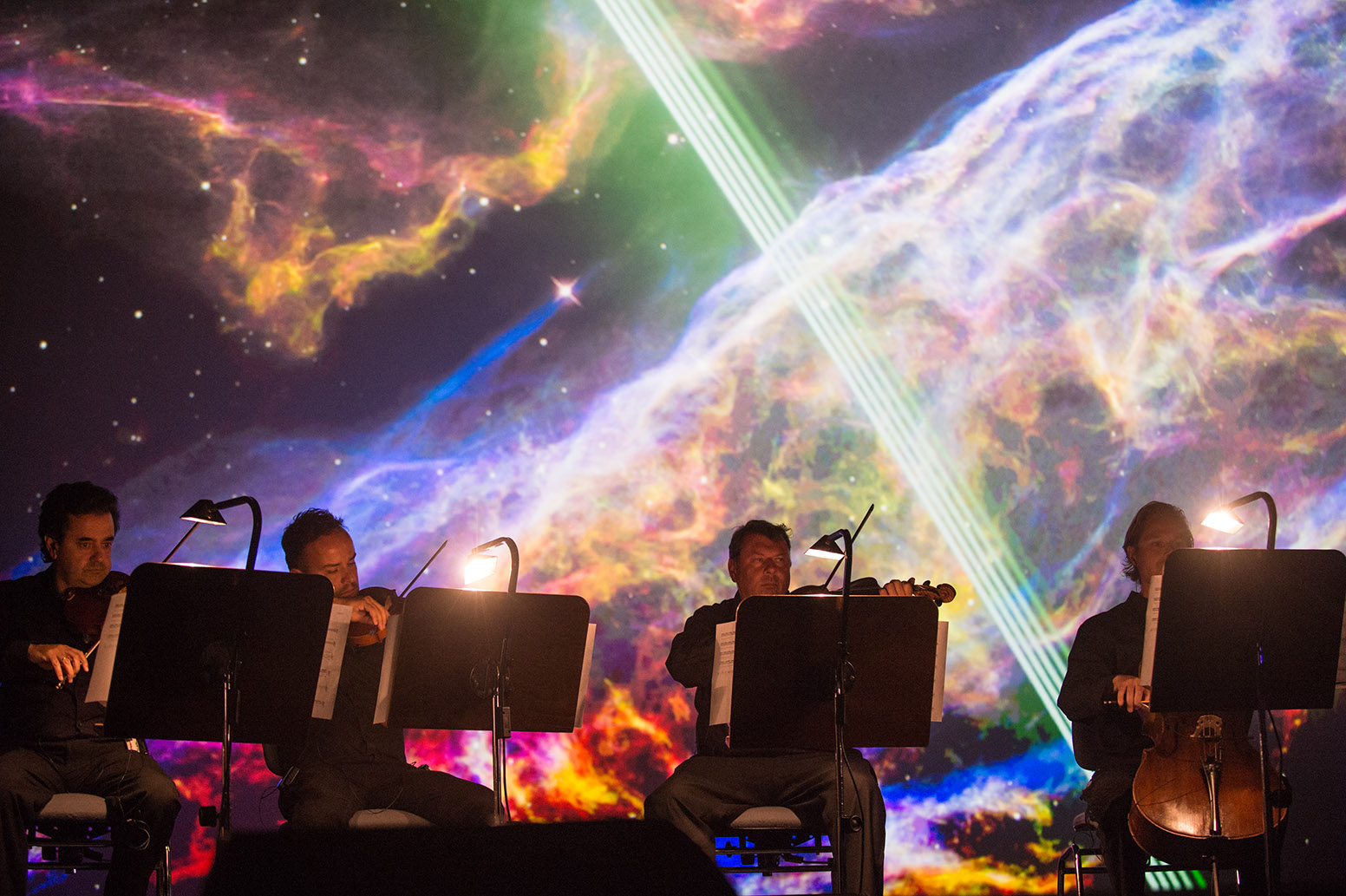 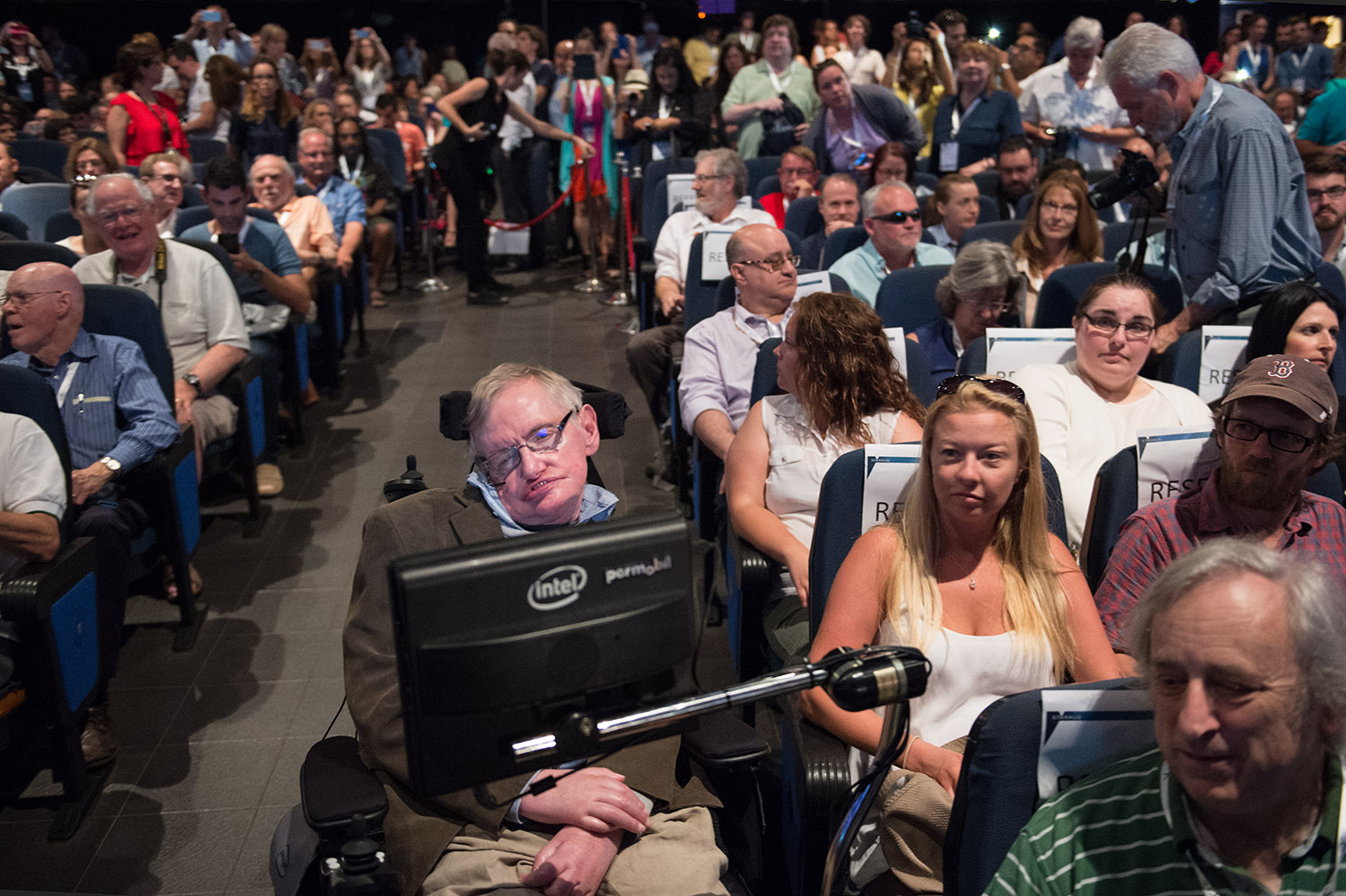 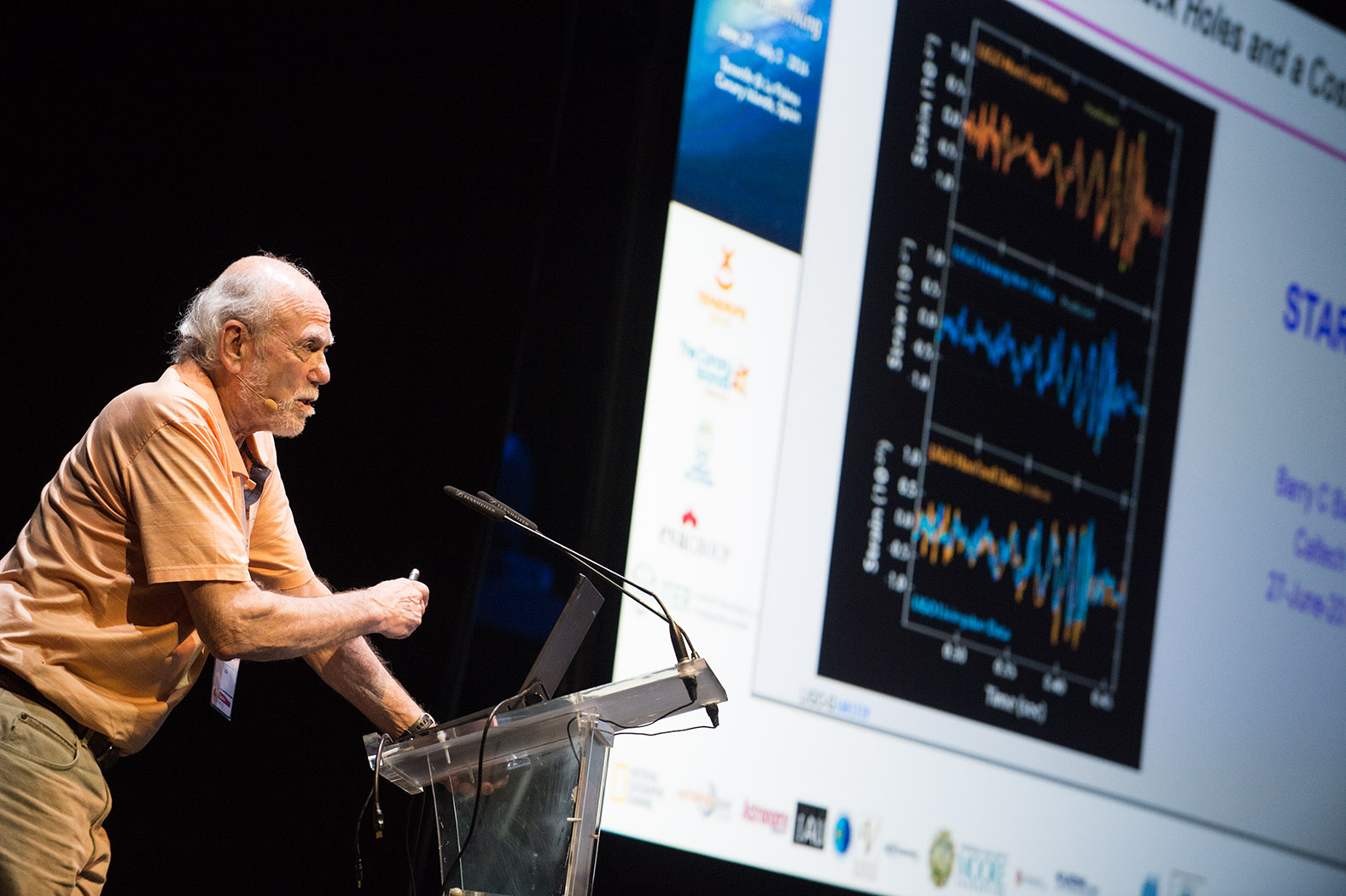 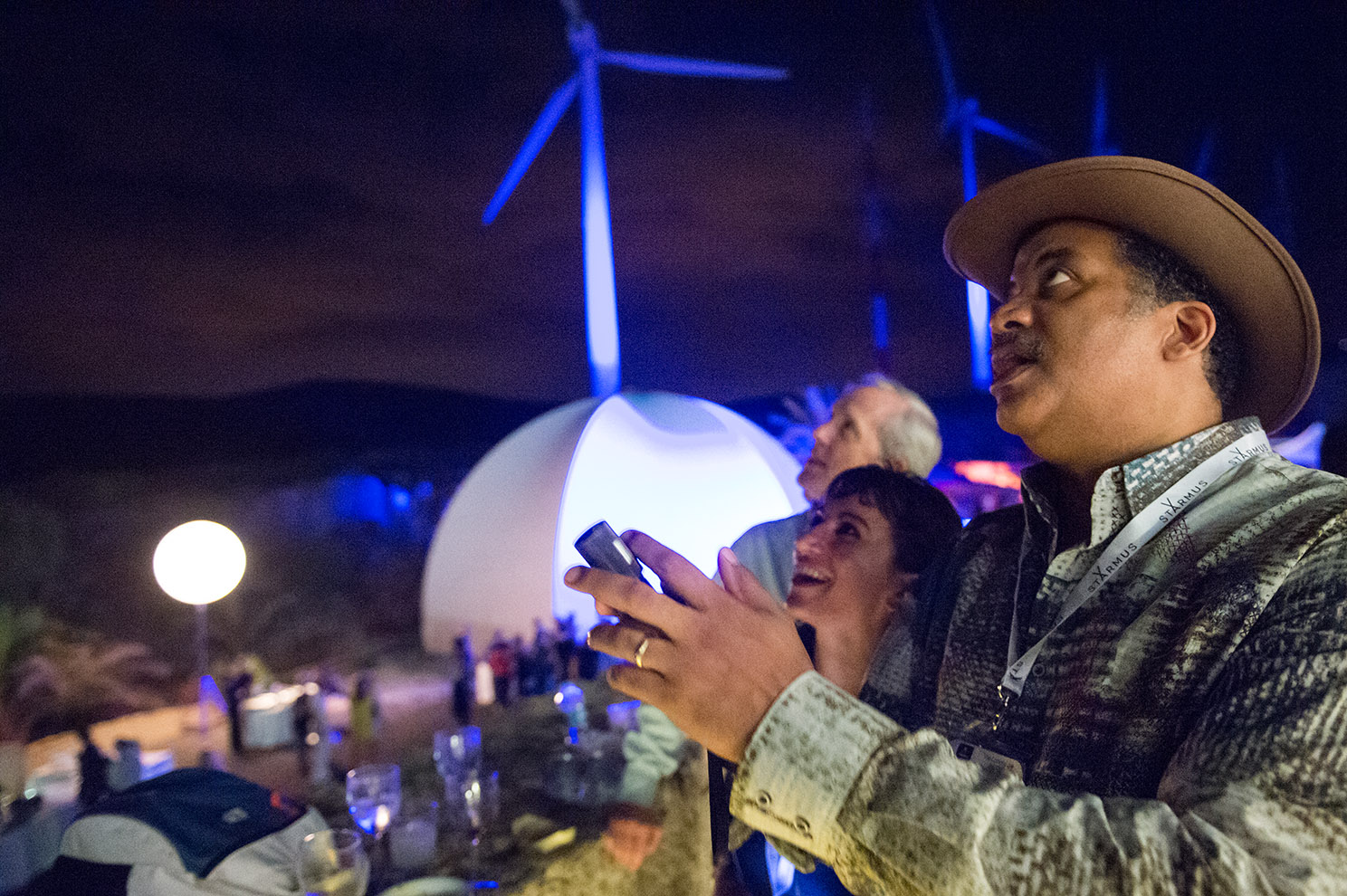 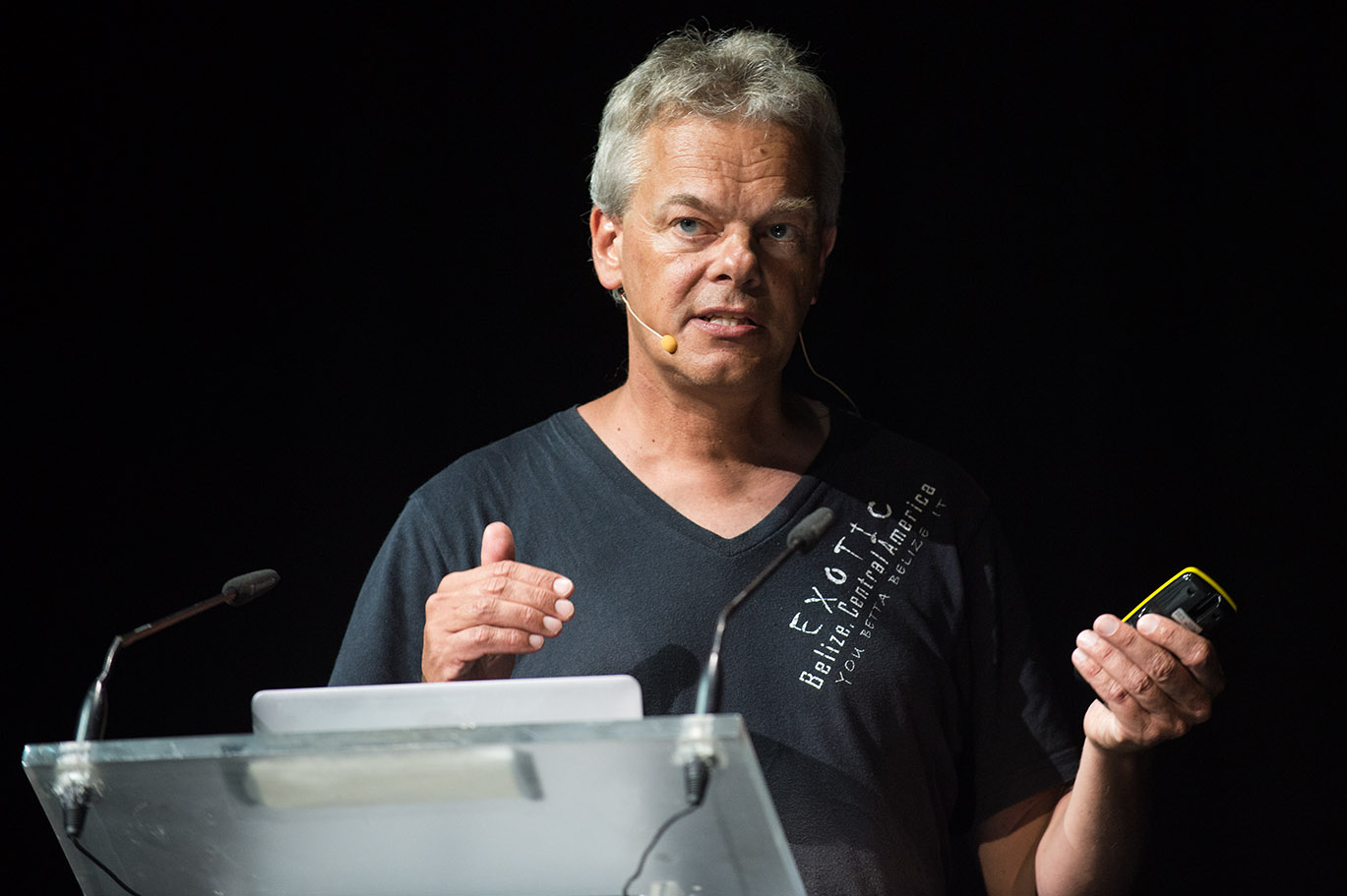 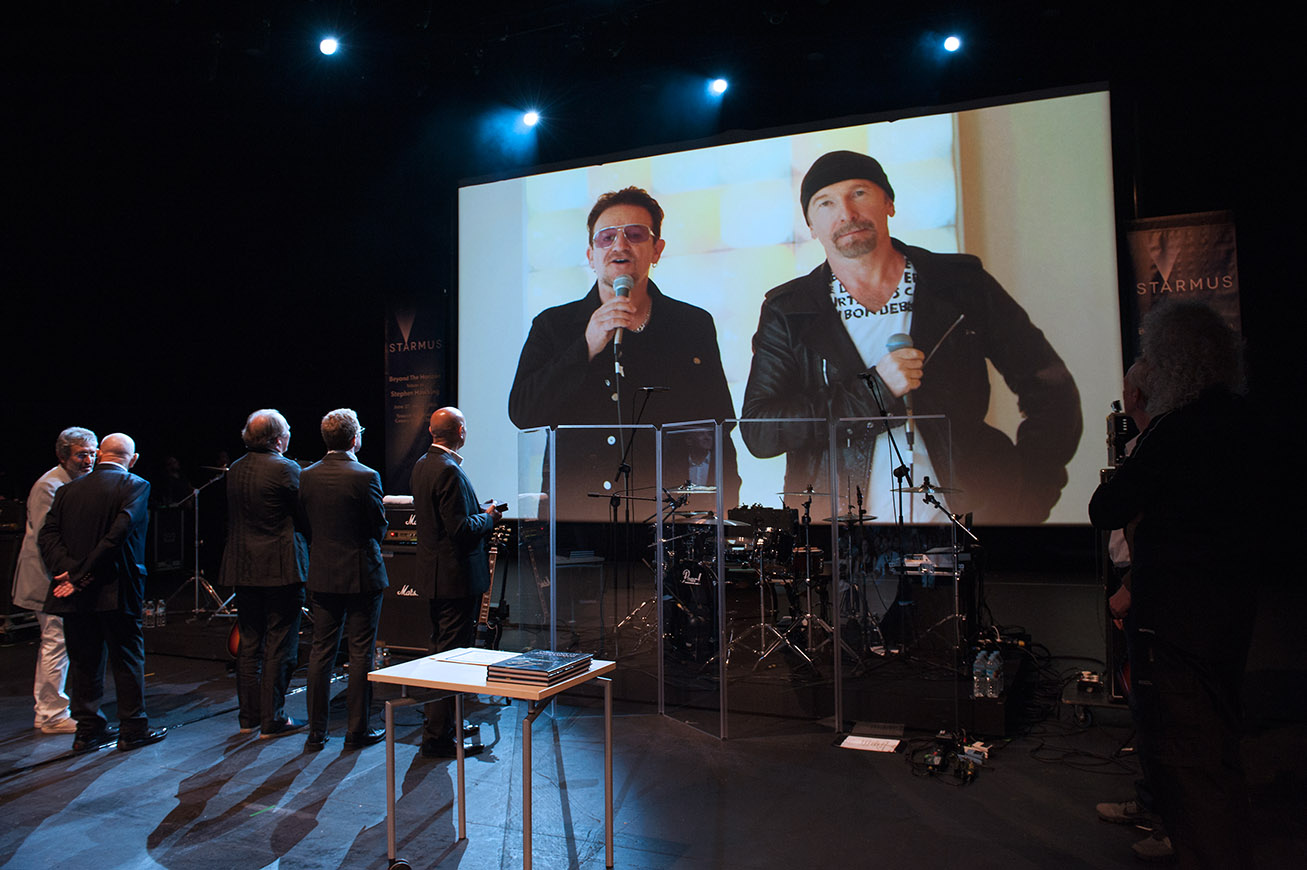 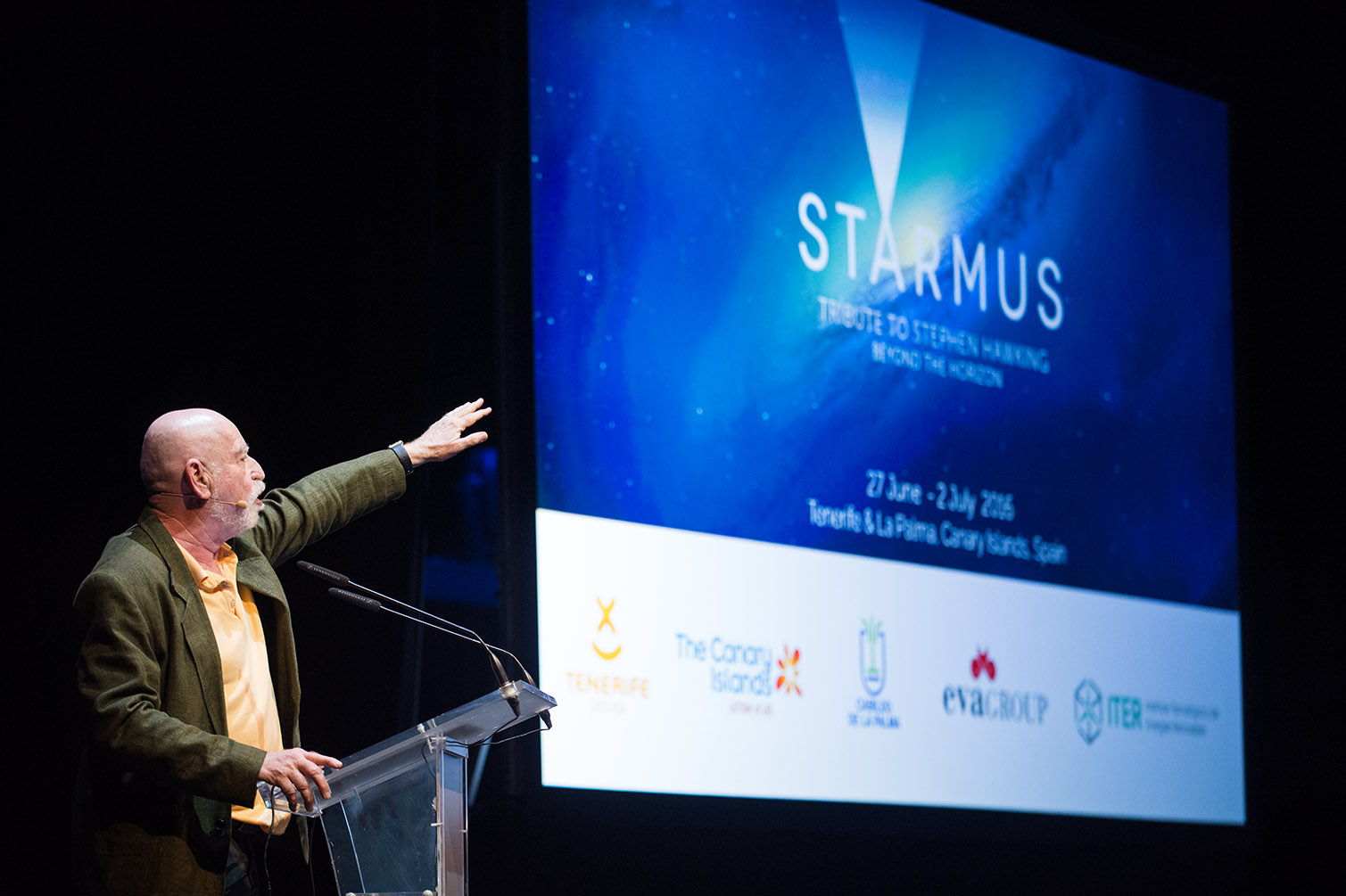 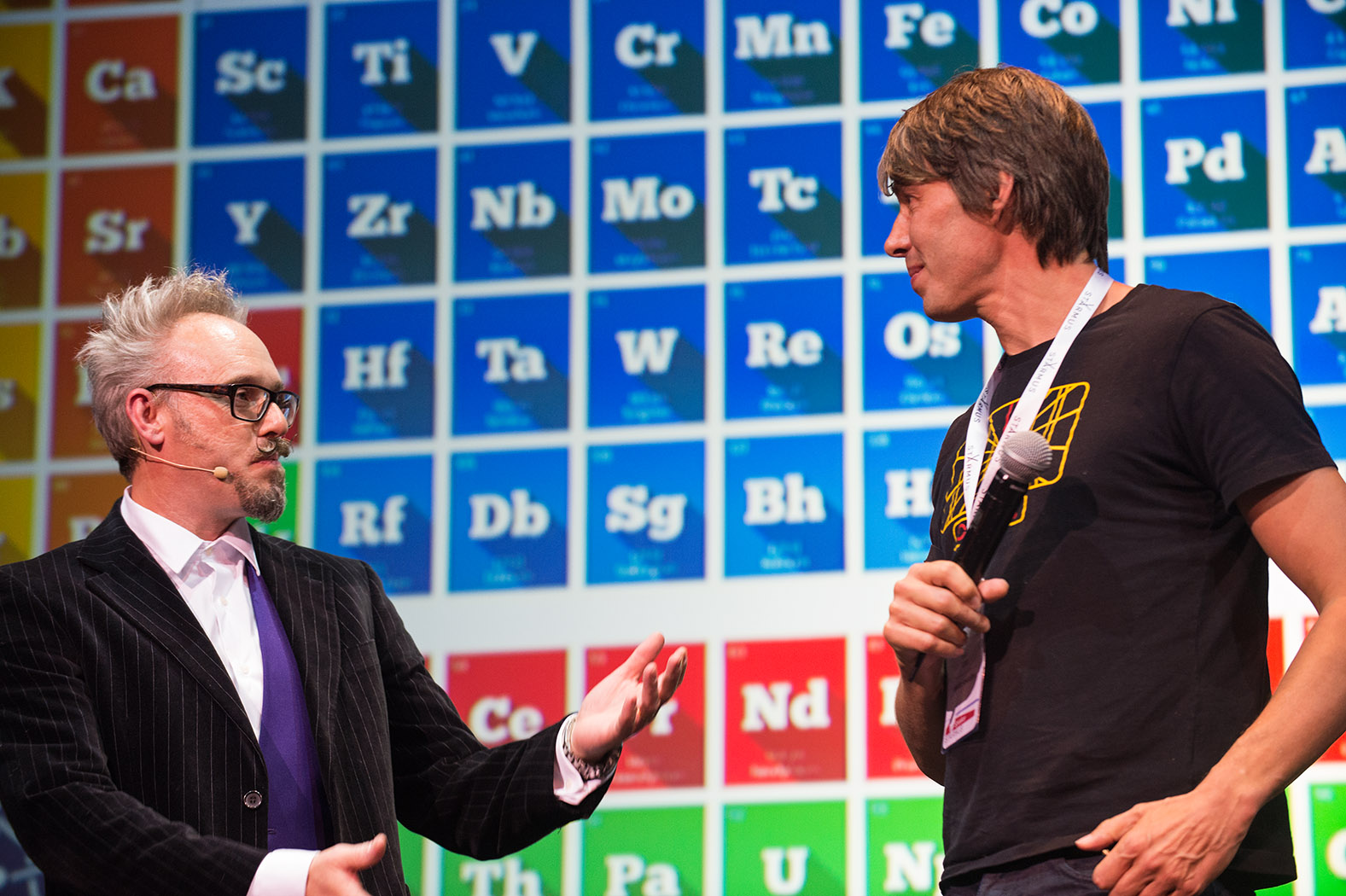 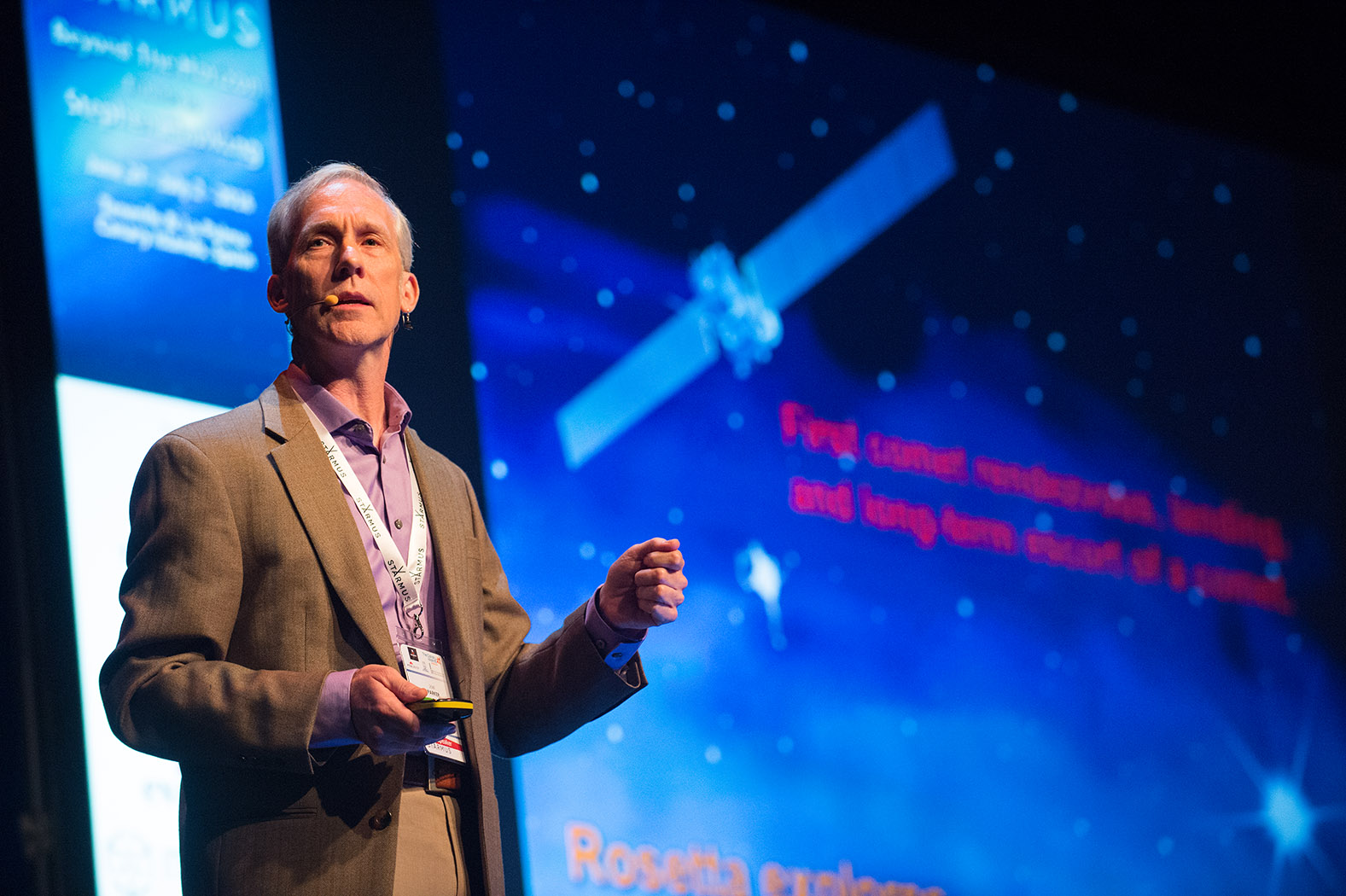 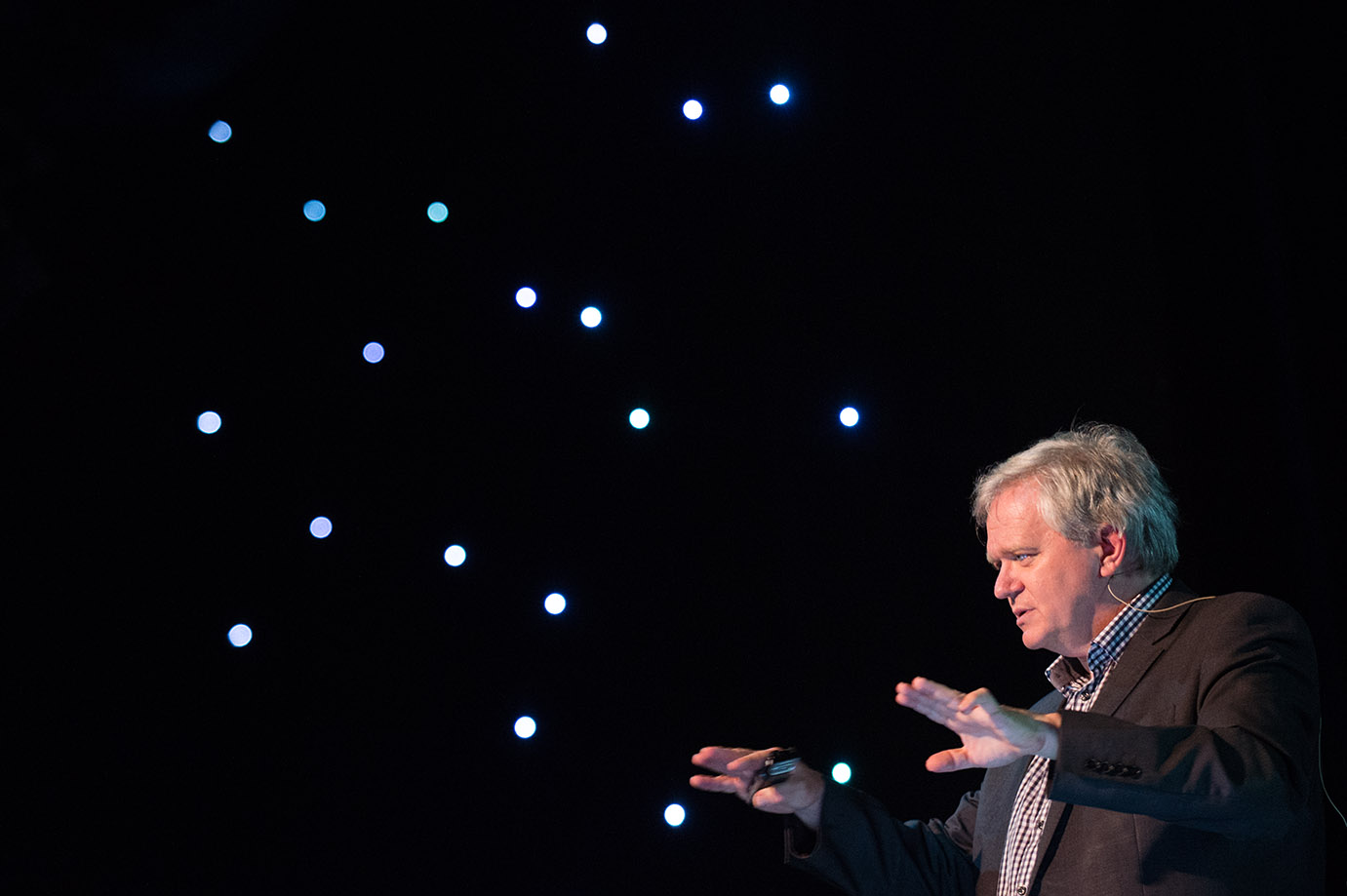 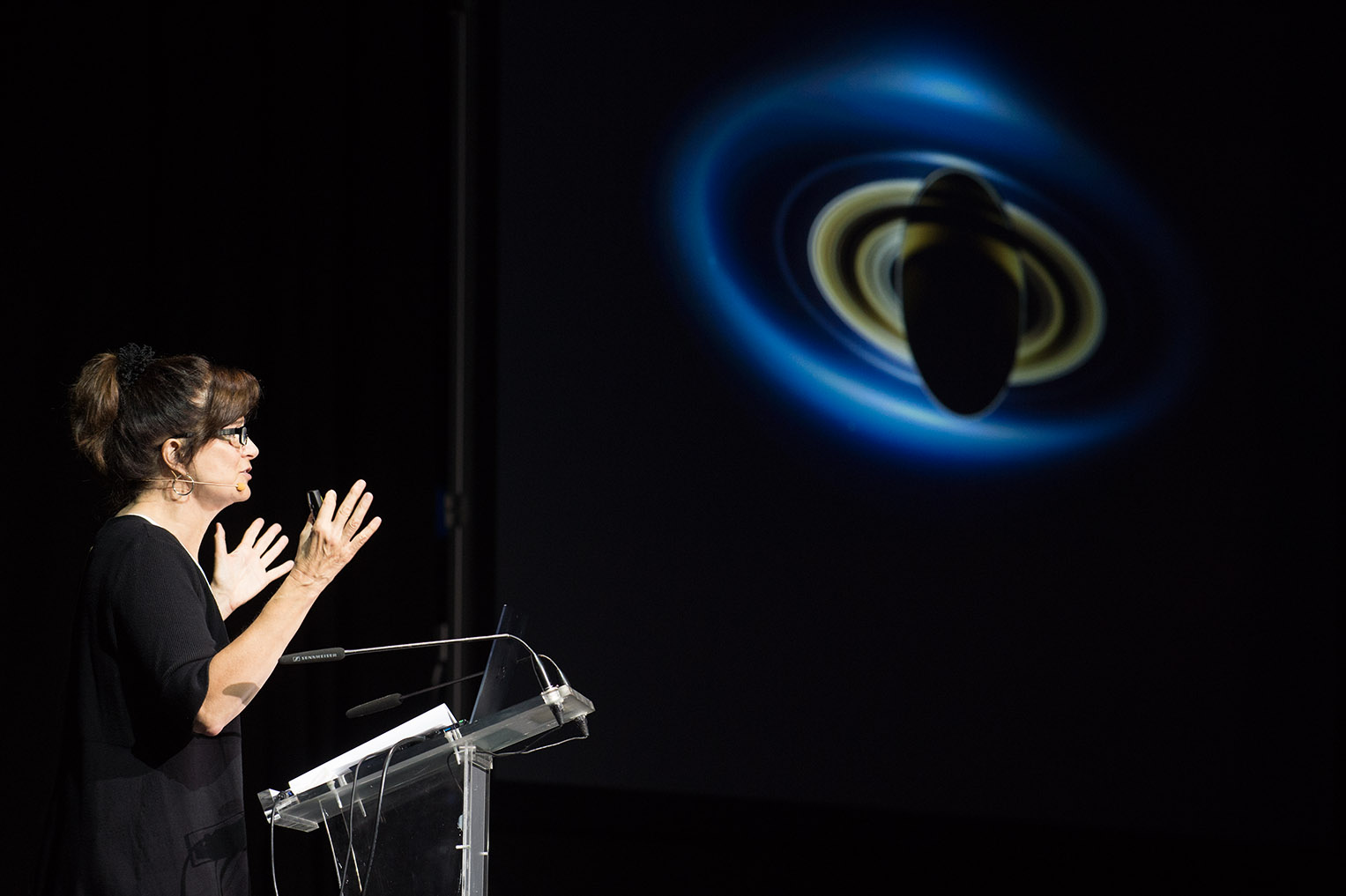 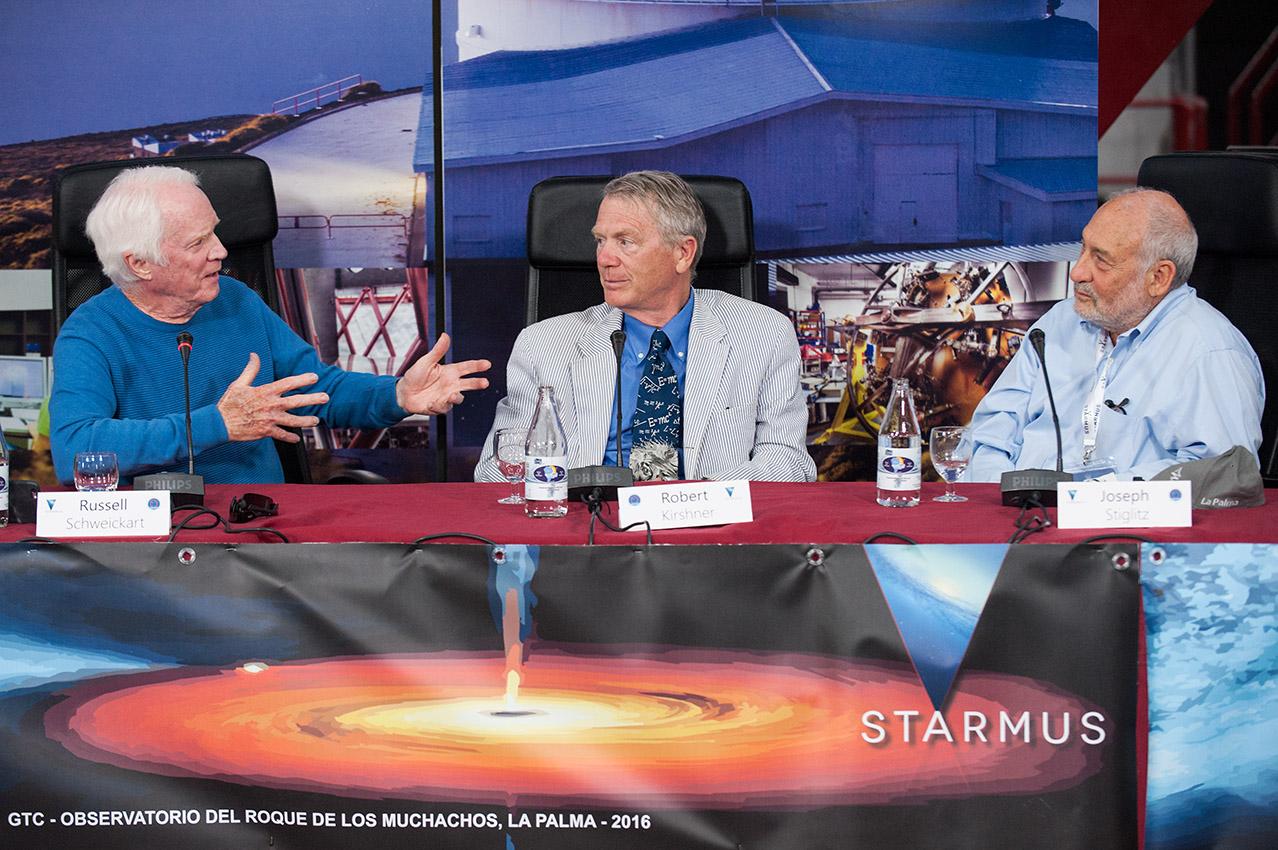 The third STARMUS festival took place in 2016 in the Canary Islands, on Tenerife and La Palma from June 27 to July 2. The theme of the third festival was: Beyond The Horizon: A Tribute To Stephen Hawking.

The festival closed with the remarkable Sonic Universe Concert featuring Sarah Brightman singing with the Symphonic Orchestra of Tenerife as conducted by Hans Zimmer. The concert also featured performances by Chris Hadfield, Rick Wakeman, Brian May, and Anathema. 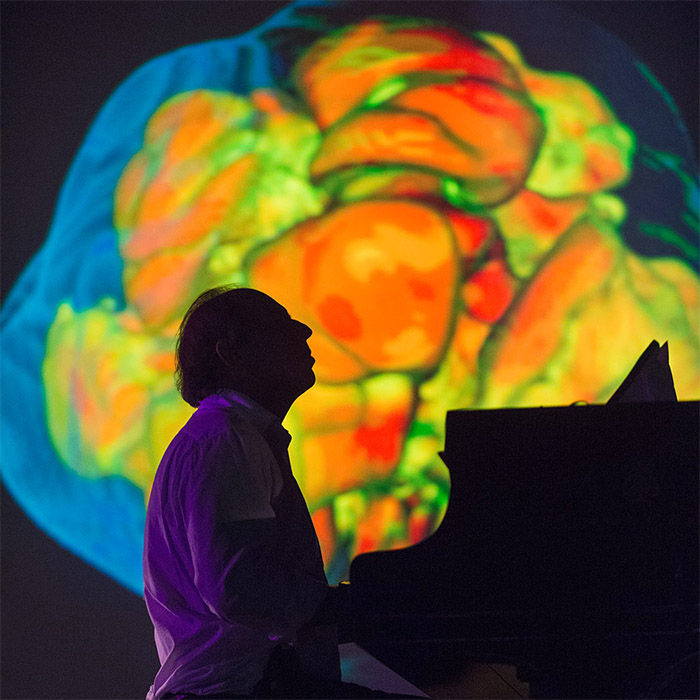 I feel truly grateful and deeply honored to be awarded the STARMUS Stephen Hawking Medal in the category of Music and Arts. We artists constantly strive to search for and provoke through new questions in our work. That is one of the links between the arts and the sciences. The constant desire to be part of the adventure of the unknown. 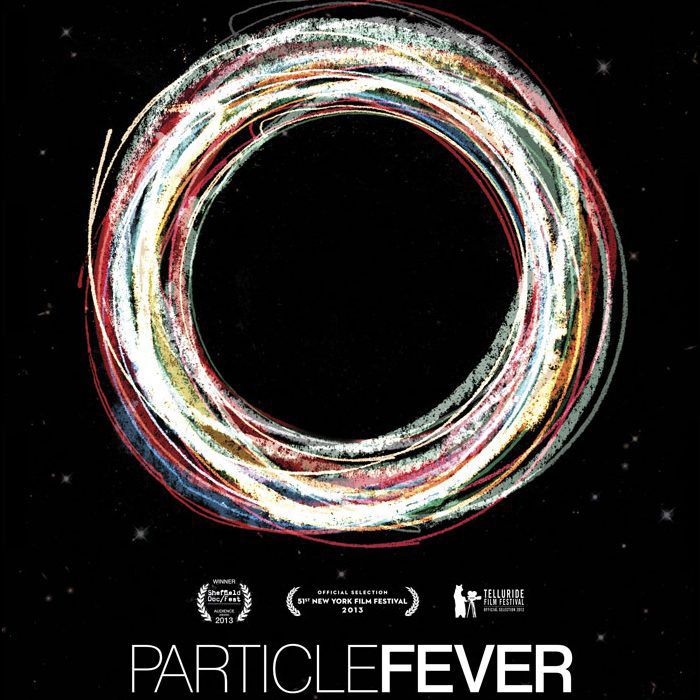 “I’m deeply honored to receive this new award for science communication. I always feel great satisfaction when I hear that someone responded to Particle Fever – the fact that it was Stephen Hawking makes it truly special”. Mark Levinson “It is fantastic to win this medal. Stephen Hawking is a great physicist and great communicator of science, and in both has left an indelible mark on the planet. It is truly an honor.” David E. Kaplan 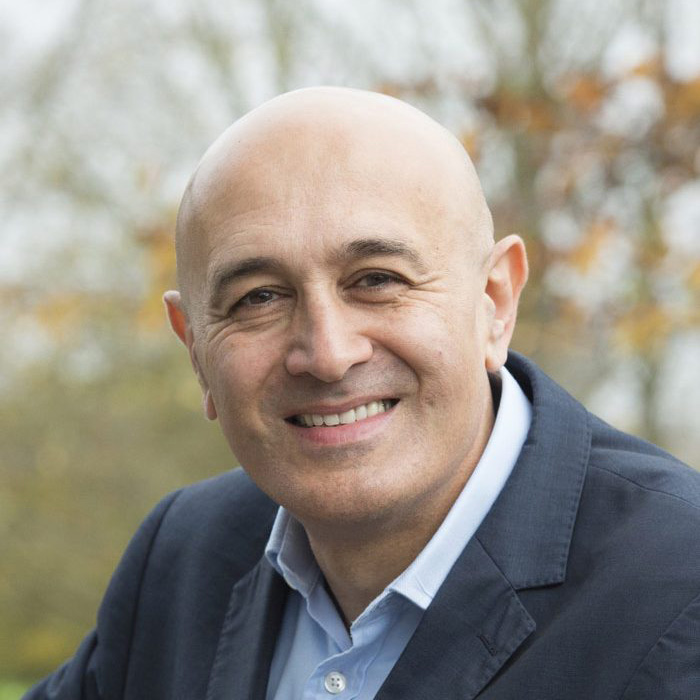 'I am absolutely delighted and honoured to be the very first recipient of the Stephen Hawking medal for science communication, particularly as there are so many great communicators out there these days. This a vindication that practicing research scientists can also be accepted and acknowledged as successful communicators.Like Stephen, I feel strongly that it is both a duty and privilege to share my wonder about the workings of the Universe and our place in it with as wide an audience as possible..'