LIFE AND THE UNIVERSE 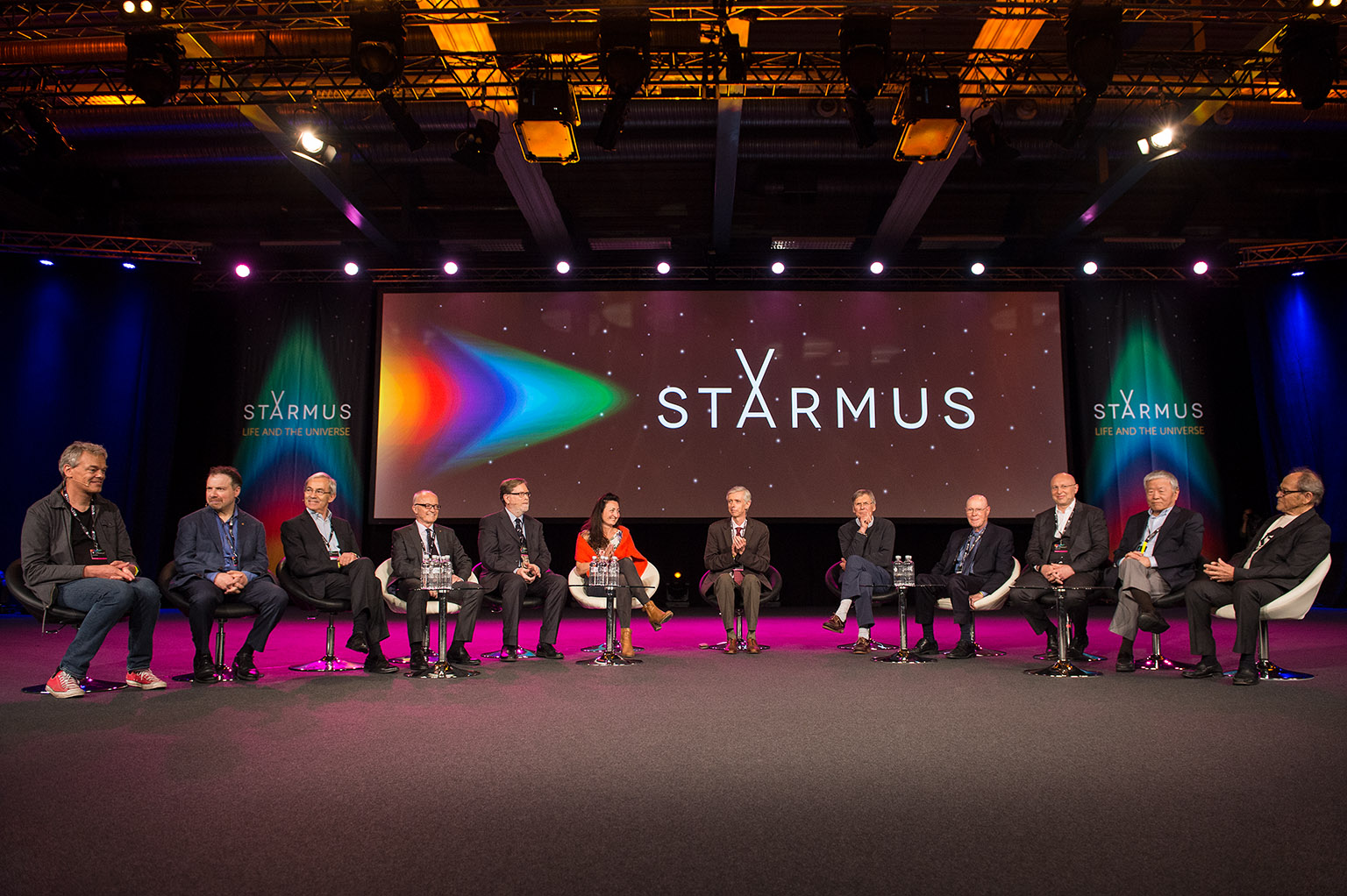 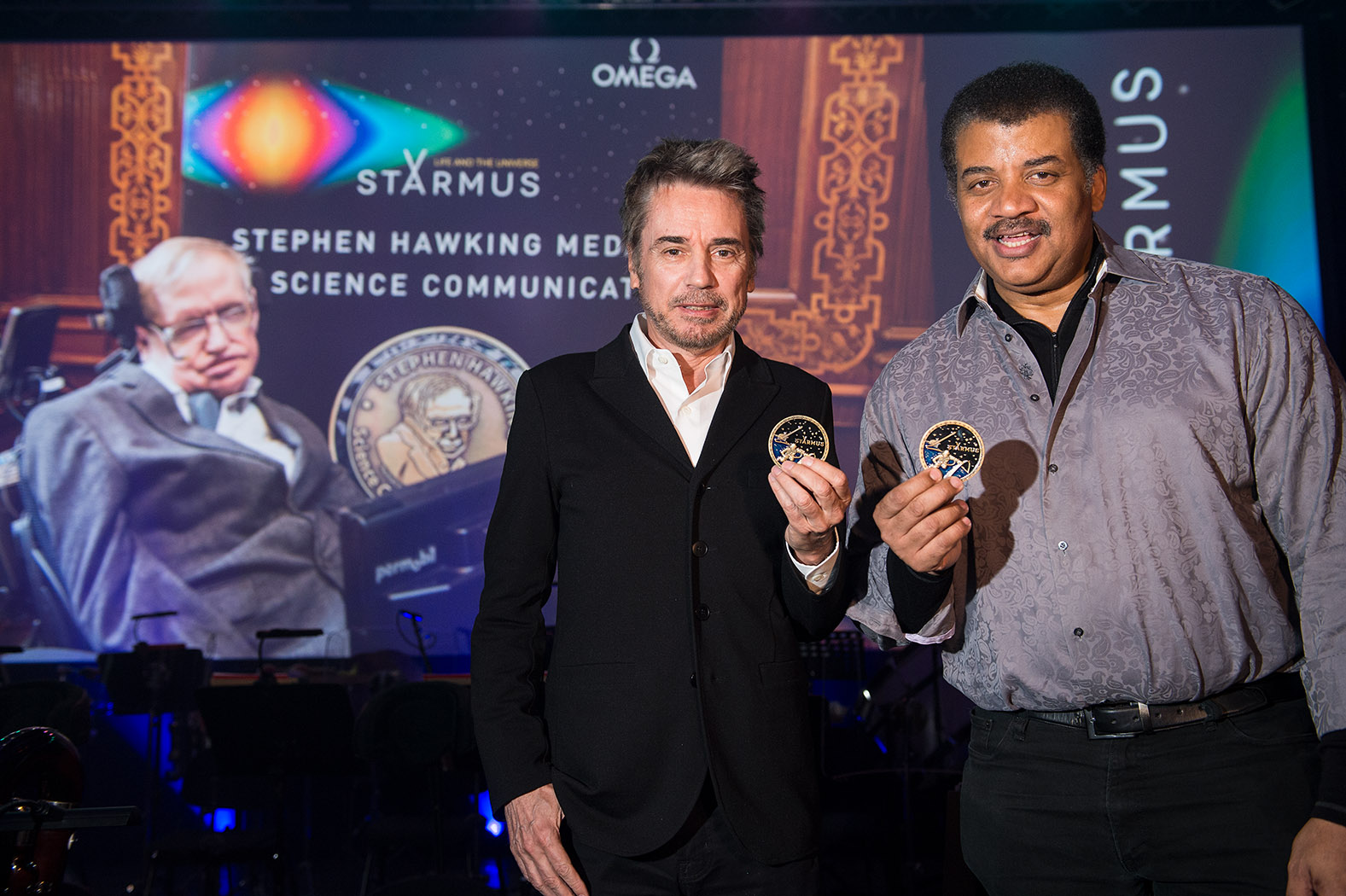 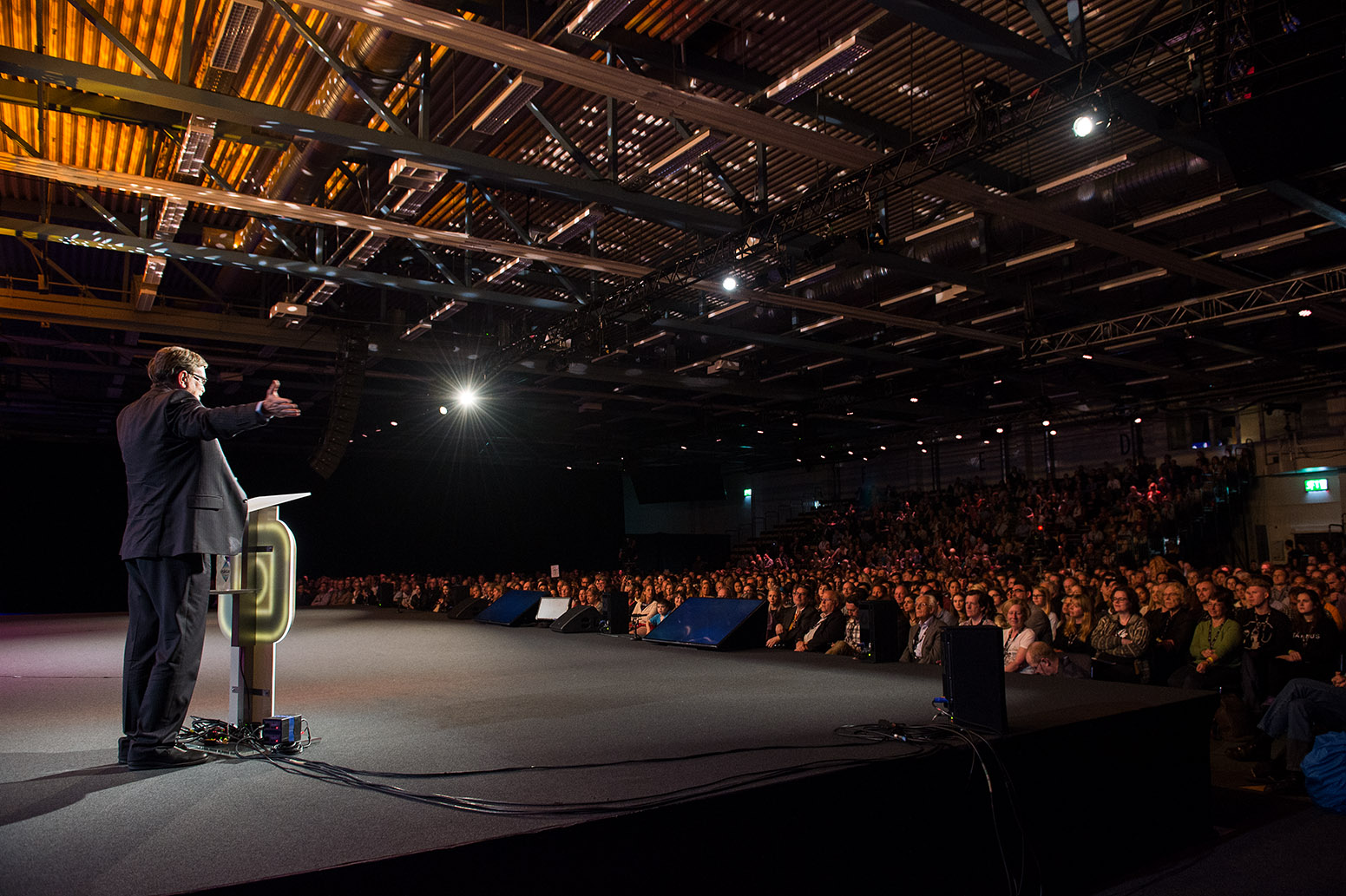 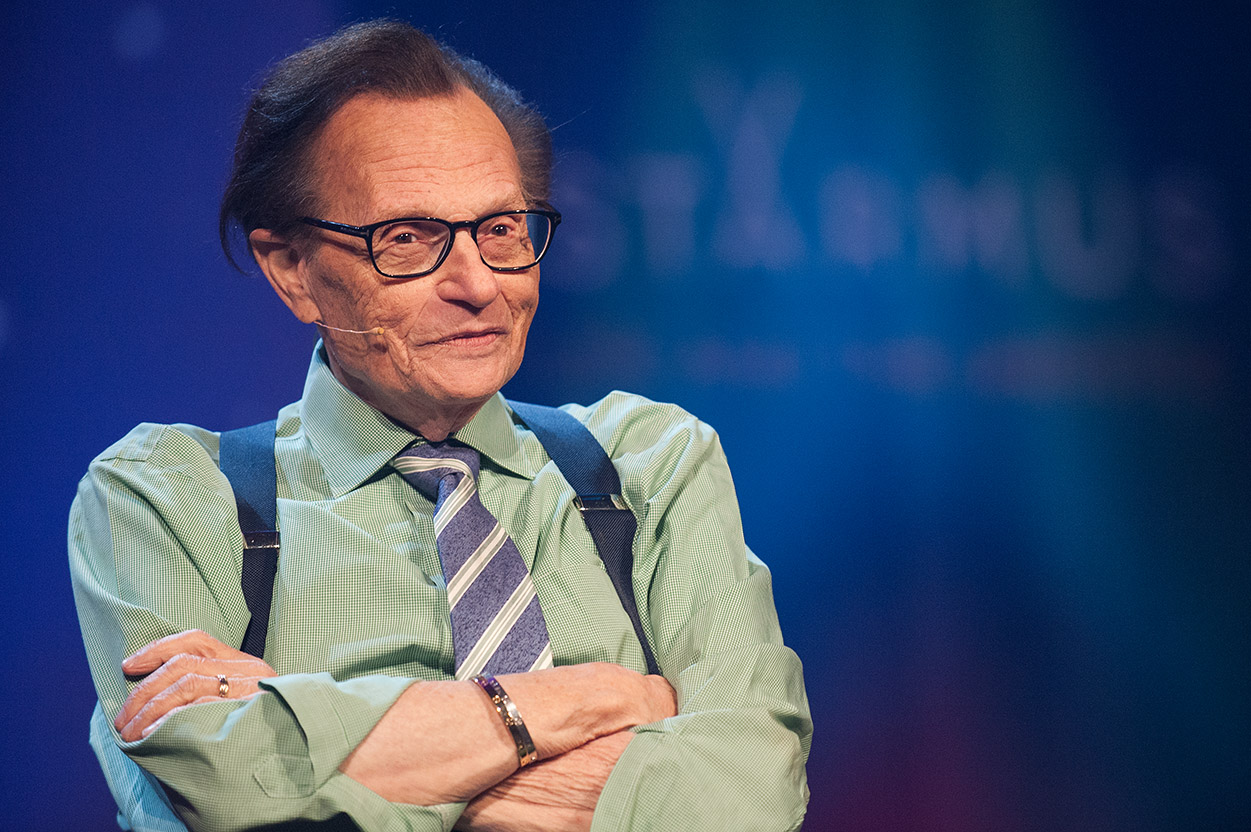 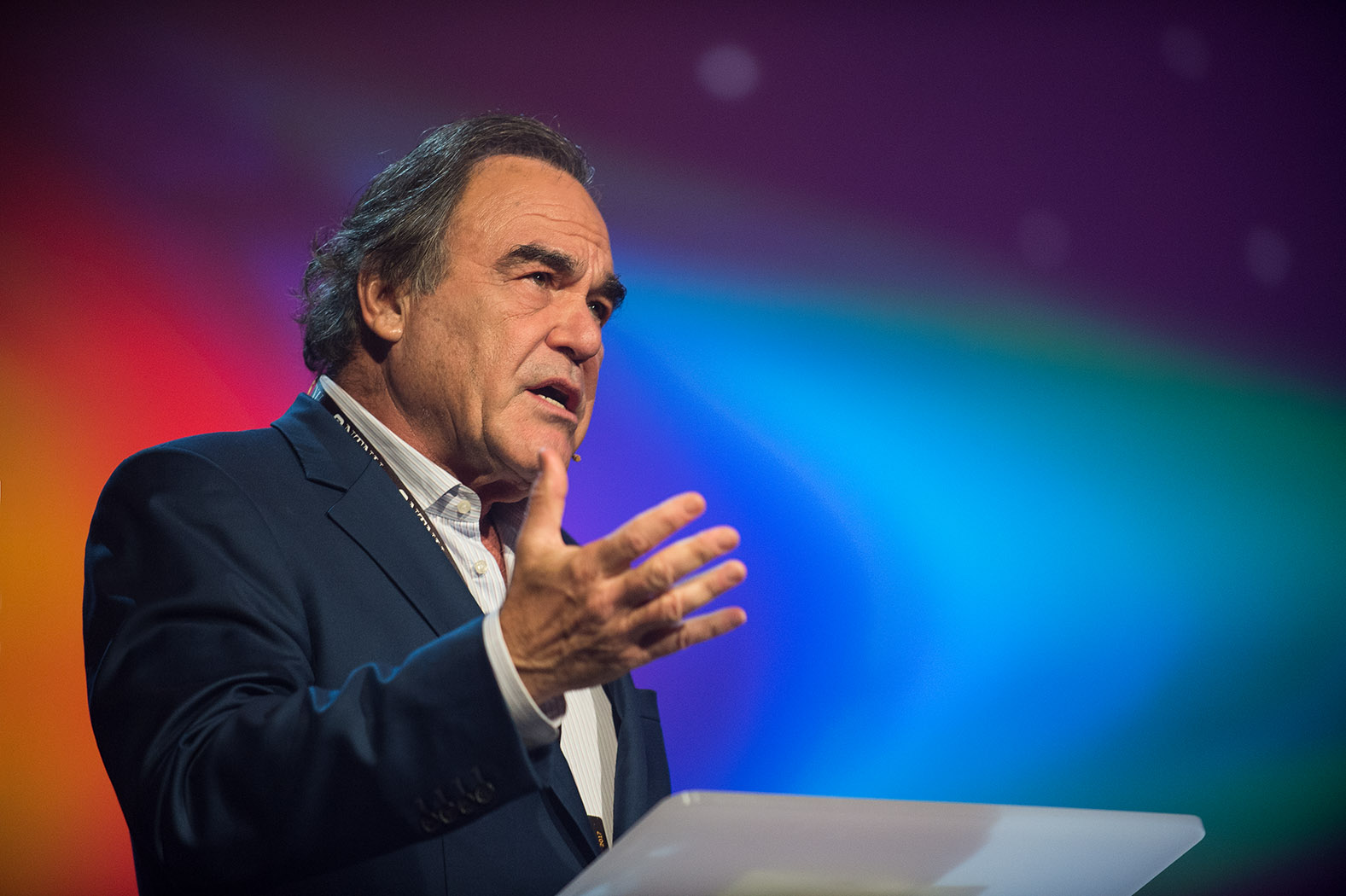 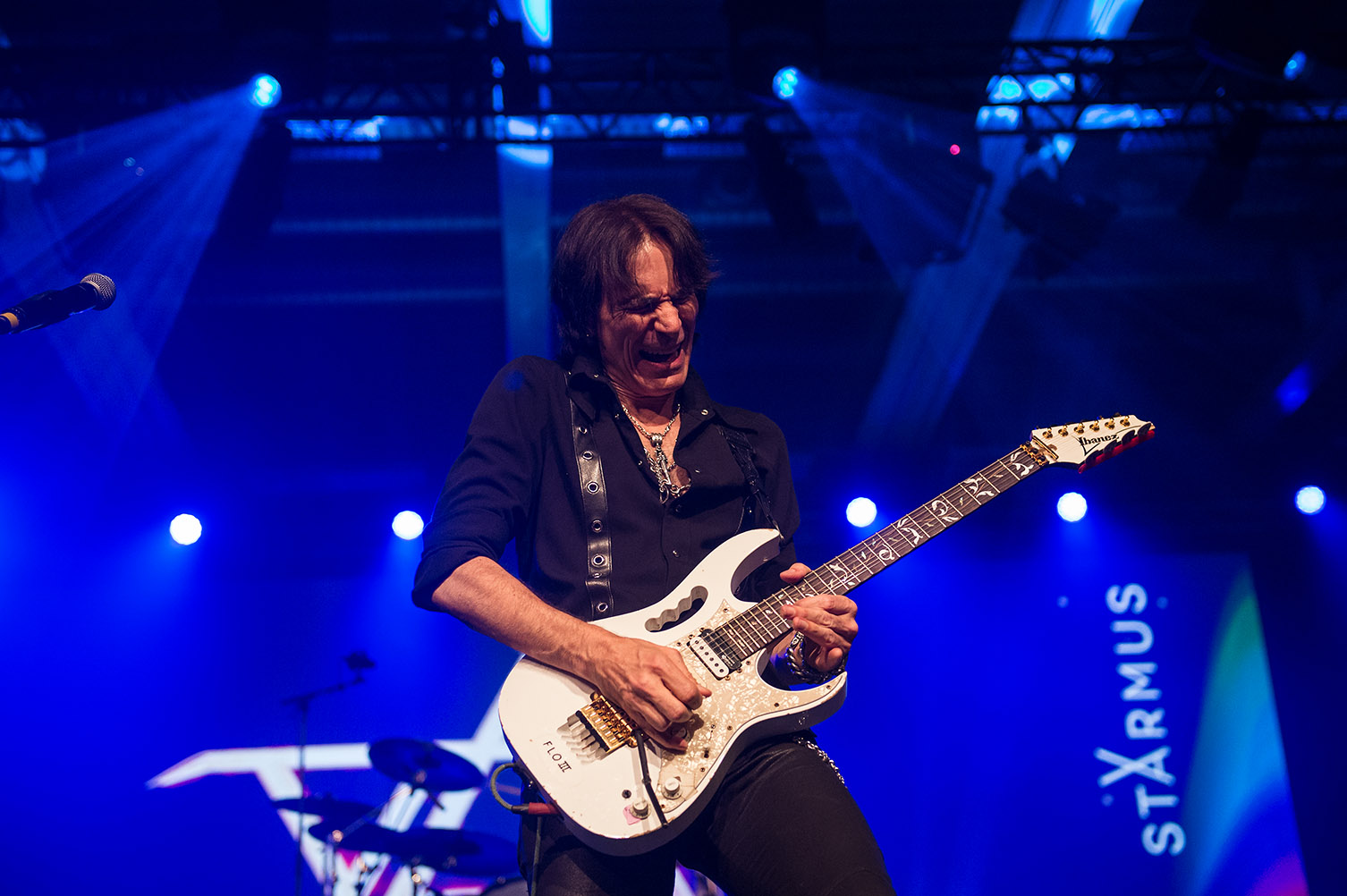 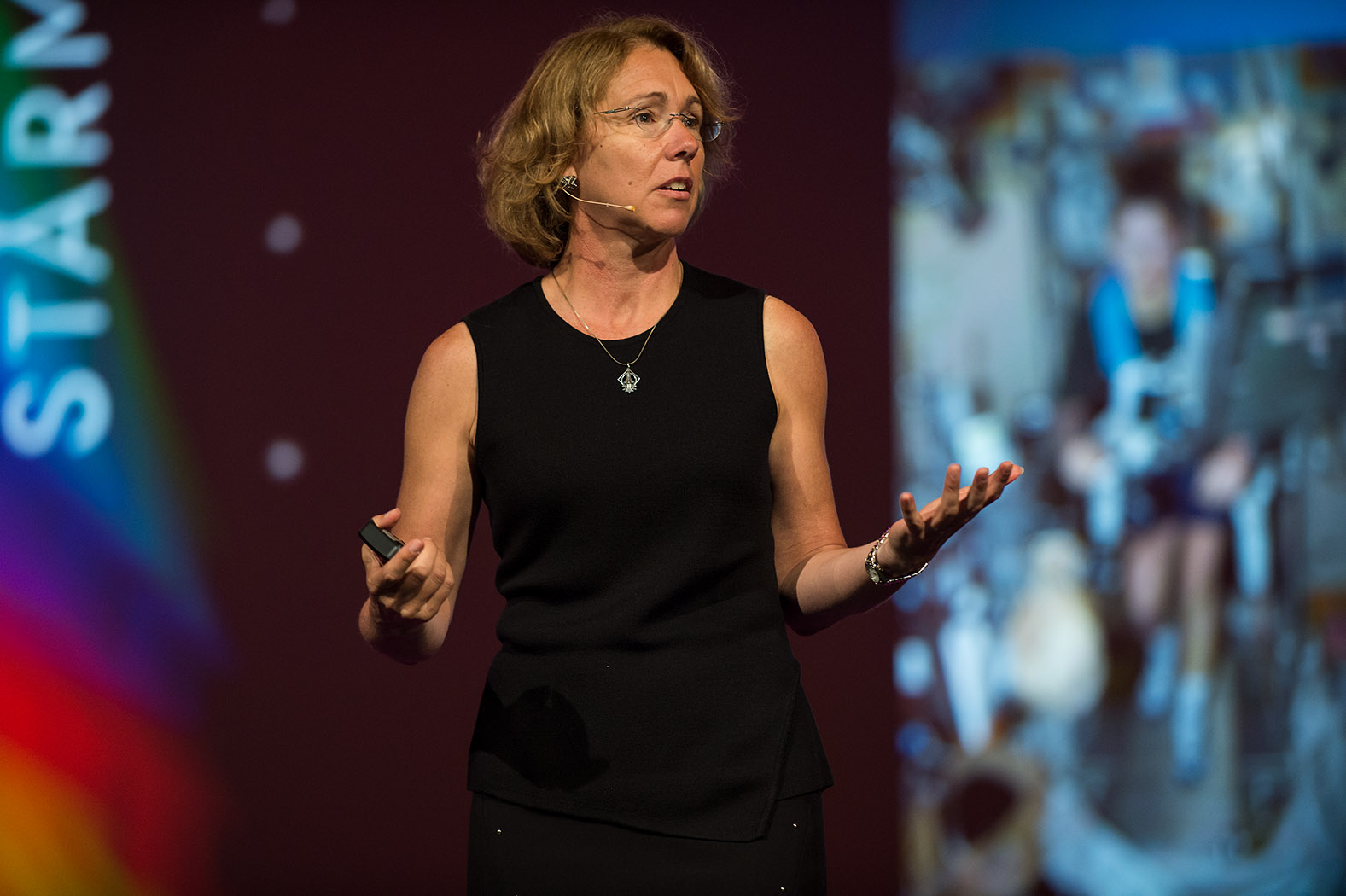 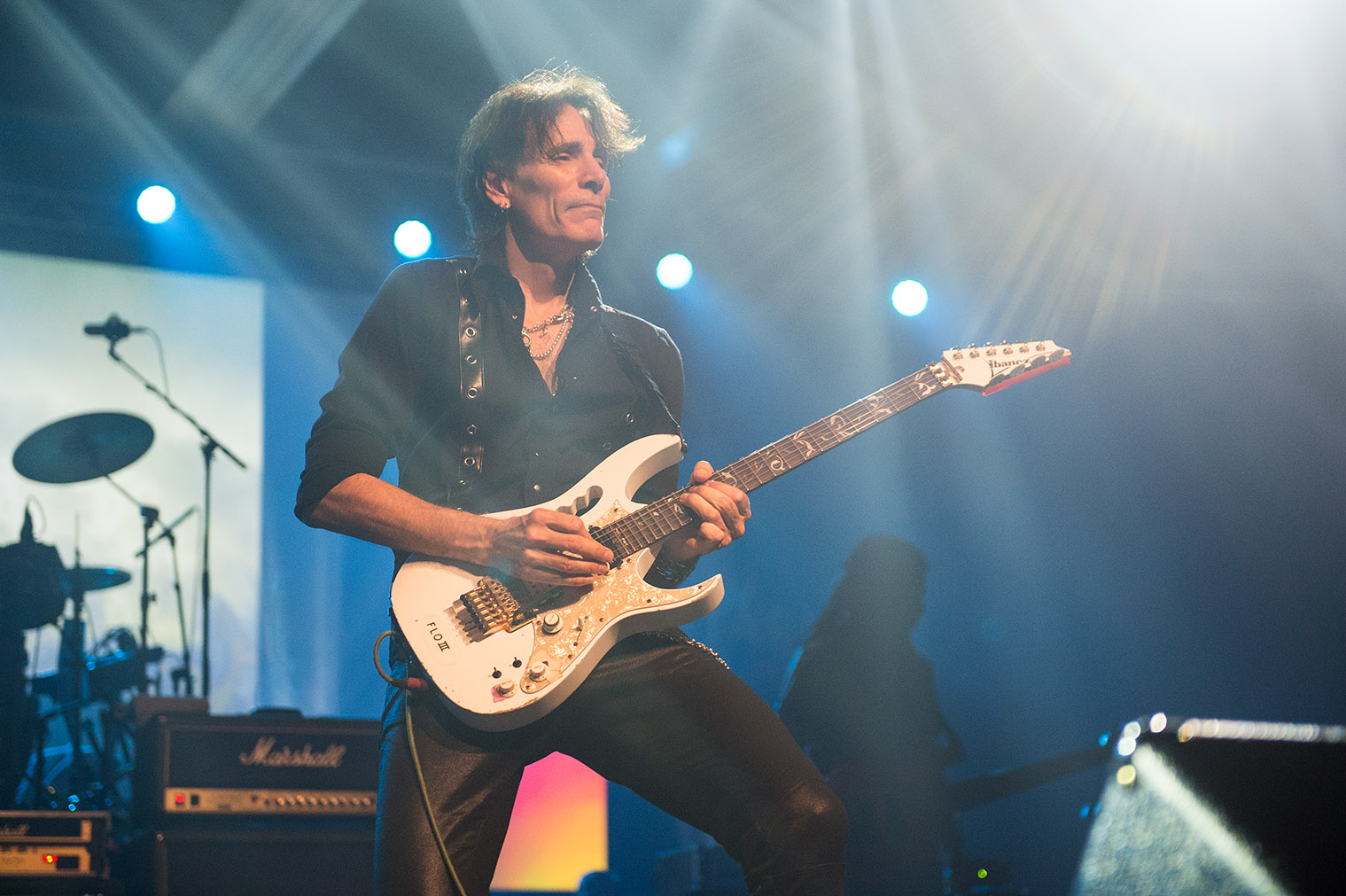 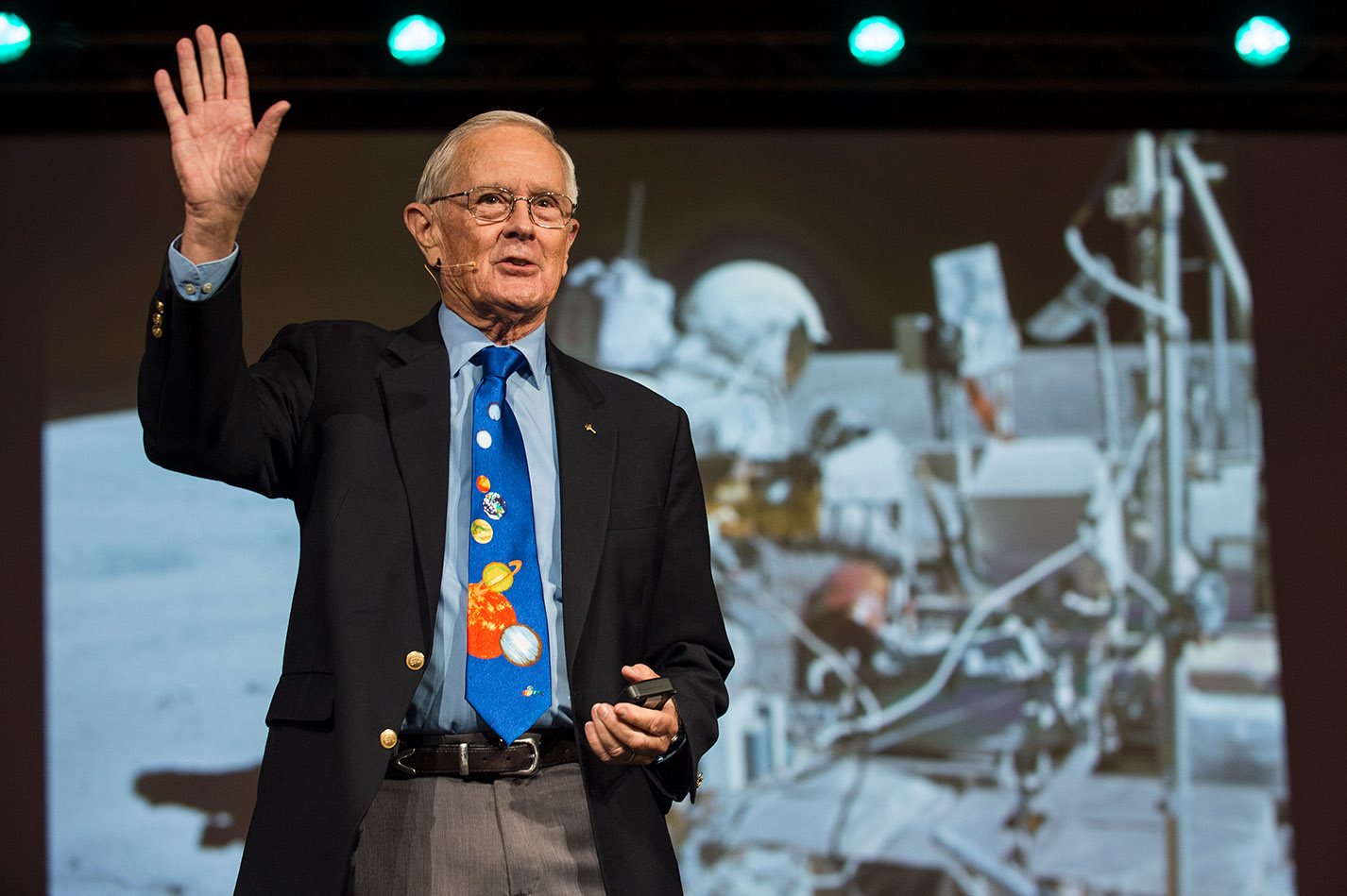 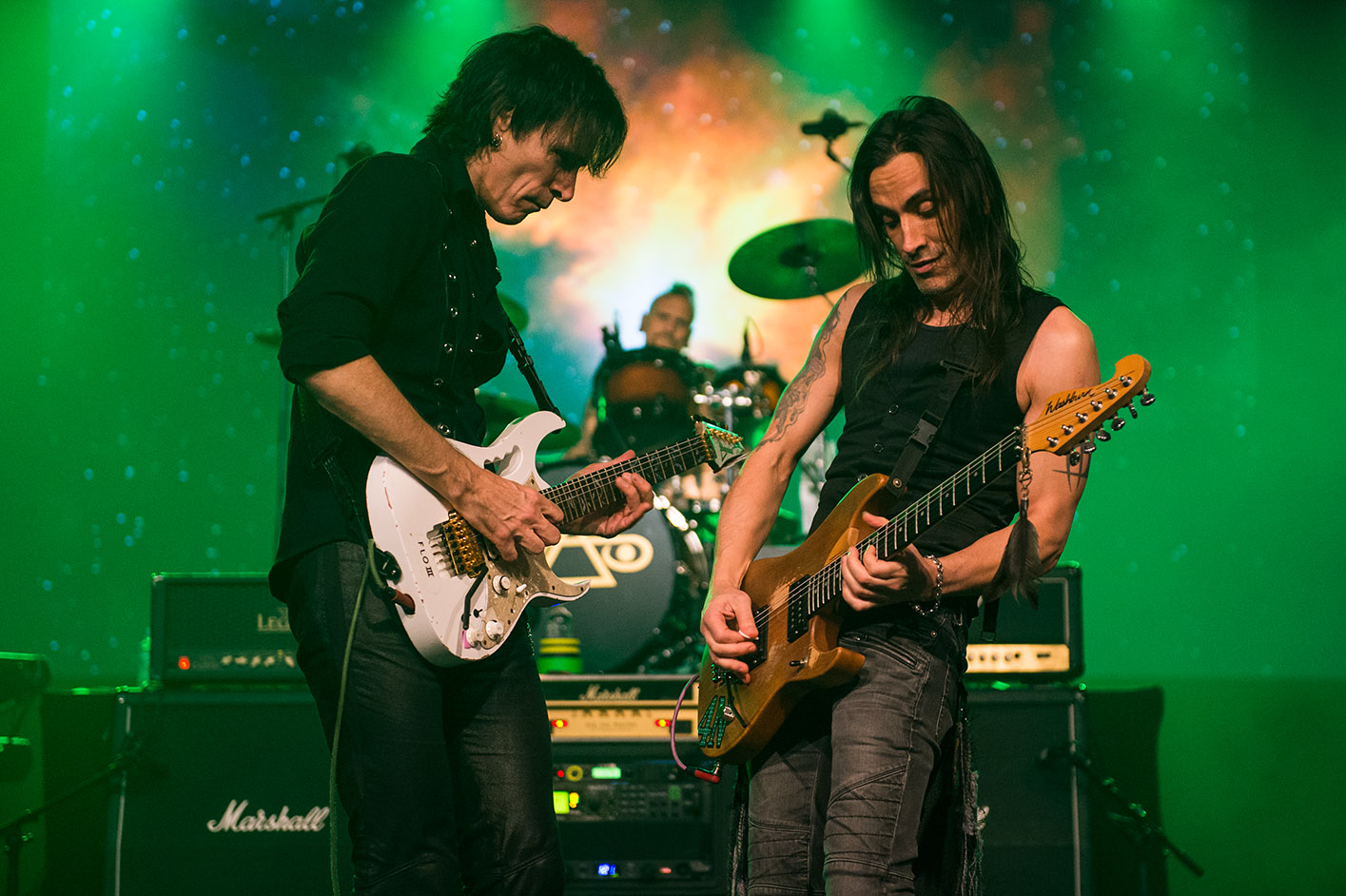 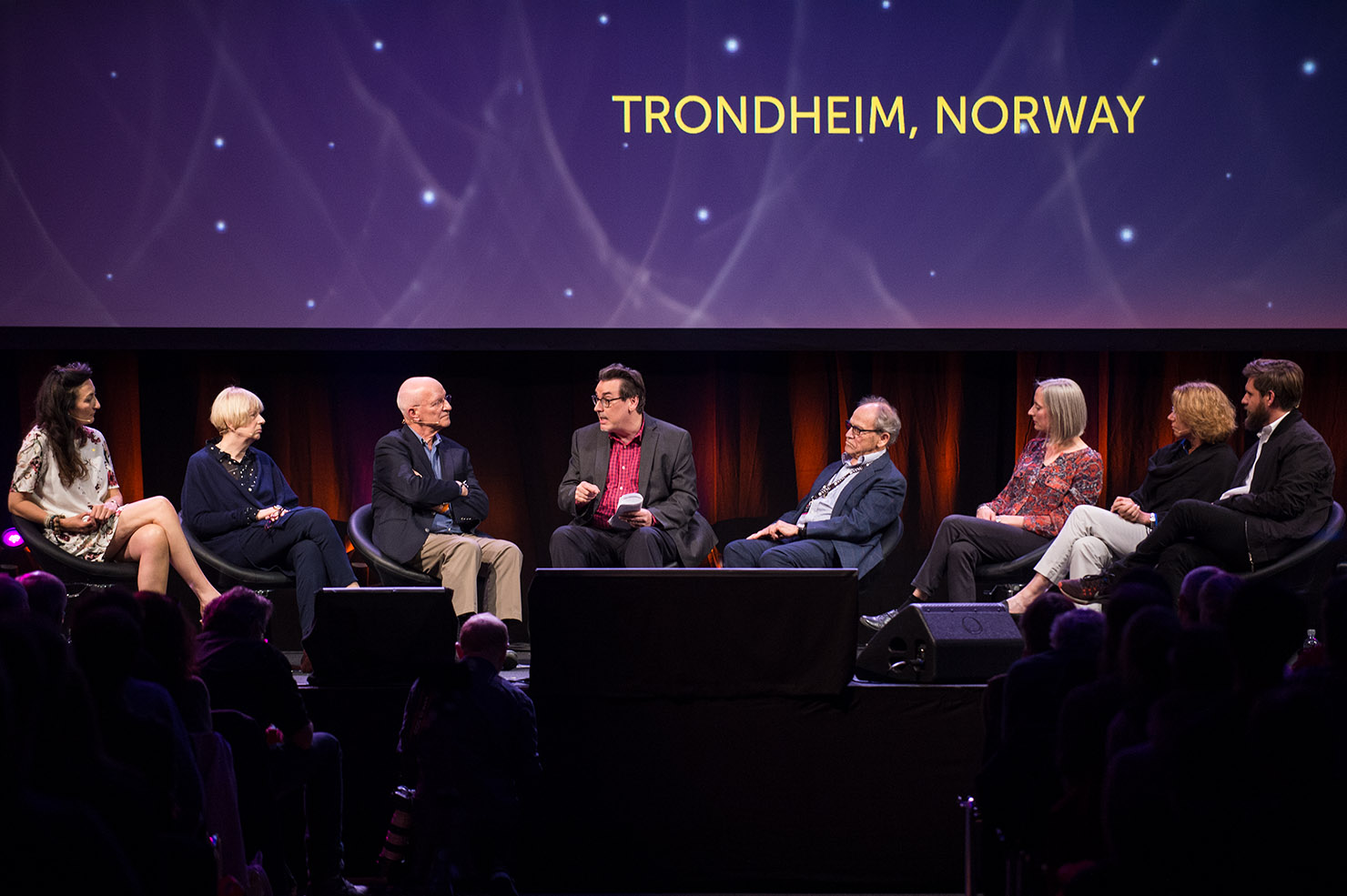 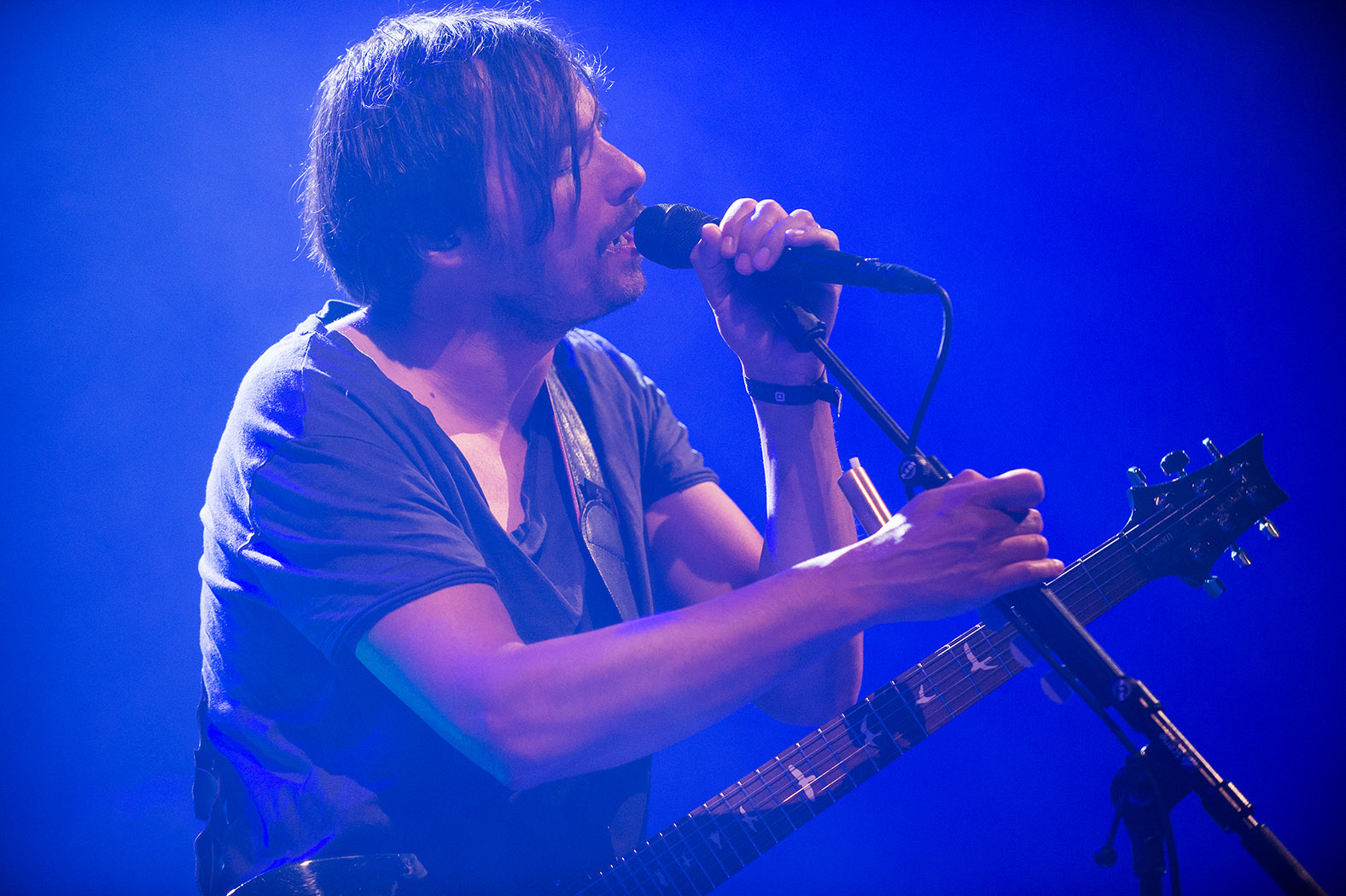 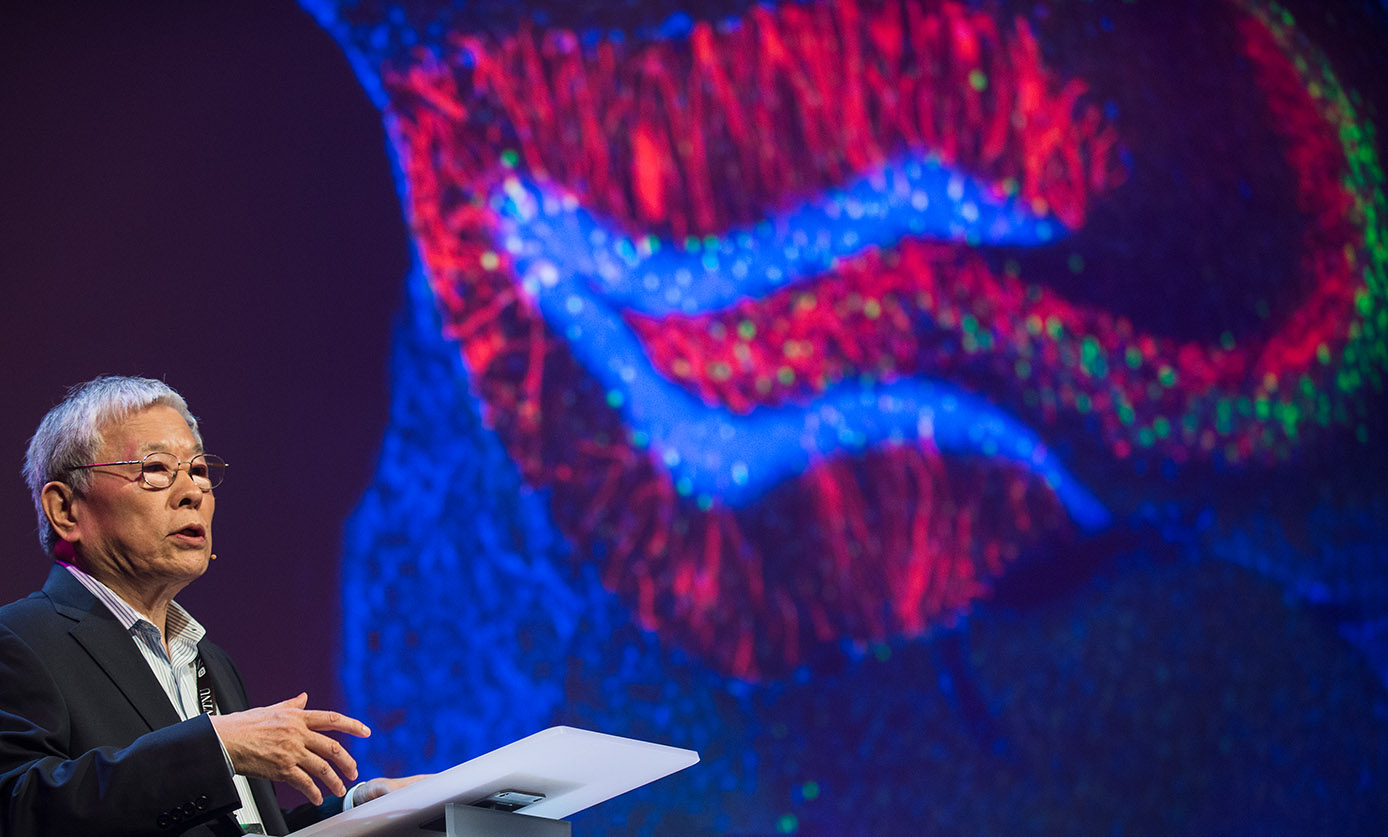 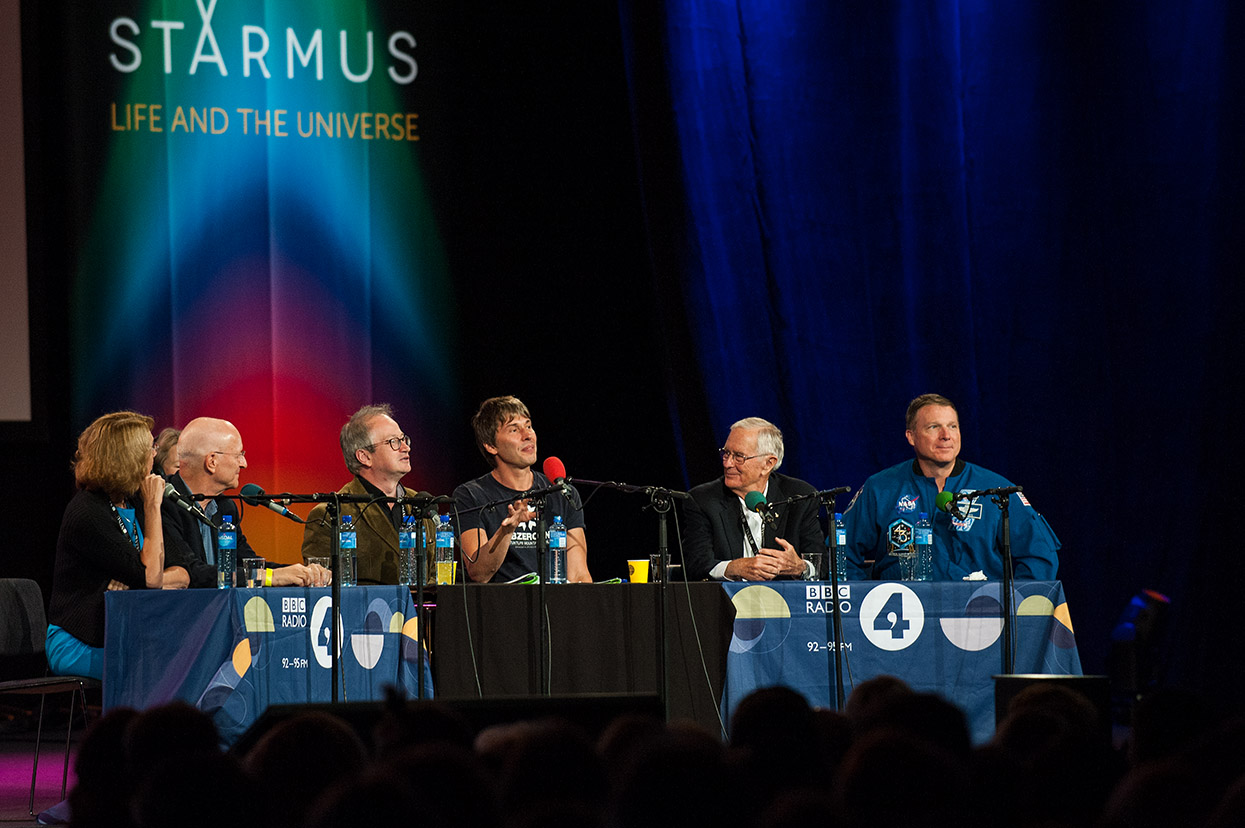 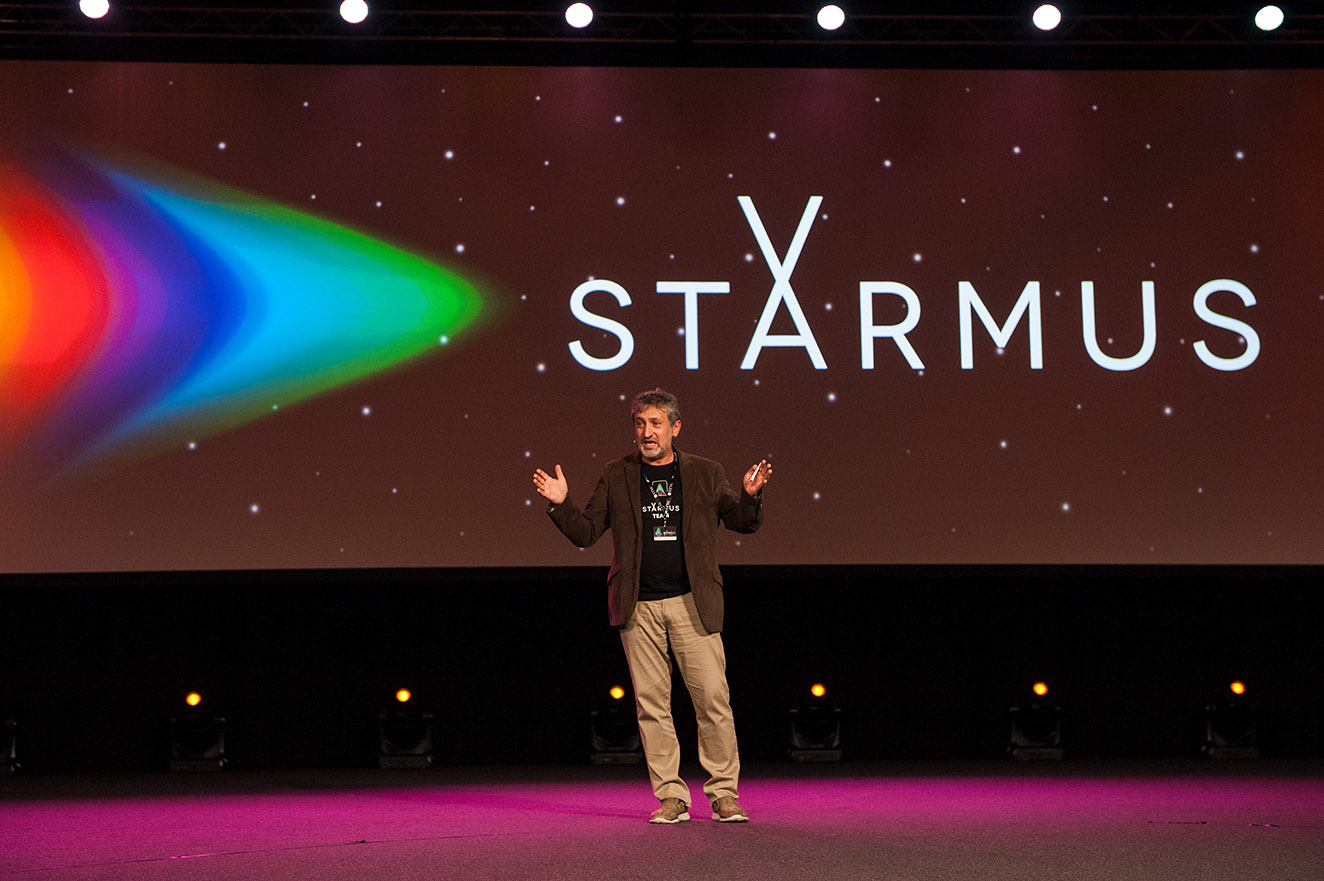 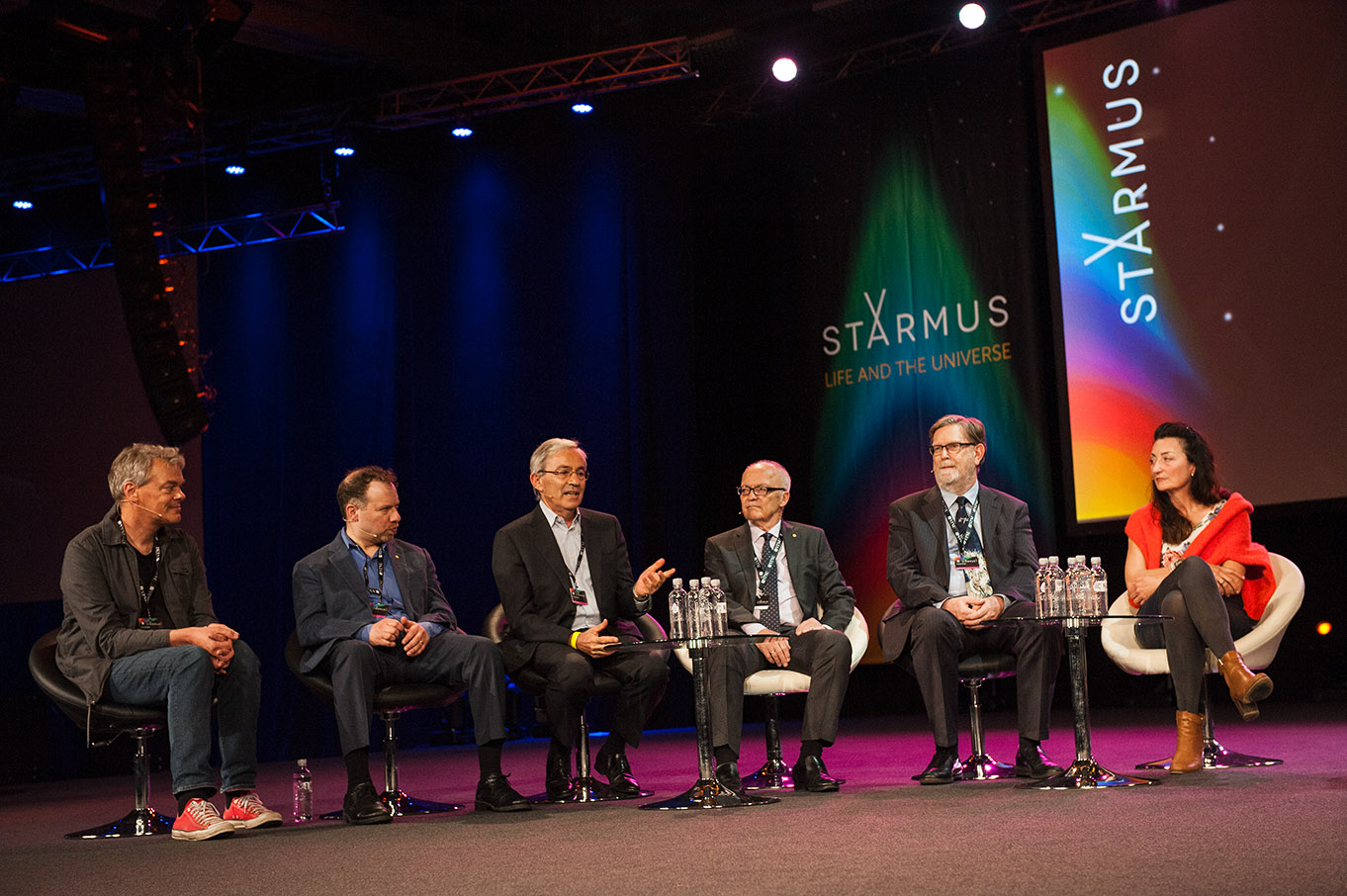 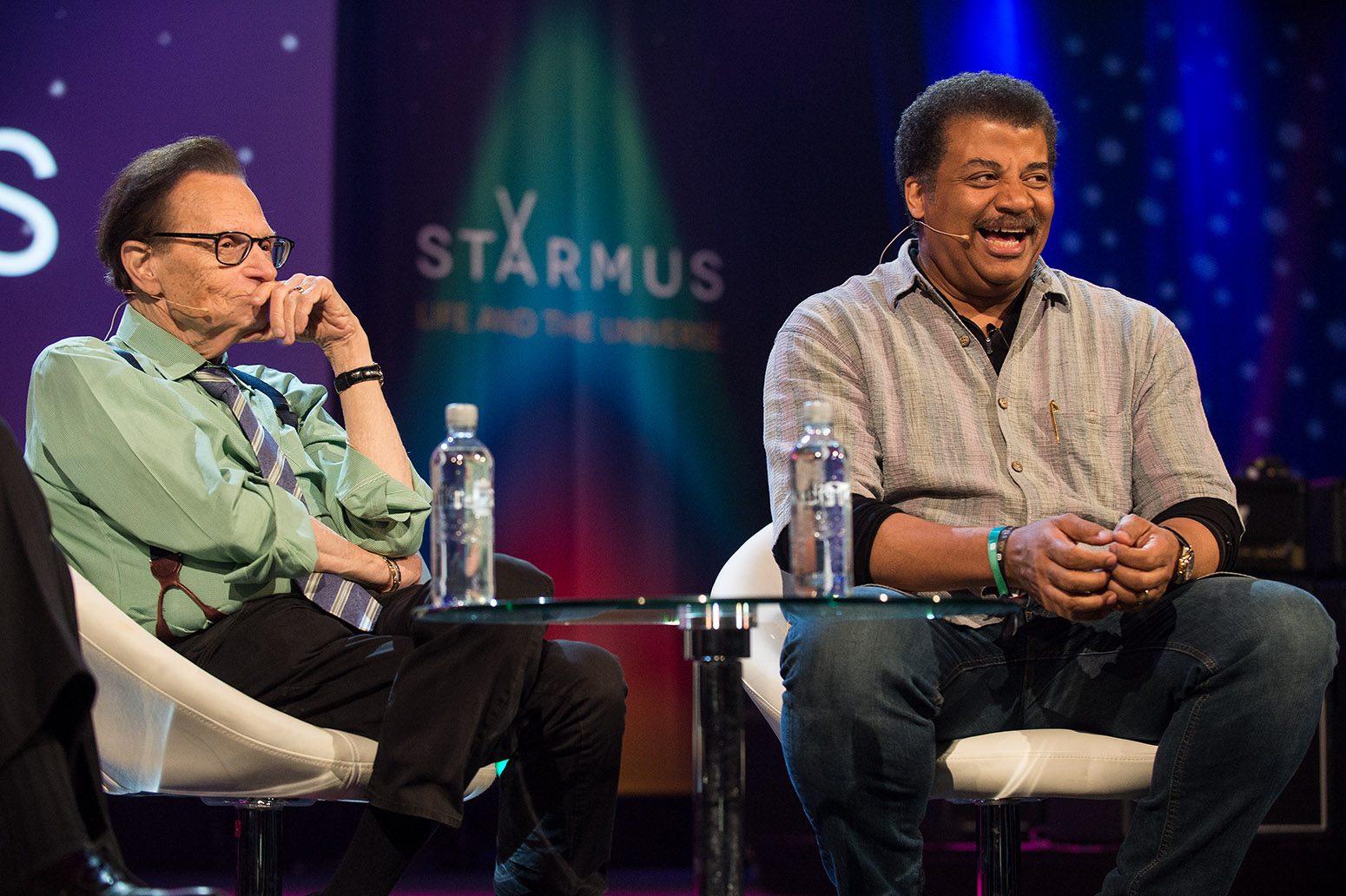 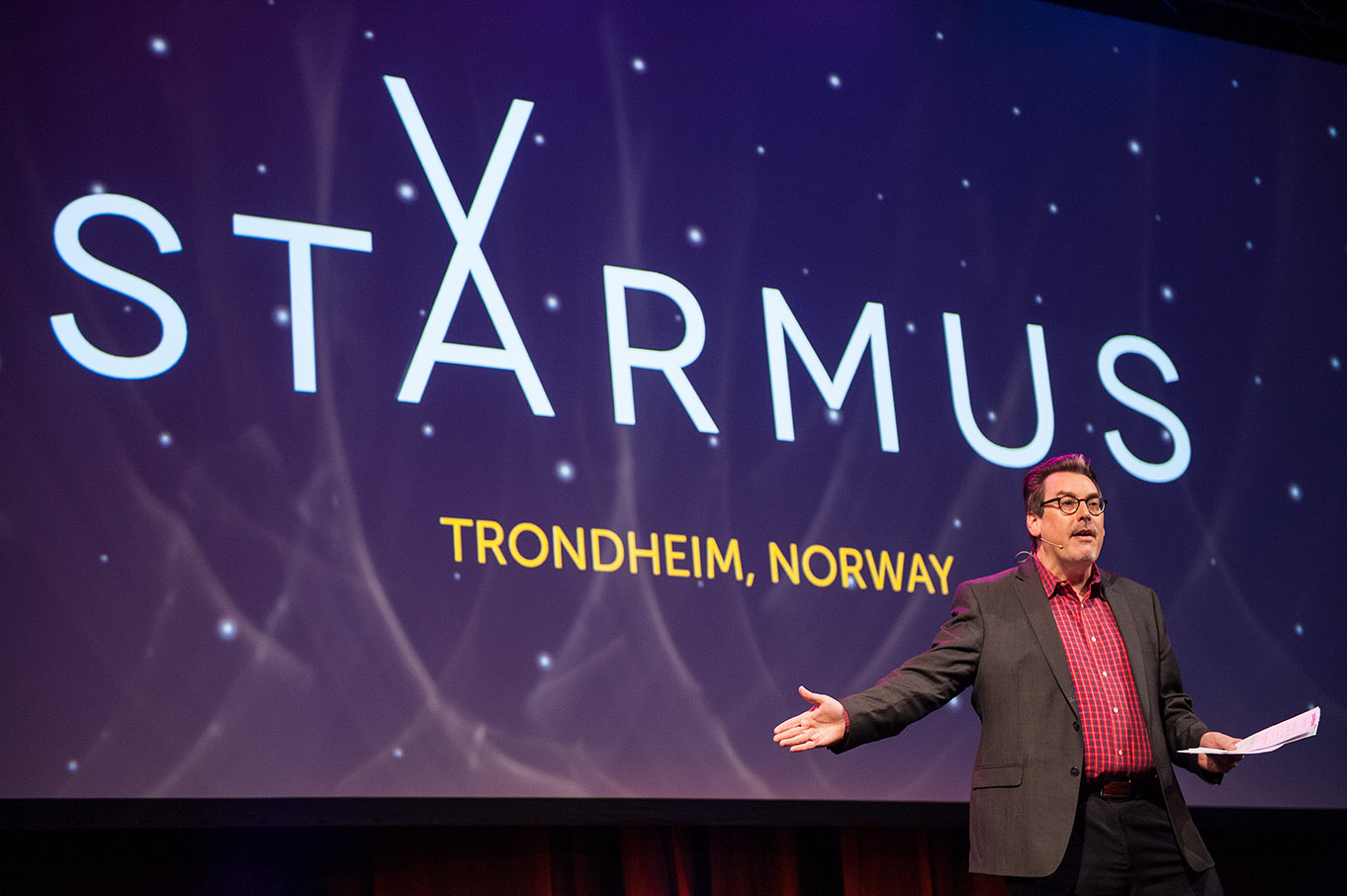 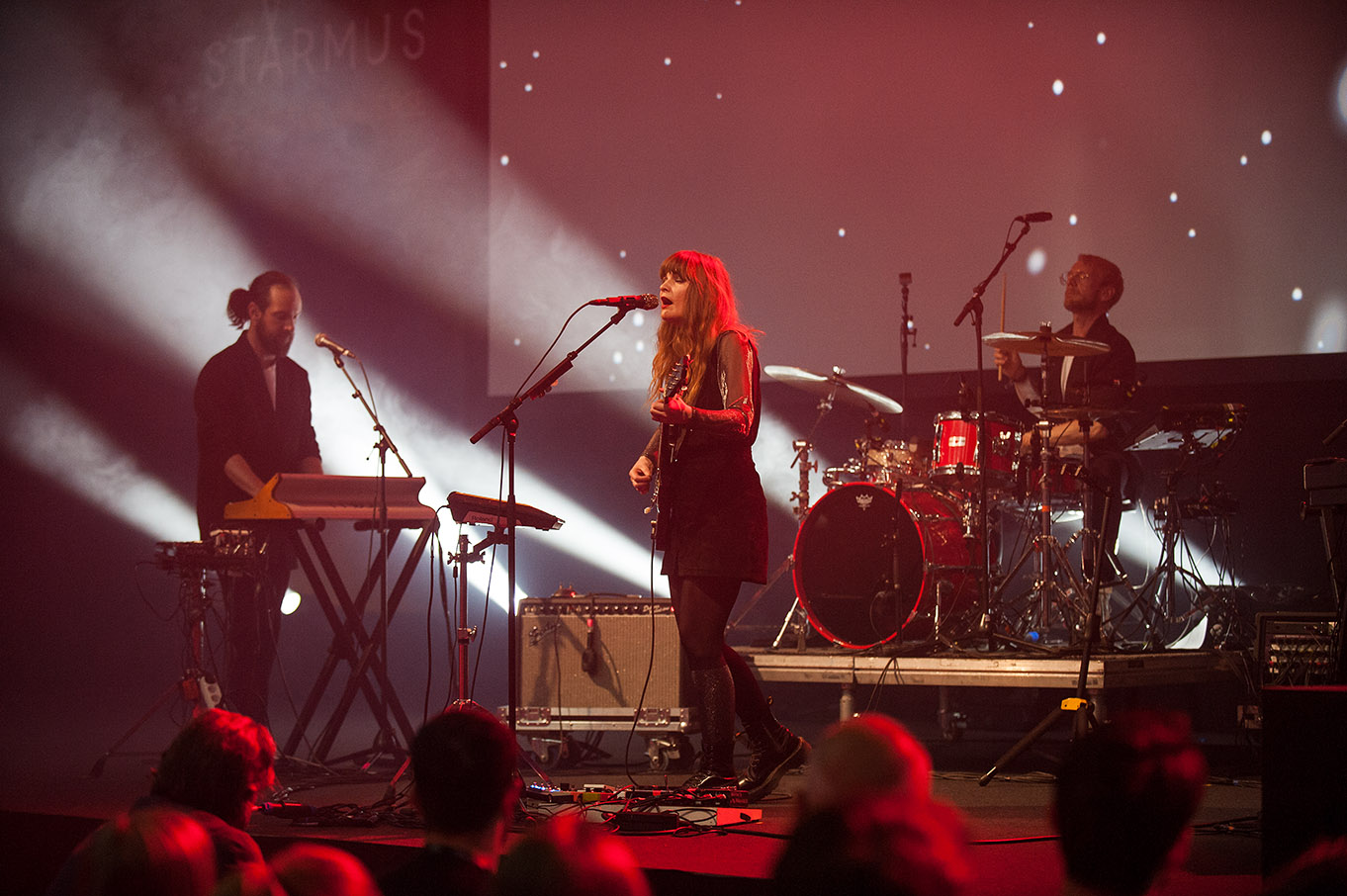 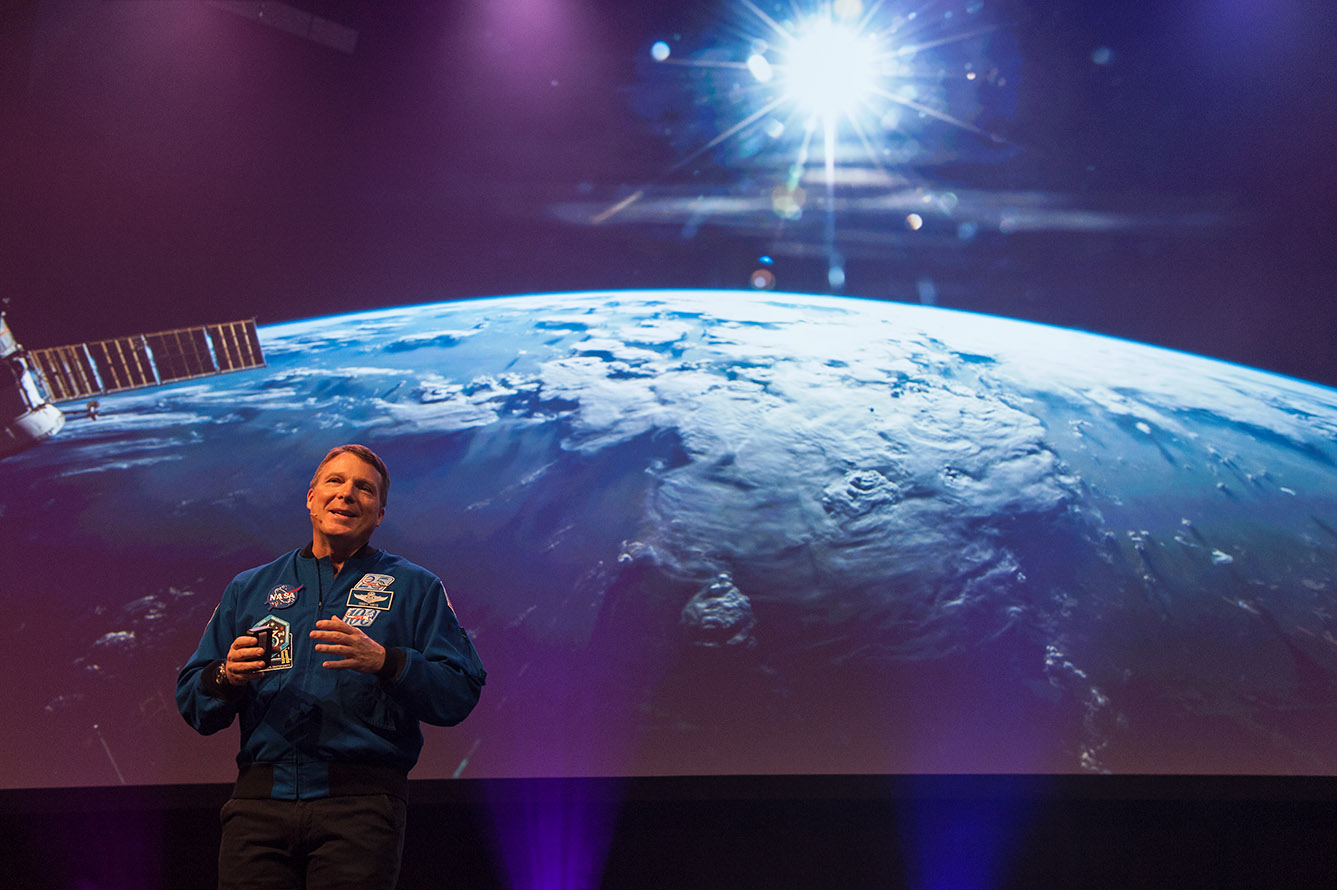 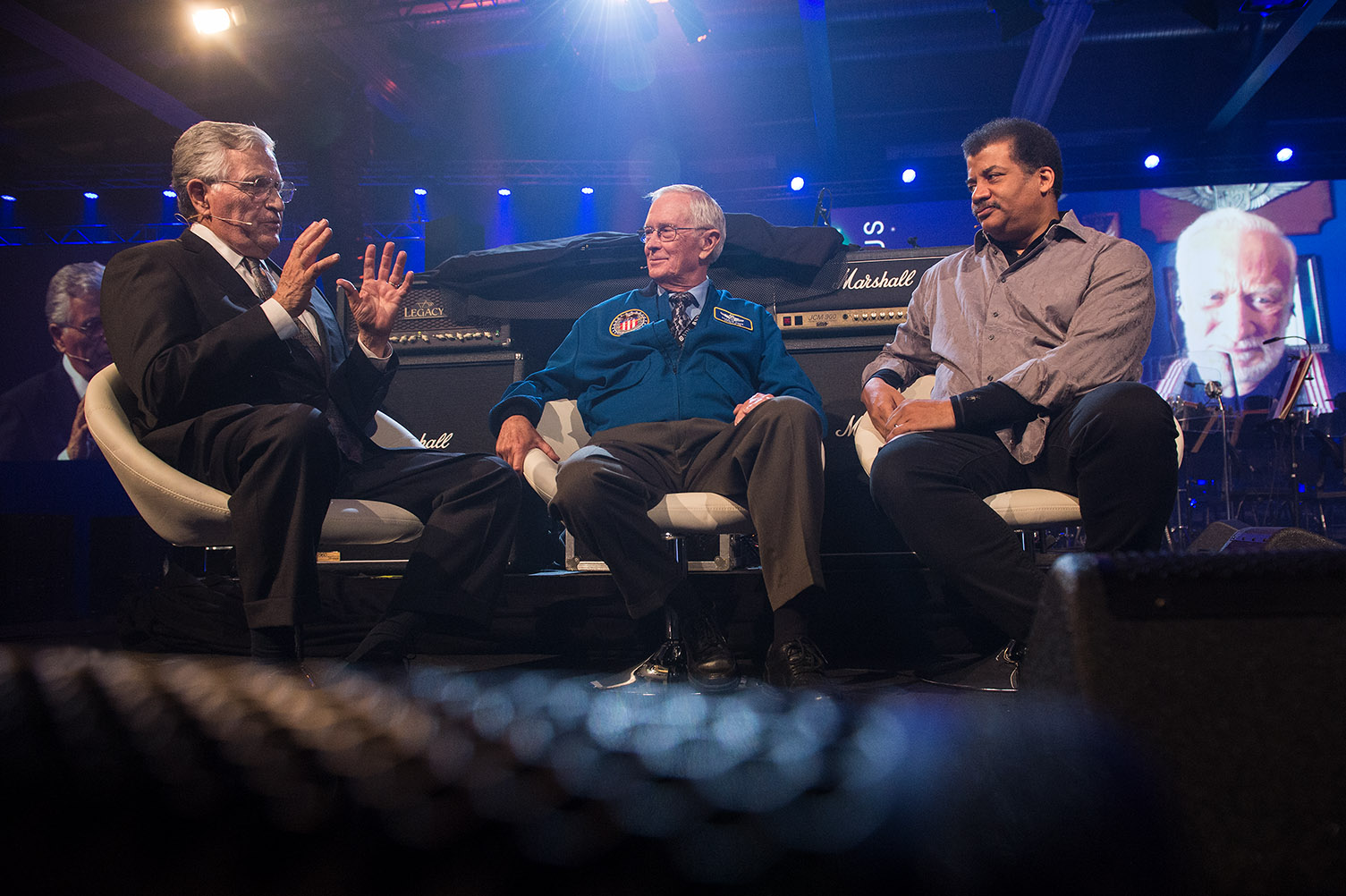 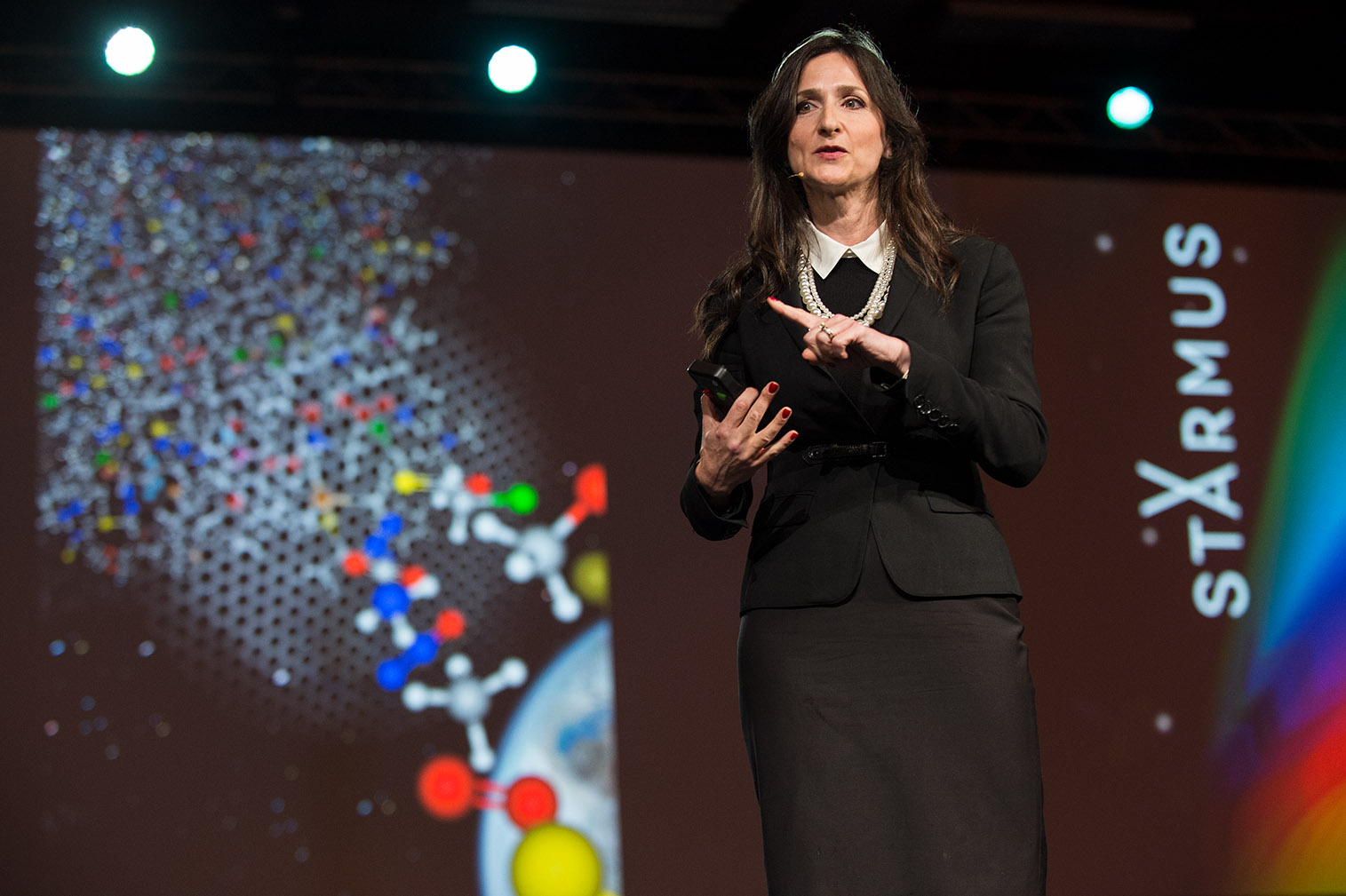 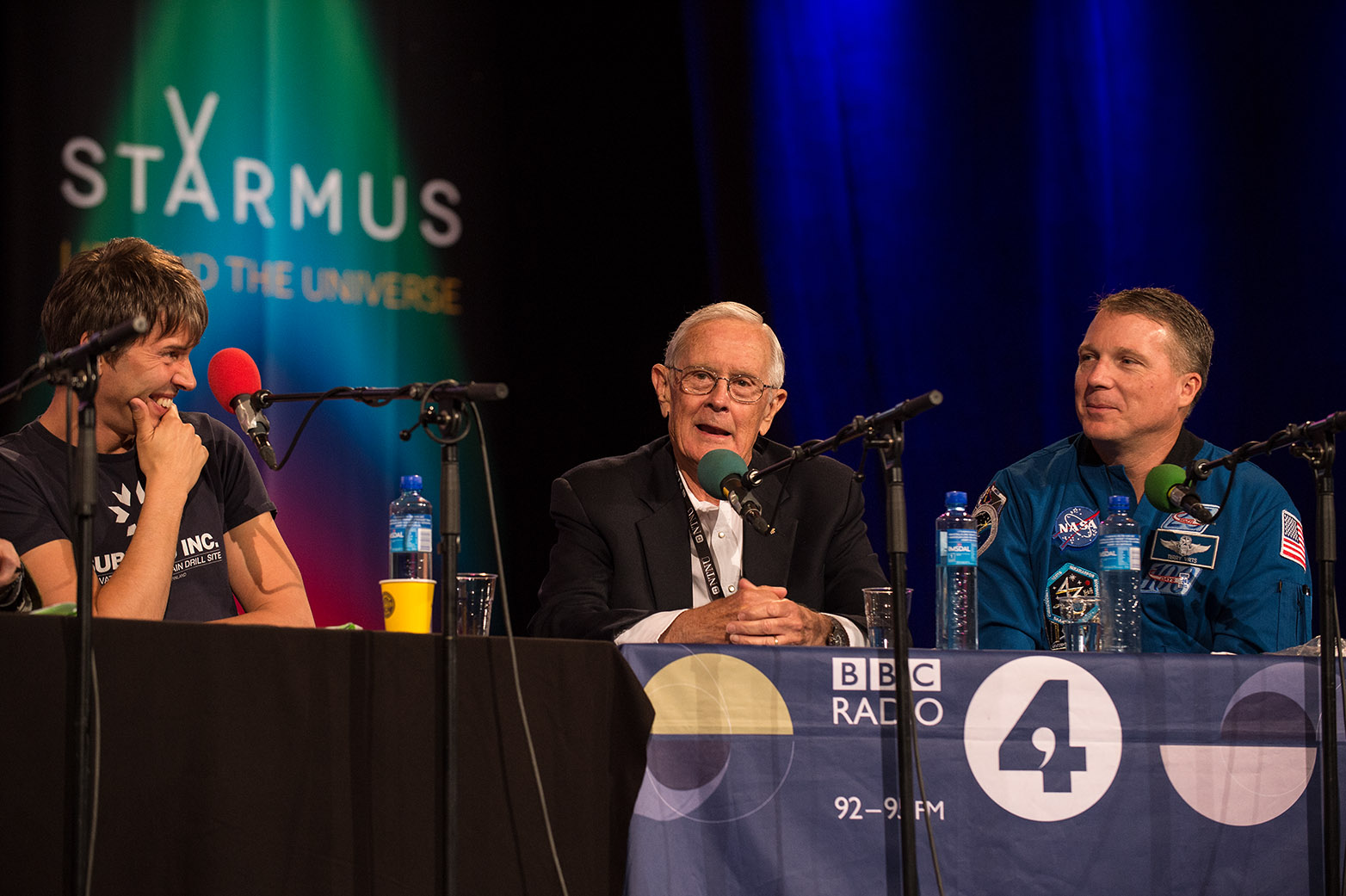 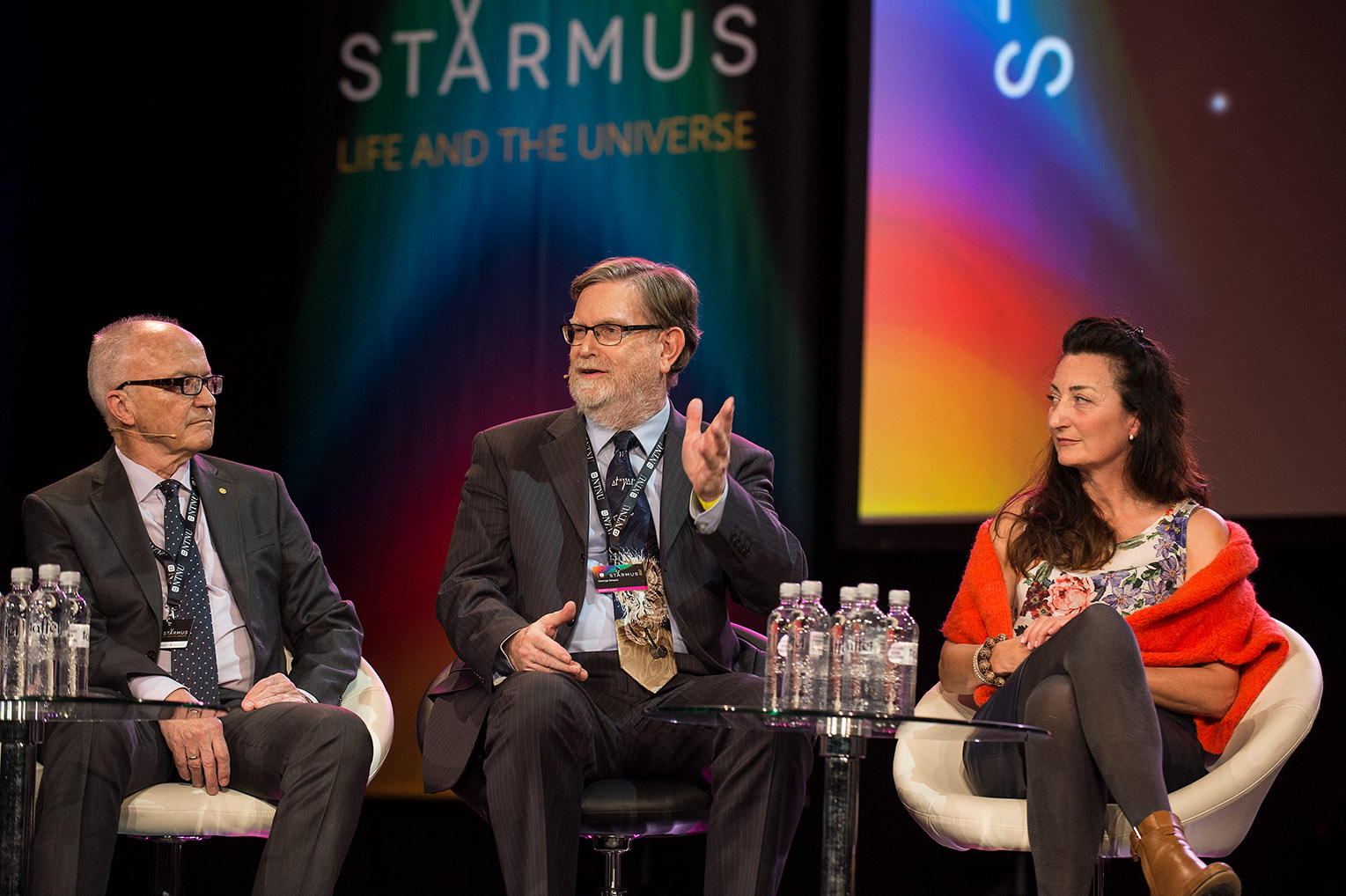 The fourth STARMUS festival took place in 2017 in Trondheim, Norway, from June 18 to 23. The theme of the fourth festival was: Life and the Universe, and the festival featured eleven Nobel Prize laureates and many astronomers, biologists, chemists, economists, astronauts and artists.

Among the Starmus IV delegates were space explorers Charlie Duke who spoke on the legacy of Apollo 16, Sandra Magnus who gave an account of her experience during her missions, Harrison Schmidt, from Apollo 17, the last mission to the Moon, who offered insights into future space missions, and Terry Virts who discussed the perspectives on Earth and our place in the Universe.

Starmus IV featured a wide range of round tables and discussions on different topics, among them the traditional 108-minute panel, this time called 108 minutes: The World on Fire, with Neil deGrasse Tyson, Eugene Kaspersky, Finn Kydland, Oliver Stone, Chris Pissarides as speakers and Larry King as moderator. Larry King also moderated the round table Space Journalism 360: New Era and gave a presentation on the era of post-truth and fake news.

In a discussion called Moonwalkers in conversation, moderated by Neil deGrasse Tyson, Buzz Aldrin, Harrison Schmitt and Charlie Duke shared their experience on the surface of the Earth’s satellite.

Life and the Universe 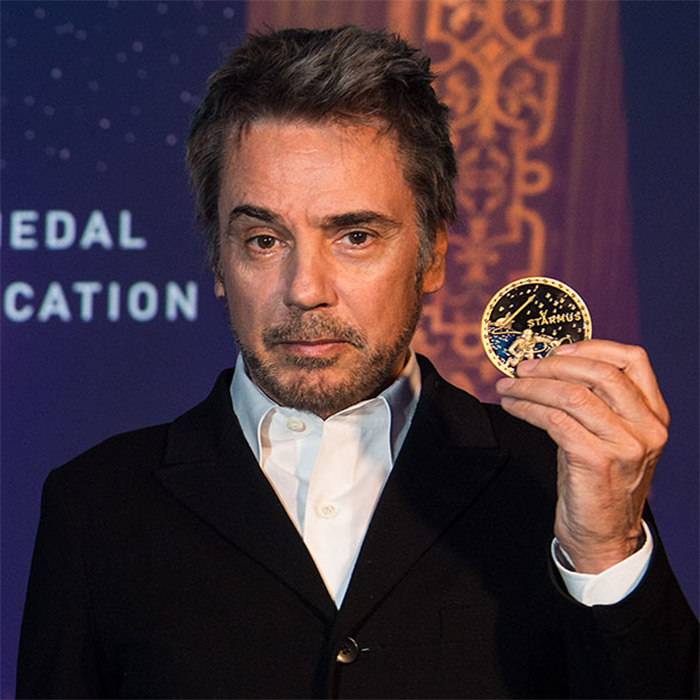 has been one of the pioneering forces throughout the electronic music scene over the last four decades, having originally made his name in the 1970s for his critically acclaimed album OXYGENE. 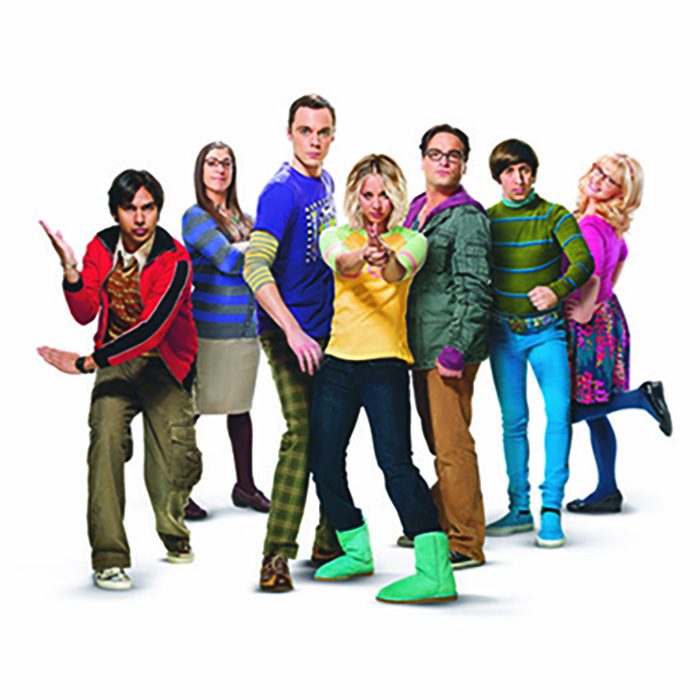 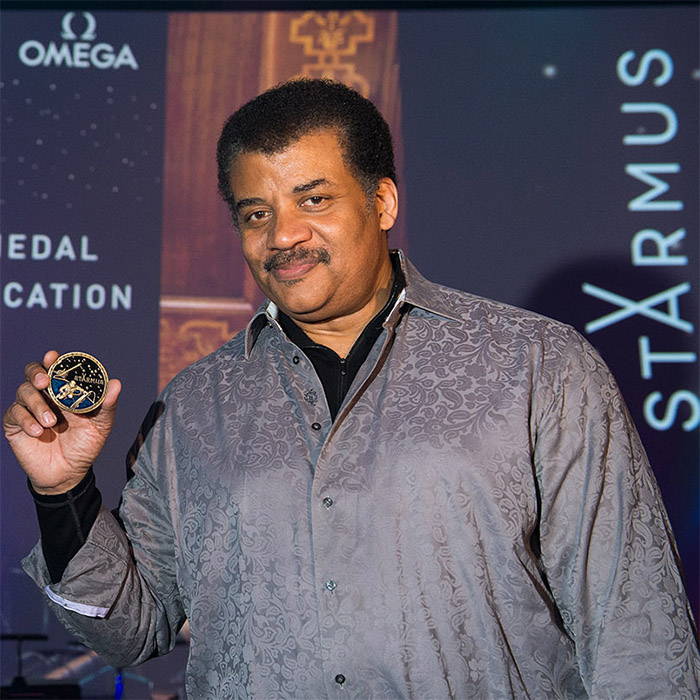 is noted for his exceptional and unique capacity to communicate science through his popular TV shows, books and lecturing around the world. His efforts have helped popularize science around the world – bringing new enthusiasm and interest to many disciplines within Science.