50 Years of Man in Space 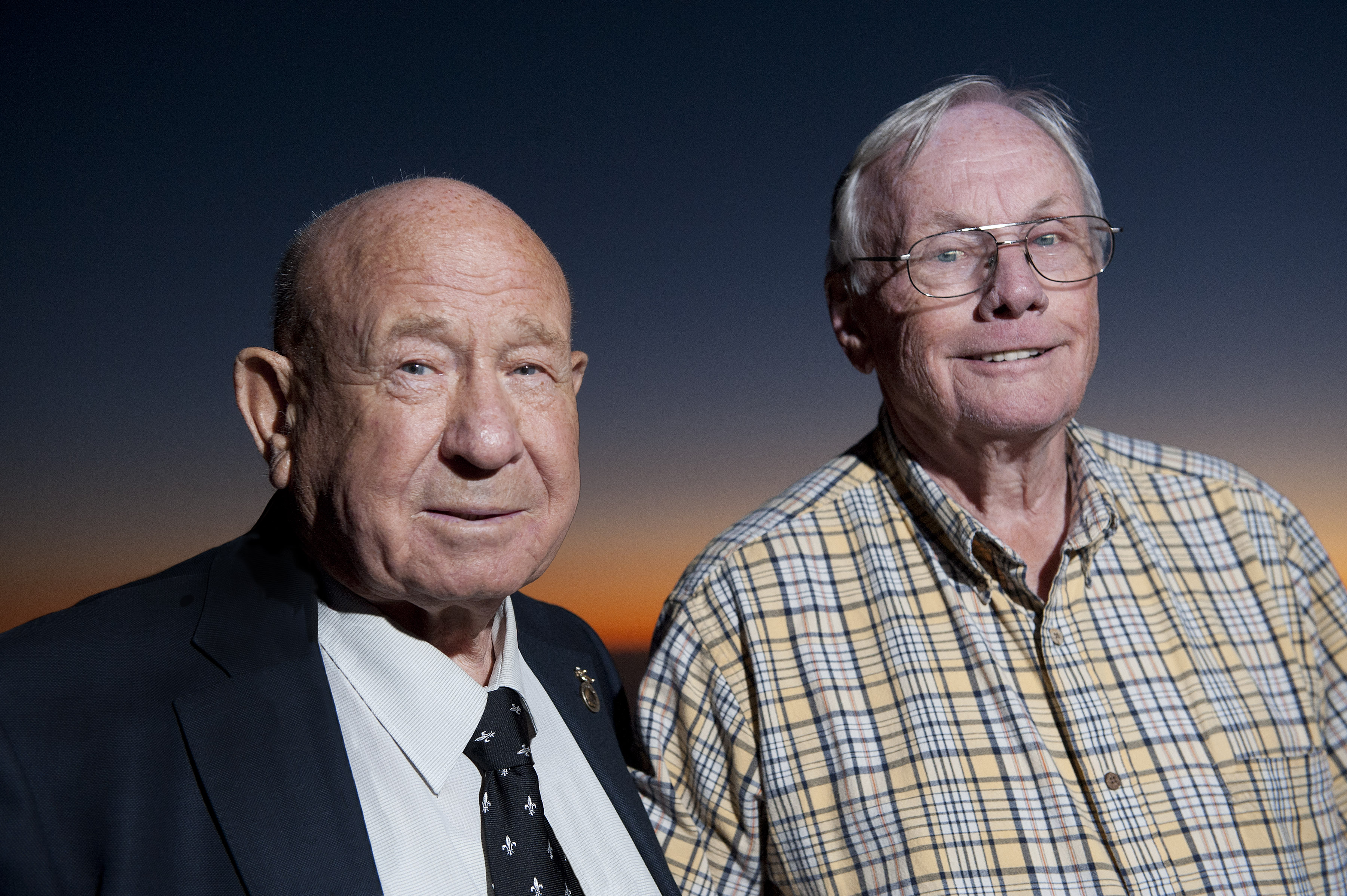 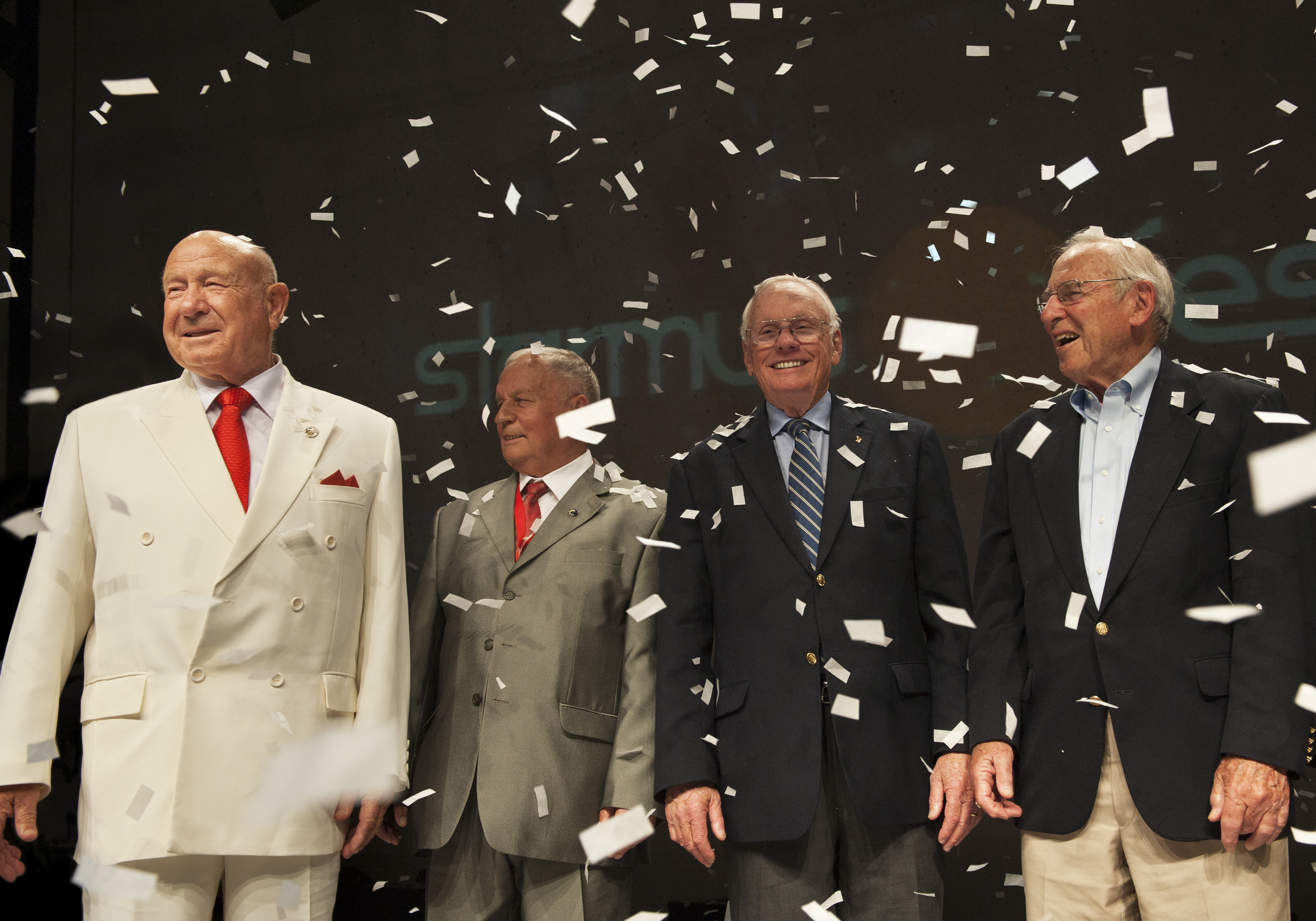 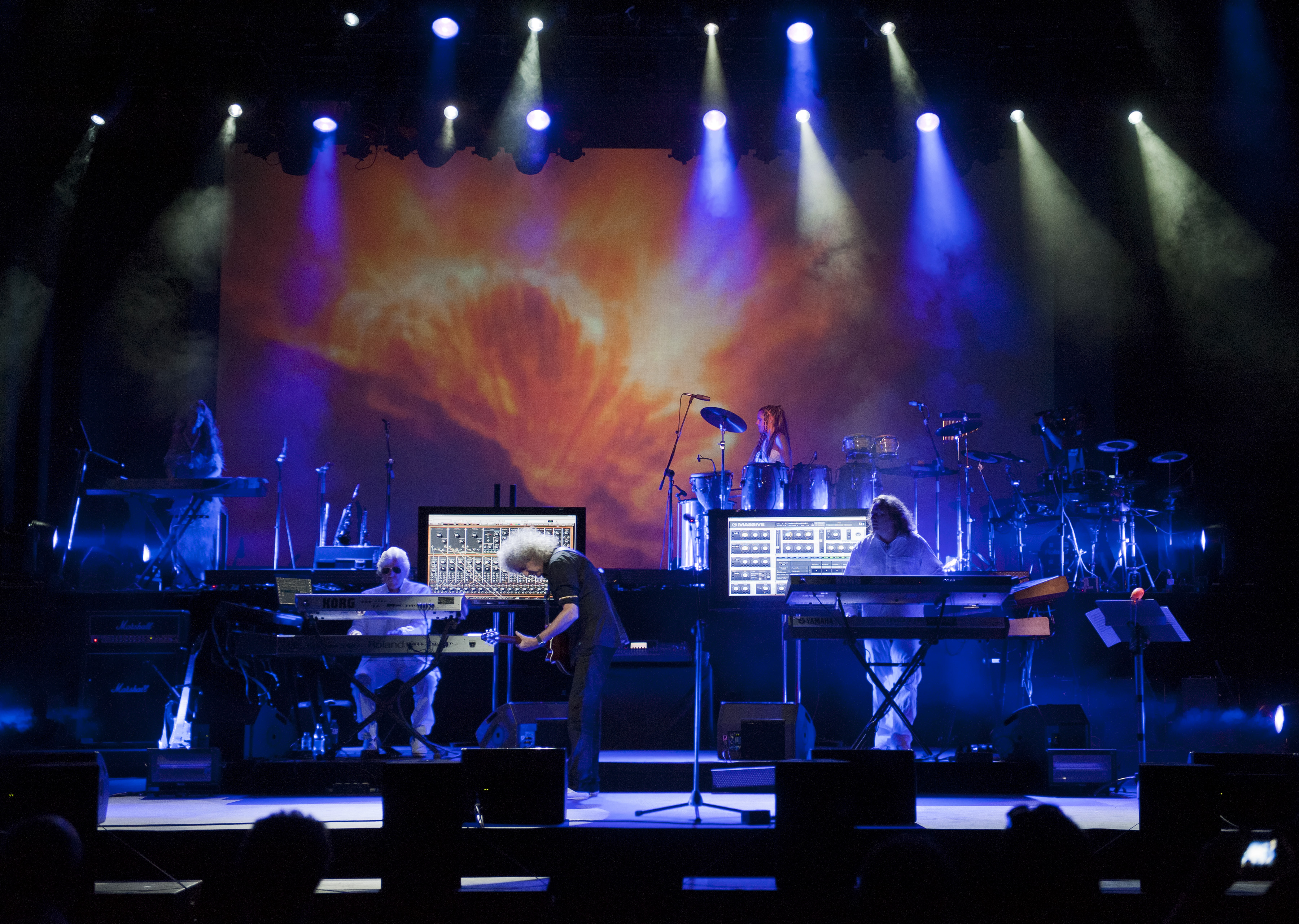 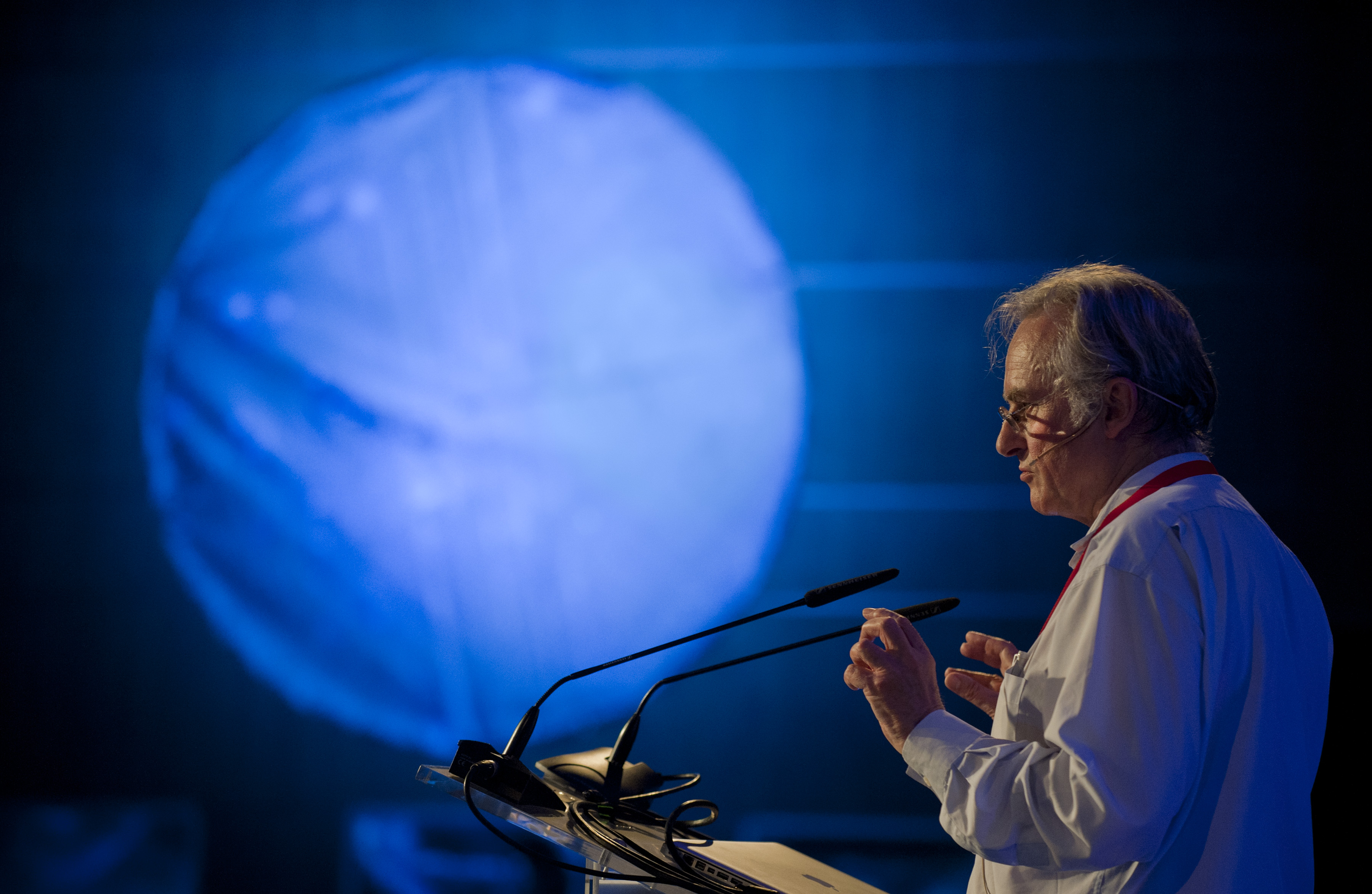 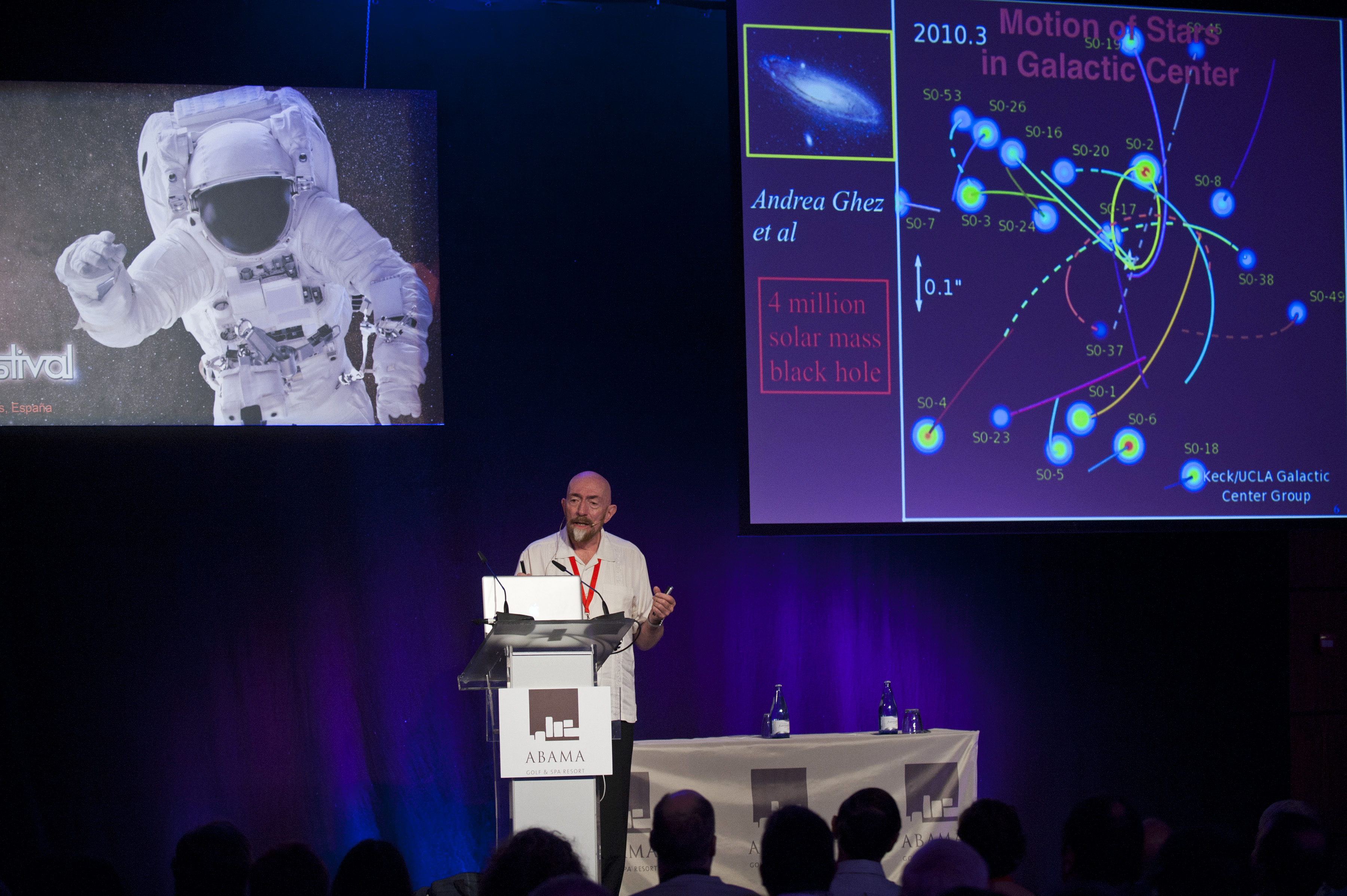 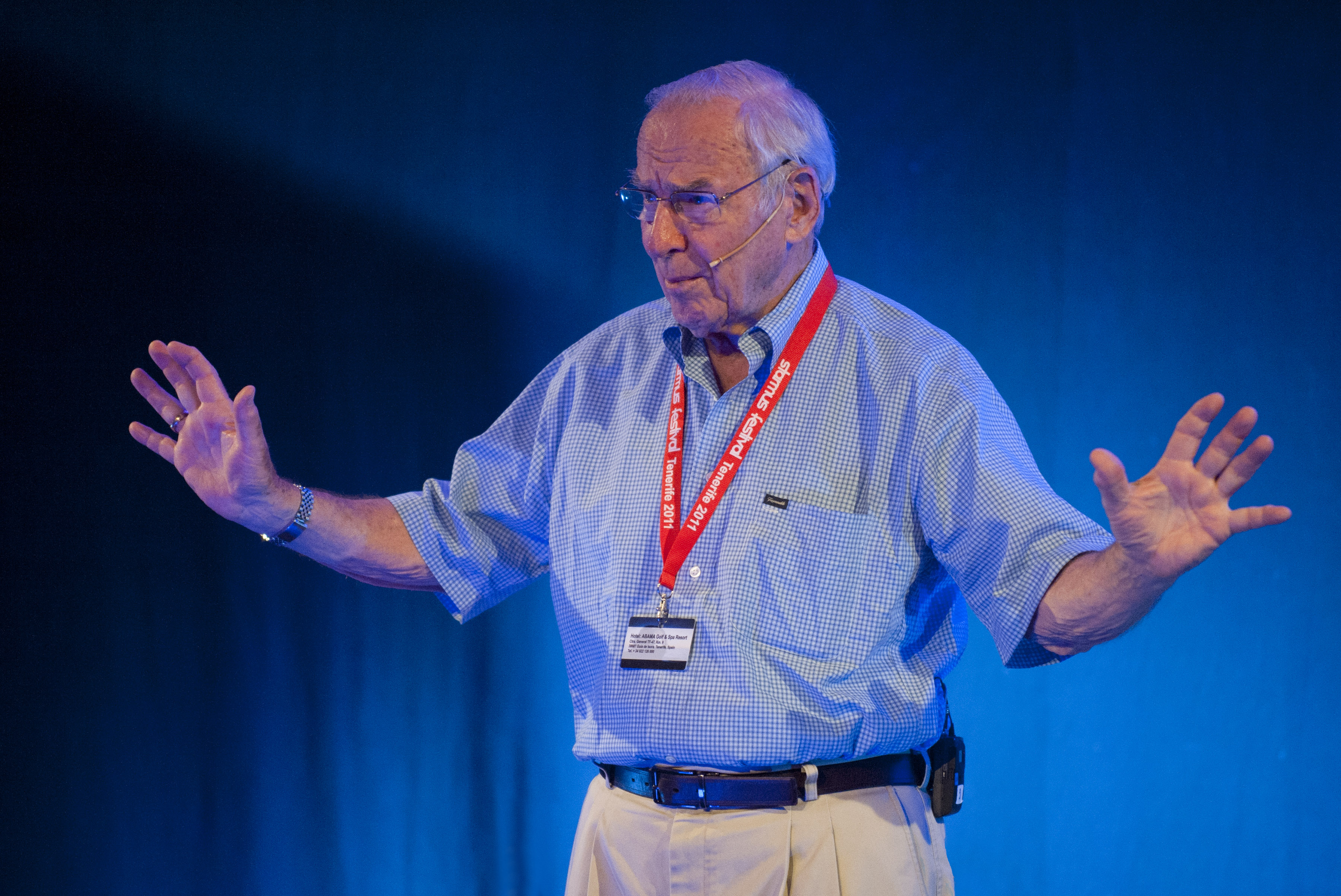 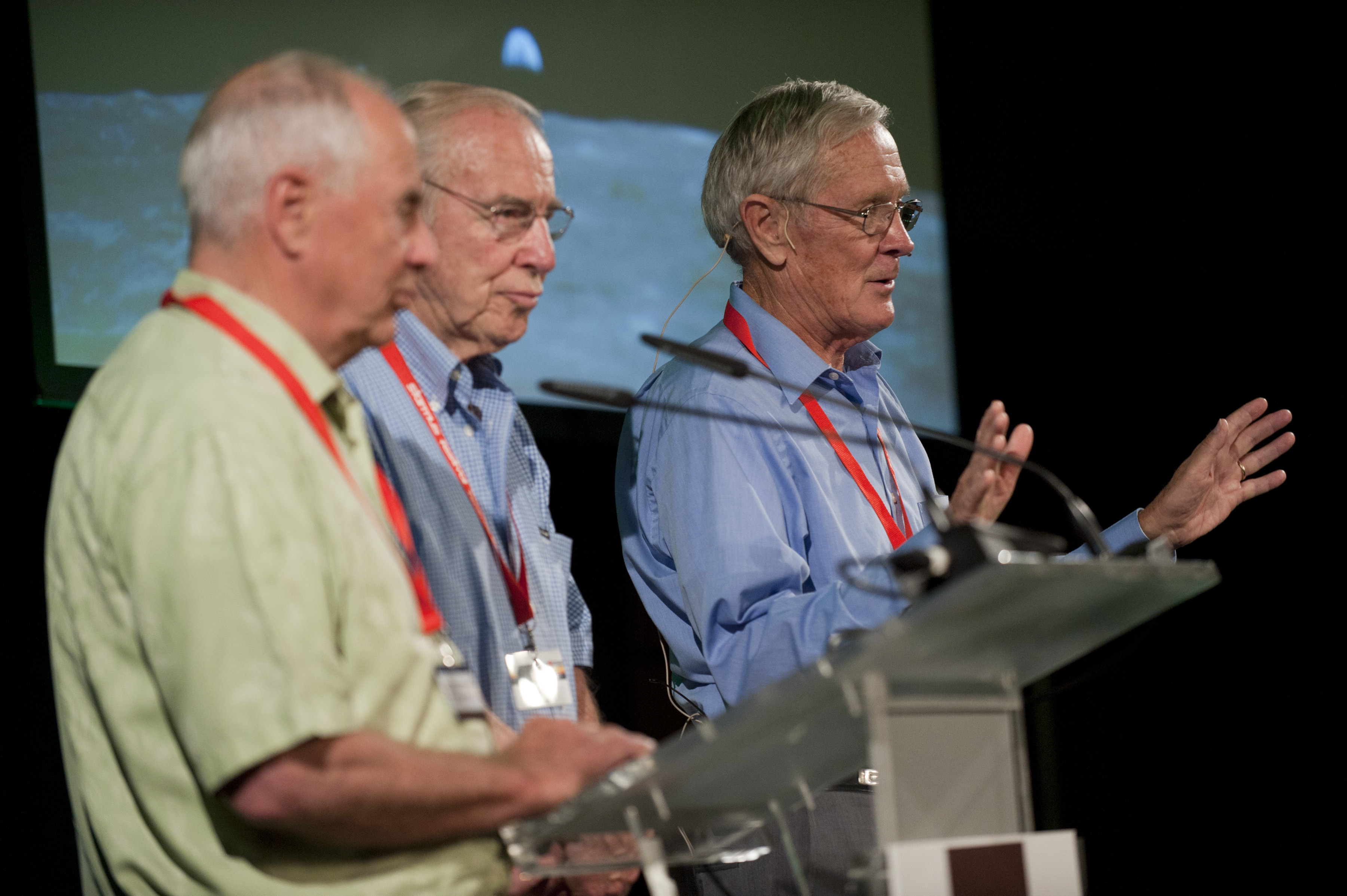 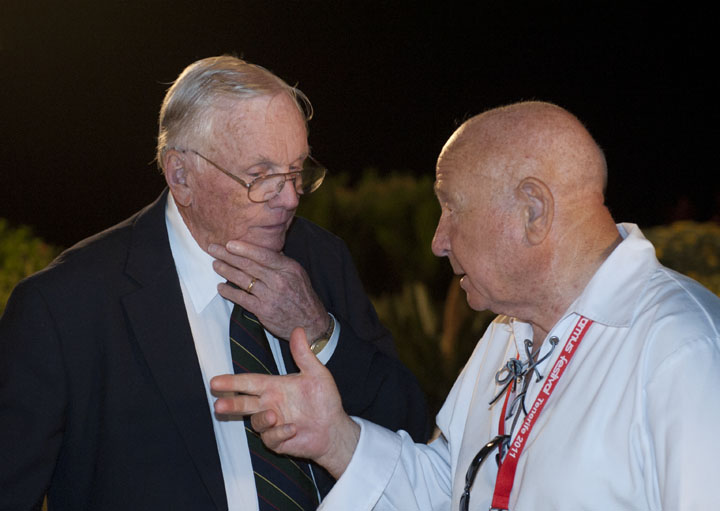 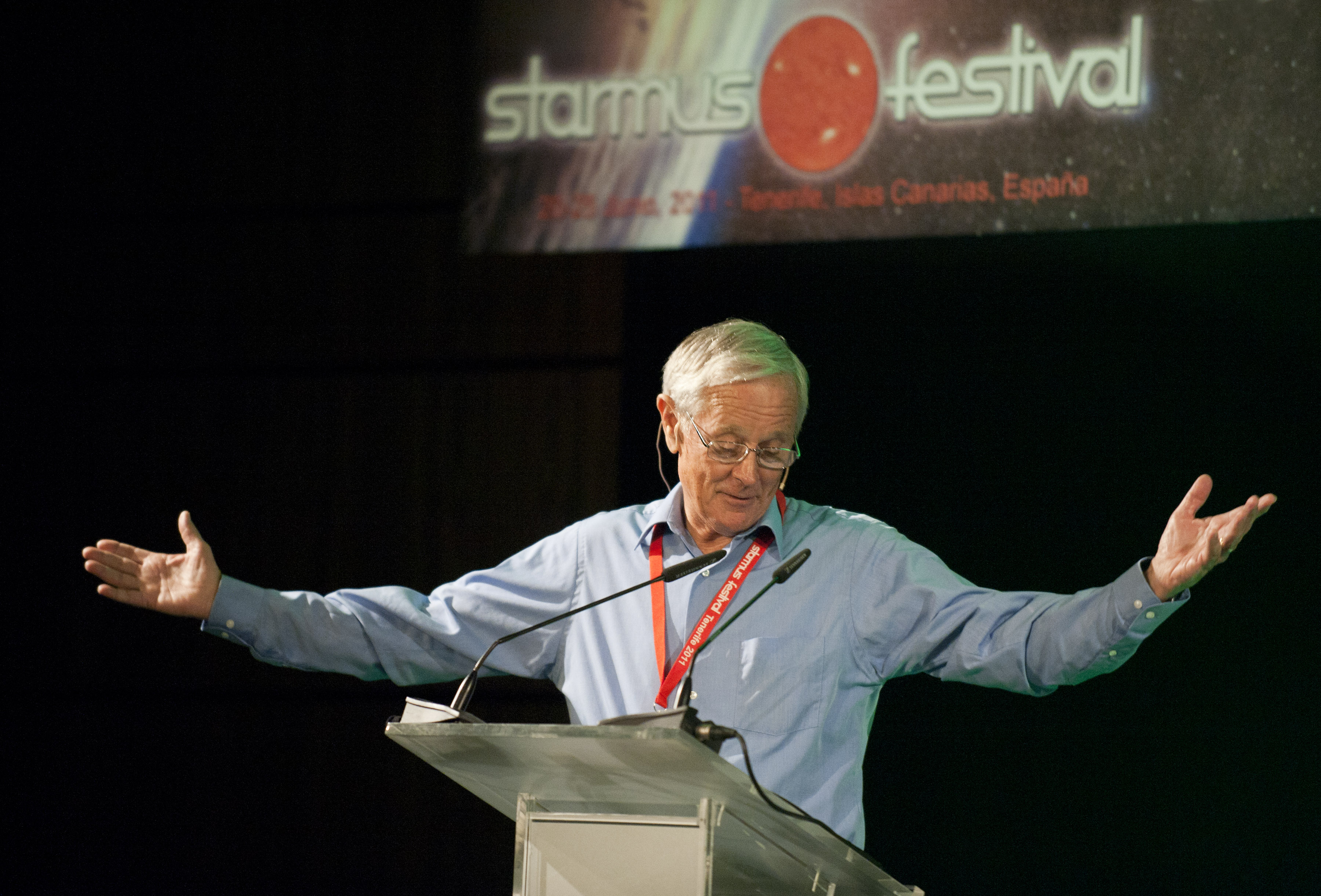 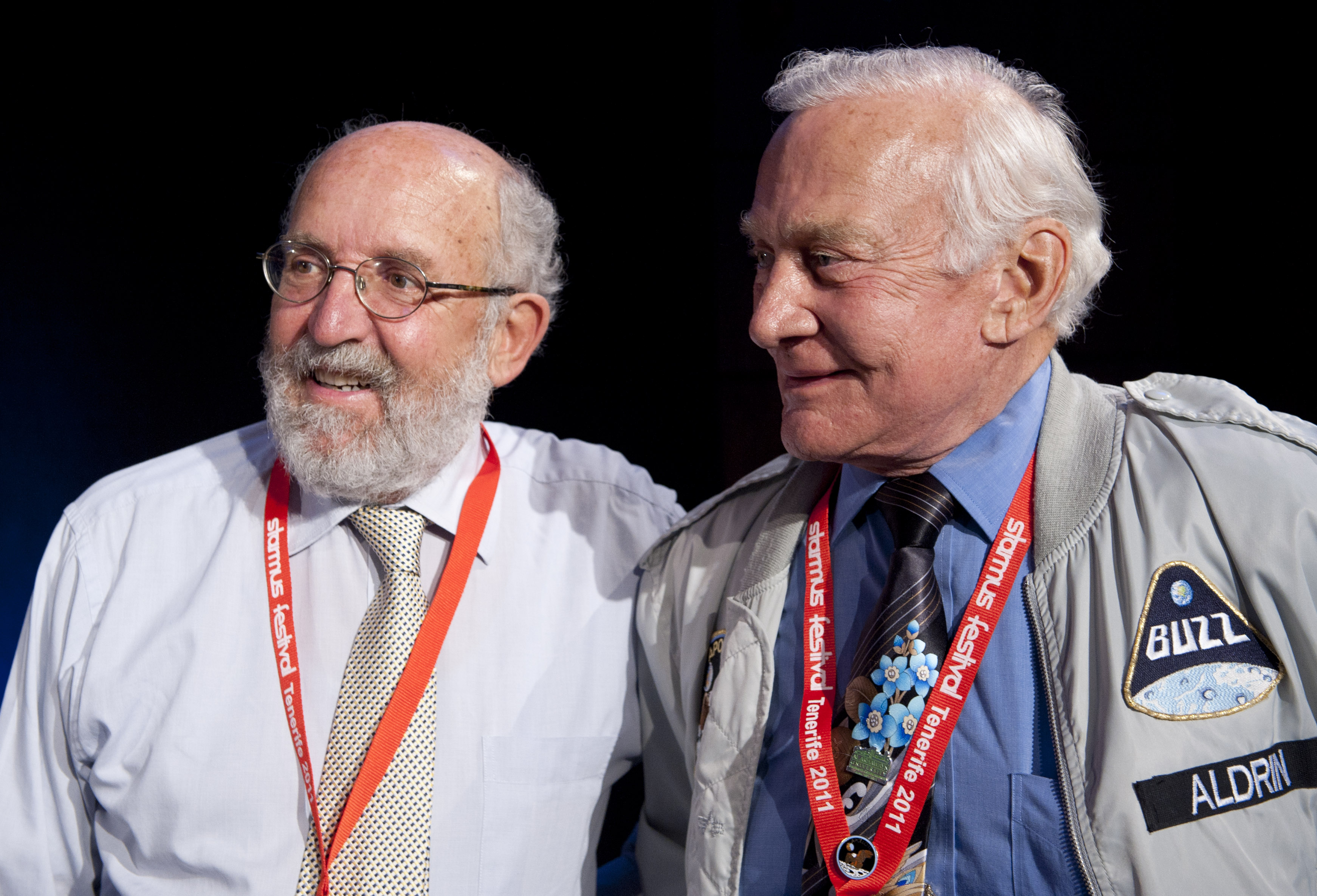 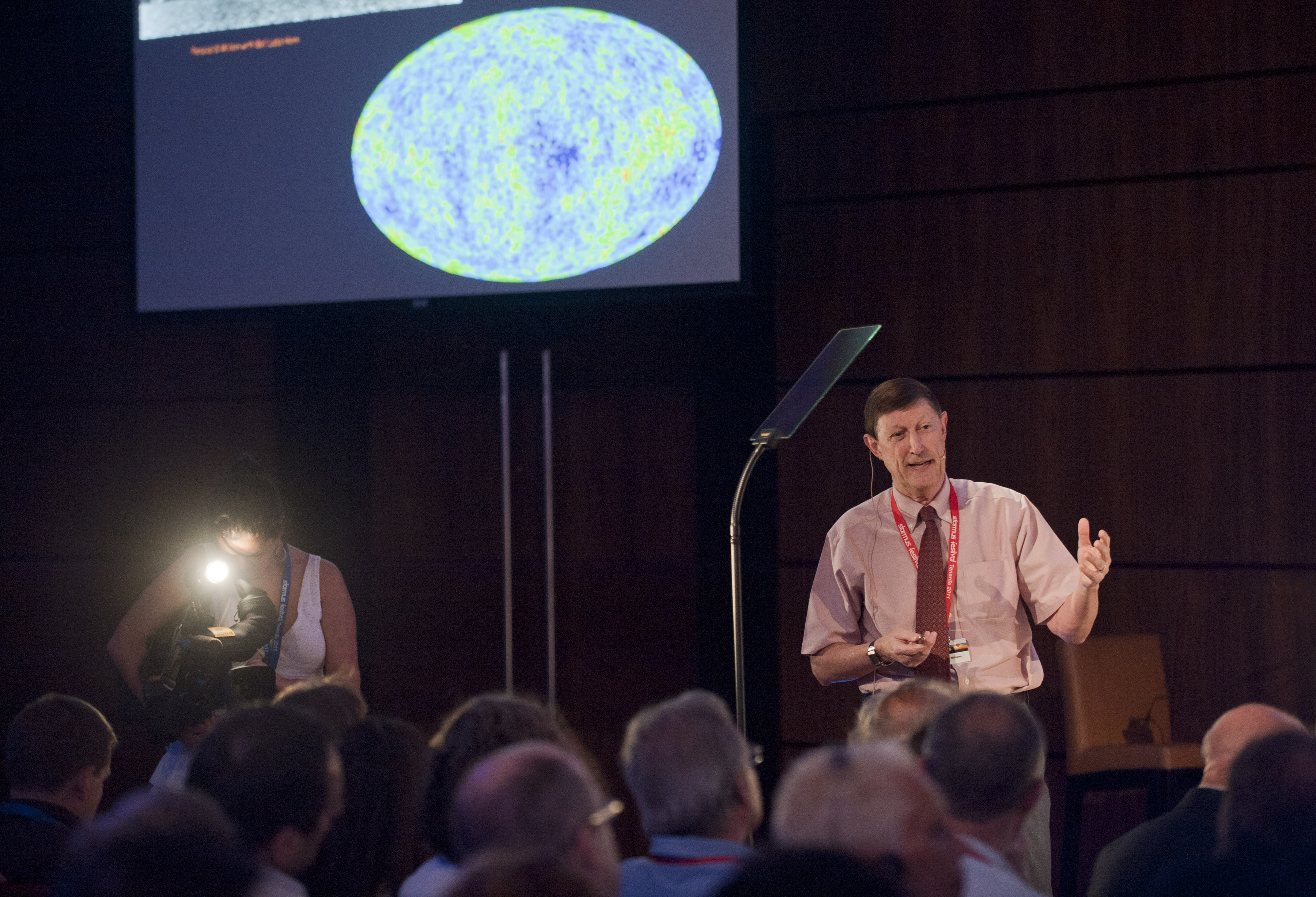 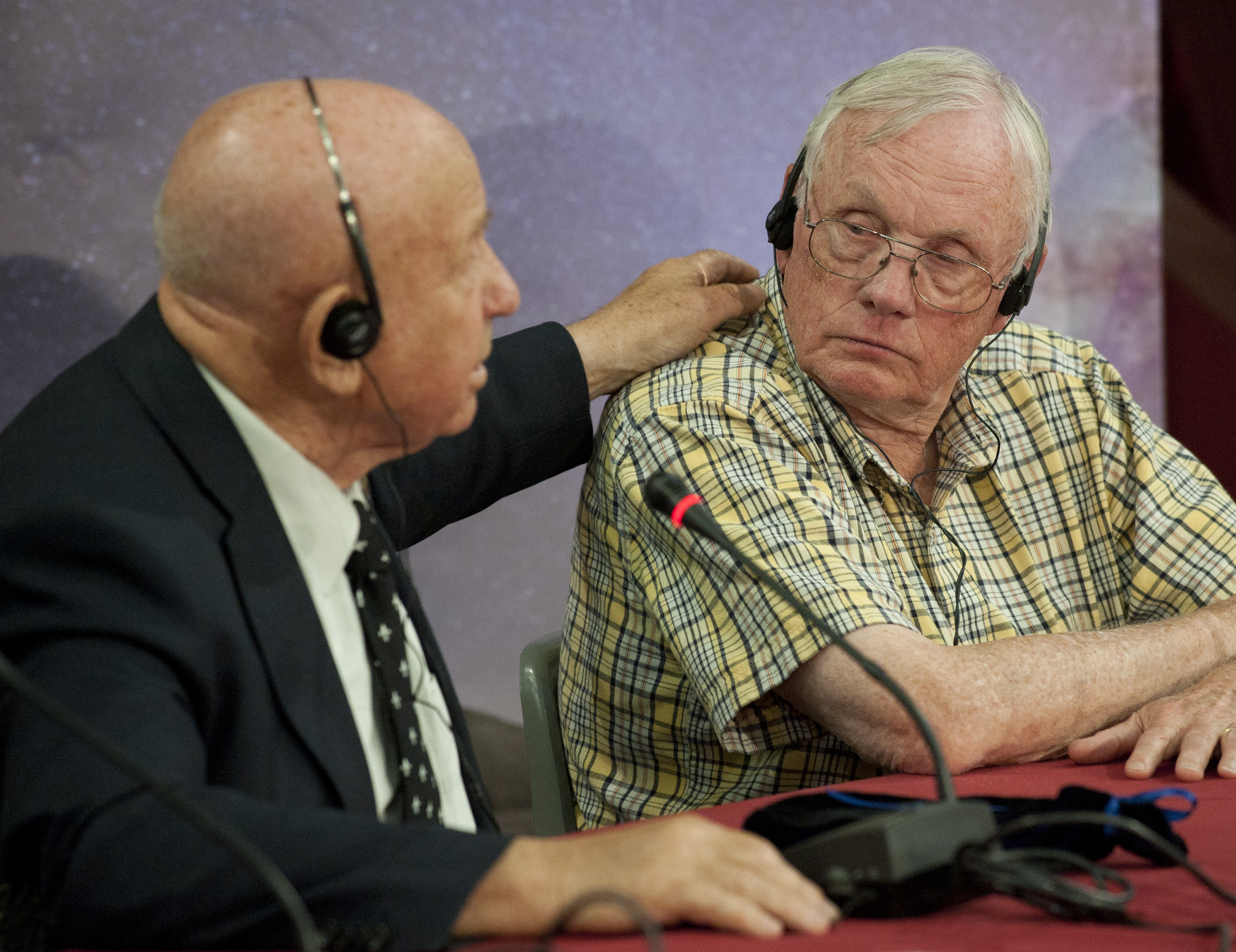 The first Starmus Festival took place June 20–25, 2011, on Tenerife, and La Palma, Canary Islands. The primary site of the event was the Ritz-Carlton Abama Hotel in Tenerife. The theme was “50 Years of Man in Space,” and featured as speakers a blend of astronaut-explorers, astronomers, biologists, chemists, and artists. The Festival presented the rare opportunity for delegates, as the attendees were called, to share time, speak with, share refreshments, and converse with the speakers. Events generally began in the afternoon through the early evening, so that delegates had plenty of time to also enjoy the volcanic beauty of the islands, which featured beaches, geological wonders, and — on La Palma — the largest optical telescope in the world, the 14.2-m Gran Telescopio Canarias, as well as other instruments. About 200 people attended Starmus I.

The talks were many: Neil Armstrong talked about Starmus and our future on Earth; Buzz Aldrin spoke about possible future missions to Mars; Alexei Leonov described the early days of the Soviet space program and his historic first spacewalk; Brian May asked about future human exploration in space and whether humans should first clean up their act here on Earth. Further exploring themes of space exploration, Cosmonaut Viktor Gorbatko recalled early Soviet missions; Apollo 8 astronaut Bill Anders related details of the early American space program; Apollo 13 astronaut Jim Lovell described the harrowing mission he endured returning that crippled spacecraft to Earth; and Apollo 16 astronaut Charlie Duke described his adventures in the Apollo program.