The fifth edition of Starmus took place in Zurich, Switzerland, in 2019, under the title A Giant Leap.

The festival opened with Hans Zimmer’s homage to the Apollo Missions, Once Upon a Time on the Moon. The musical component of the festival also featured Brian May, Rick Wakeman, Steve Vai and other stars. The Stephen Hawking Medal was awarded to Elon Musk, Buzz Aldrin, Brian Eno and the documentary Apollo 11, screened during the festival for the first time in Europe.

A constellation of scientists, artists and astronauts shared their discoveries during six full days, through lectures, panel discussions, concerts, and a new genre in science communication, the concert-lecture, by May-Britt Moser. 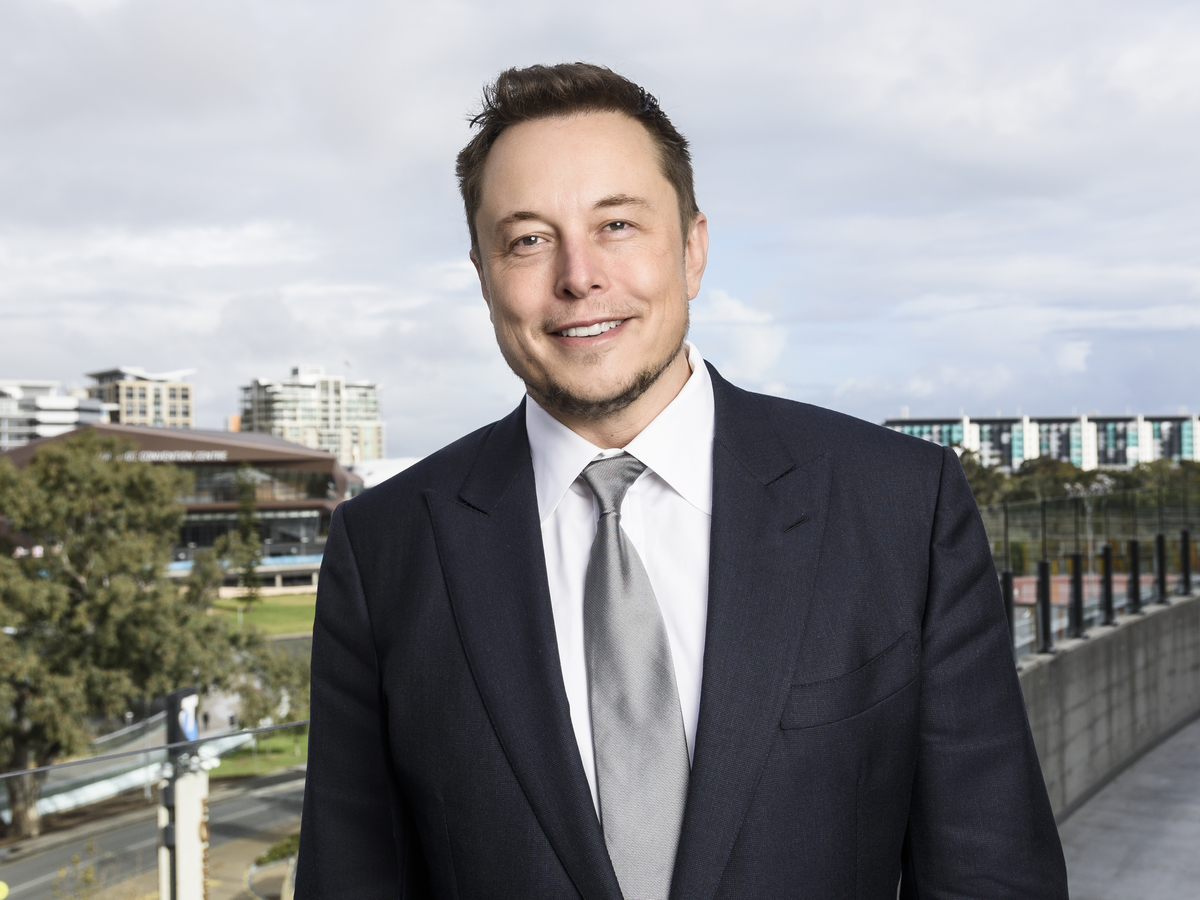 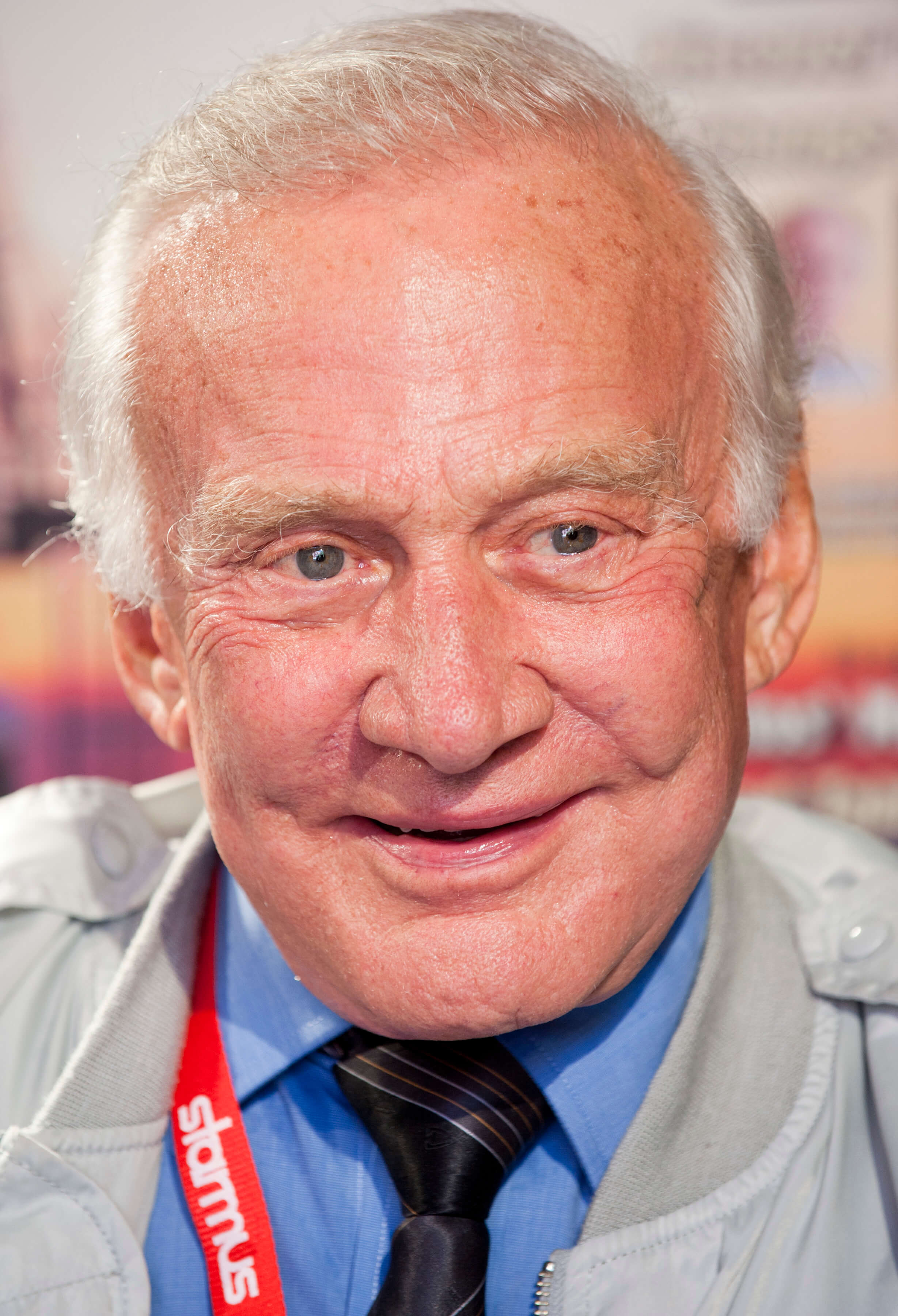 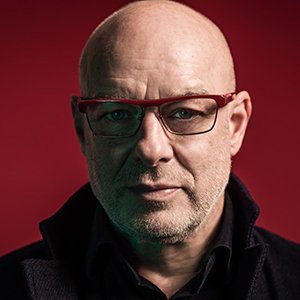 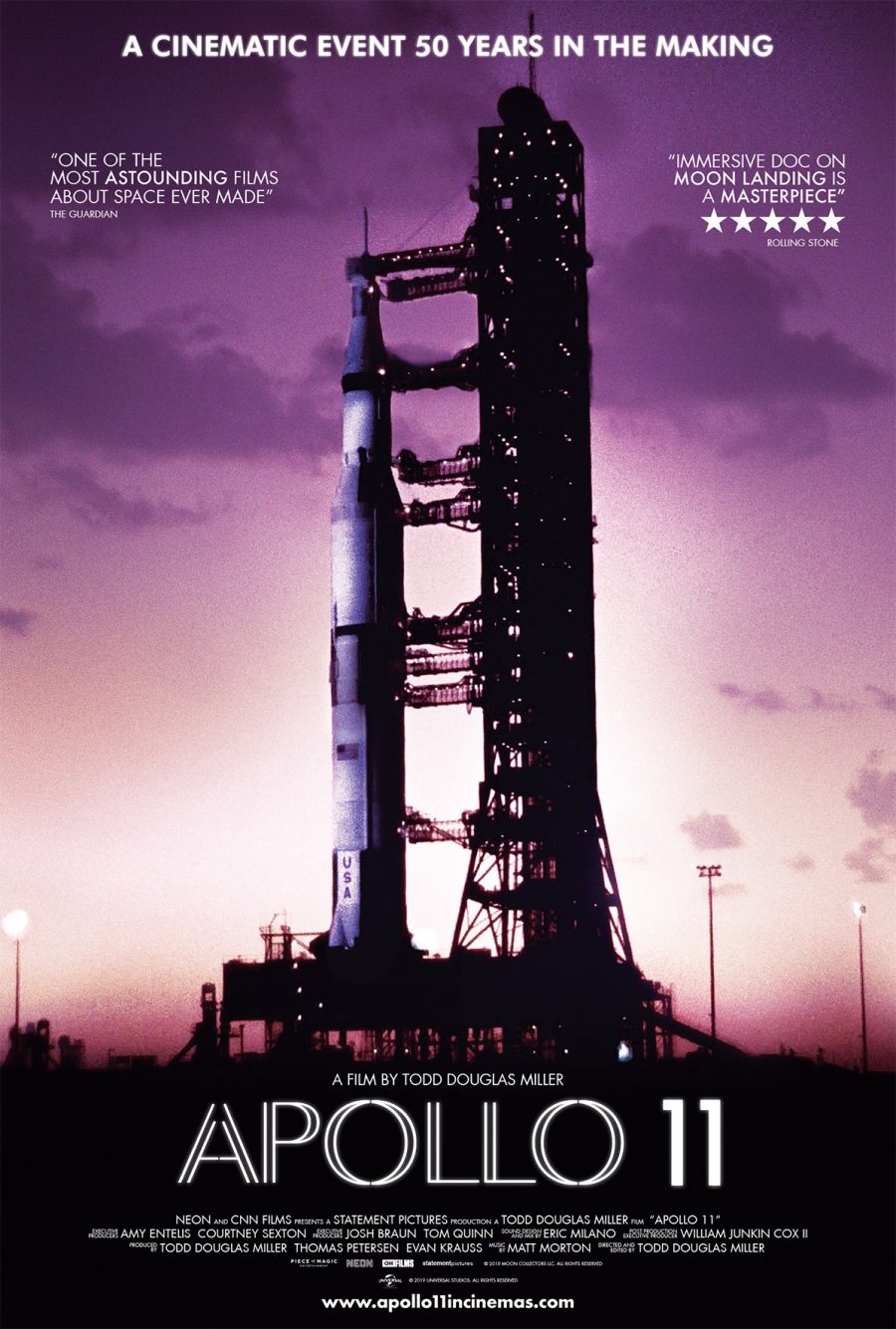