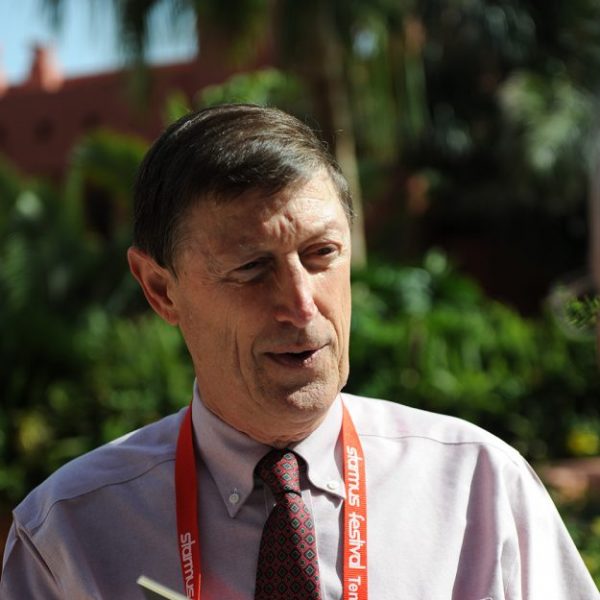 Professor Robert Williams, an astrophysicist at the Space Telescope Science Institute (STScI), is President of the International Astronomical Union. (IAU). He is an STScI Distinguished Research Scholar and Adjunct Professor at Johns Hopkins University’s Physics and Astronomy Department in Baltimore.

Professor Williams served as Hubble STScI Director from 1993 until 1998, before which he had been Director of Cerro Tololo Interamerican Observatory in Chile. He was instigator and leader of the Hubble Deep Field, one of humankind’s deepest, most detailed visible-light views of the Universe. A champion of research and public outreach, Prof. Williams has lectured widely on recent astronomical discoveries and their relation to human understanding. He is an avid runner and cyclist.