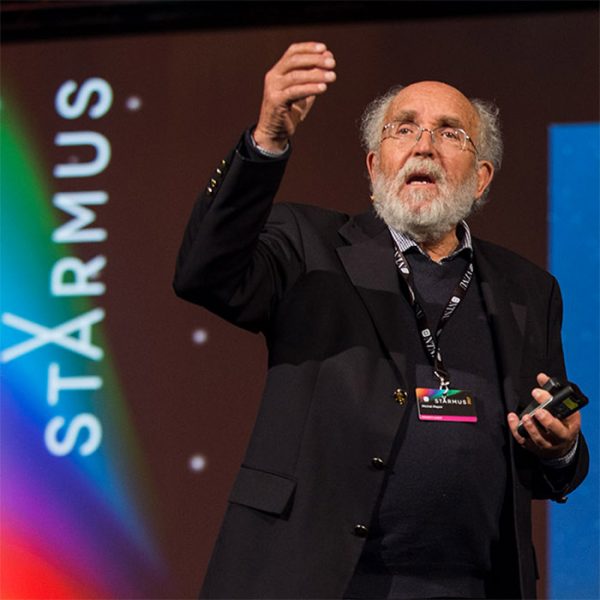 Professor Michel Mayor is an astrophysicist at Geneva University (Switzerland). Together with Didier Queloz, in 1995 he discovered the first extrasolar planet, named 51 Pegasi b, orbiting the sunlike star 51 Pegasi. Professor Mayor was awarded the Swiss Marcel Benoist Prize in recognition of his work and its significance for human life. In 2000 he was awarded the Balzan Prize and in 2004 he received the Albert Einstein Medal. In 2005, he was awarded the Shaw Prize in Astronomy. His team is responsible for finding about half of the exoplanets discovered to date. Michel Mayor is a principal investigator of the HARPS consortium planet search survey, which has discovered a growing population of superearths and Neptune-like small mass planets.