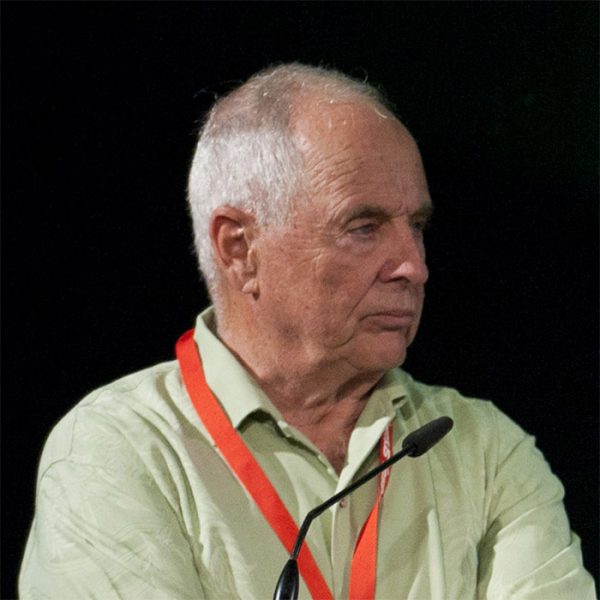 William "Bill" Anders, is a former United States Air Force officer, electrical engineer, nuclear engineer, NASA astronaut, and businessman. Anders, along with Apollo 8 crewmates Frank Borman and Jim Lovell, is one of the first three persons to have left Earth orbit and traveled to the Moon.

Following graduation from the U.S. Naval Academy, Anders took his commission in the U.S. Air Force. After receiving his pilot wings in 1956, he served as a fighter pilot in all-weather interceptor squadrons of the Air Defense Command in California and in Iceland, where he participated in early intercepts of Soviet heavy bombers who at the time were challenging America's air defense borders. While at the Air Force Weapons Laboratory in New Mexico, he was responsible for technical management of nuclear power reactor shielding and radiation effects programs.

He has logged more than 8,000 hours of flight time.

In 1963, Anders was selected by NASA in the third group of astronauts. While at NASA, he became involved in dosimetry, radiation effects, and environmental controls. He was the backup pilot for the Gemini 11 mission. Then in December 1968, he flew as Lunar Module Pilot for the Apollo 8 mission, the first mission where humans traveled beyond Low Earth orbit. This flight was the first to reach the Moon and also the first to orbit the Moon. Anders took a celebrated photograph of an Earthrise. He served as the backup Command Module pilot for the Apollo 11 mission, before accepting an assignment with the National Aeronautics and Space Council, while maintaining his astronaut status.