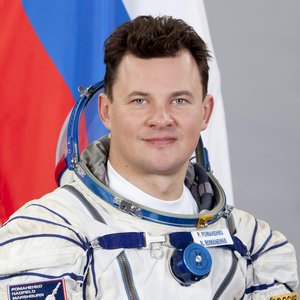 Following graduation from pilot school Romanenko served as a second commander in the Air Force. He flew L-39 and Tu-134 aircraft. Romanenko has logged over 500 hours of flight time. He is a Class 3 Air Force pilot.