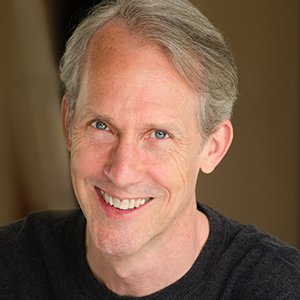 Dr. Joel Parker is an astrophysicist, planetary scientist, and a Director in the Boulder office of Southwest Research Institute.  He has worked at NASA's Goddard Spaceflight Center studying hot, massive stars in neighboring galaxies using observations from ground-based observatories around the world as well as the Hubble Space Telescope, the International Ultraviolet Explorer spacecraft, and the Ultraviolet Imaging Telescope that flew aboard the Space Shuttle.  When he moved to Boulder, Colorado in 1992 for SwRI, Dr. Parker began working more on studies of solar system objects such as comets, the Moon, asteroids, and Kuiper belt objects.  He is the Deputy Principal Investigator for the Alice ultraviolet spectrograph instrument on the Rosetta mission and a co-investigator on the New Horizons mission to Pluto.  He previously was the project manager for a similar ultraviolet spectrograph on the Lunar Reconnaissance Orbiter mission.  He is editor of the "Distant EKOs: The Kuiper Belt Electronic Newsletter", is a musician and actor, and is a regular host and producer of the radio show “How on Earth”.