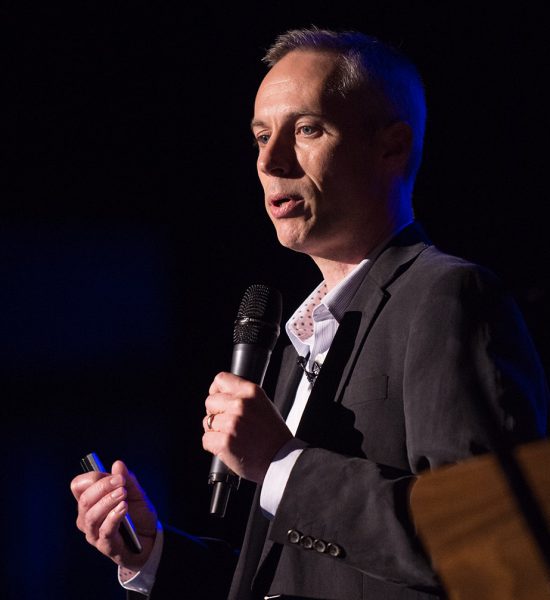 Oliver James, Chief Scientist at Double Negative Visual Effects, studied physics at Oxford University followed by an apprenticeship in photography, before combining them with computing to develop the technology used to realize some of the most innovative effects in film.

His work over the last 20 years has contributed to iconic images seen inThe Matrix Reloaded, Batman Begins, The Bourne Ultimatum, Quantum of Solace, Harry Potter, Event Horizon, Inception, among others. It is his collaboration with Kip Thorne to visualise Black Holes in Interstellar, that has brought his career full circle.