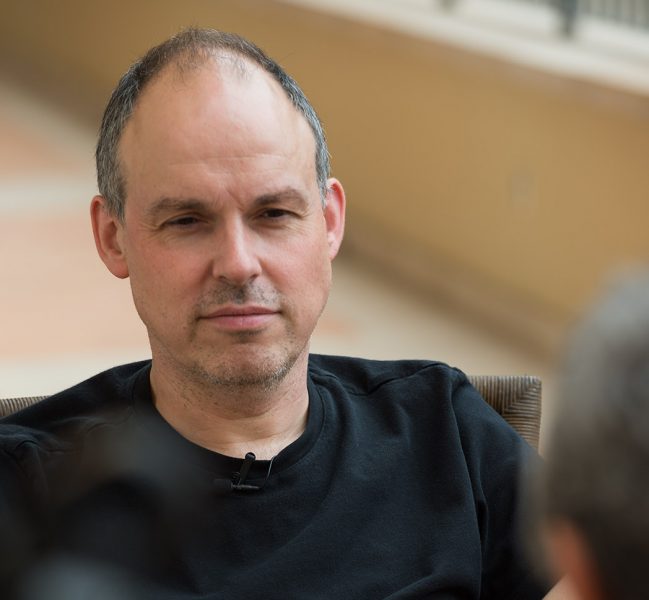 Paul Franklin has been creating spectacular visual effects for over 25 years. Co-founder of Double Negative Visual Effects - one of the world’s leading digital visual effects studios - Paul is perhaps best known for his long-running collaboration with director Christopher Nolan.  Paul’s work has featured in more than thirty films including “Inception” , “Interstellar”, “ First Man”, "Blade Runner 2049” and “Ex-Machina”, which brought him Oscars for Best Visual Effects.  Franklin has also maintained a life-long interest in science, and the chance to work with Kip Thorne on creating the visuals for “Interstellar” was an opportunity of a lifetime. He worked on the following films as visual effects supervisor: Batman Begins, Harry Potter and the Order of the Phoenix, Harry Potter and the Half-Blood Prince, The League of Extraordinary Gentlemen, The Dark Knight, Revelation and The Dark Knight Rises.