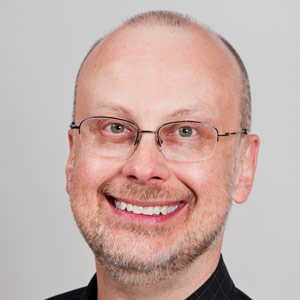 Robert J. Sawyer is a science fiction writer. He has has published in both of the world’s leading scientific journals, Science (guest editorial) and Nature (fiction), as well as in the glossy newsstand magazines Sky & Telescope and Archaeology, and he contributes op-eds on scientific issues to The Ottawa Citizen. According to the US trade journal Locus, he has won more awards for his novels than anyone else in the history of the science-fiction and fantasy fields.

He has made over 700 radio and TV appearances, ranging from NPR’s Science Friday to CNBC’s Rivera Live with Geraldo Rivera. He frequently does science commentary for the CBC, the BBC, and Discovery Channel Canada, and hosts the skeptical TV show Supernatural Investigator for Canada’s Vision TV.

He’s presented keynotes at the Toward a Science of Consciousness Conference in Tucson, spoken on machine intelligence at the Googleplex, and been an invited participant at conferences hosted by NASA, DARPA, The SETI Institute, and the Canadian Federal Department of Justice.

In 2009, Rob was writer-in-residence at the Canadian Light Source (Canada’s national synchrotron facility), a position created specifically for him), and he served as science advisor, as well as a scriptwriter, for the ABC TV series FlashForward, which was adapted from his novel of the same name. A longtime member of the Royal Astronomical Society of Canada and past president of the Science Fiction and Fantasy Writers of America, he holds honorary doctorates from the University of Winnipeg and Laurentian University. He was the first science-fiction writer in the world to have a website.