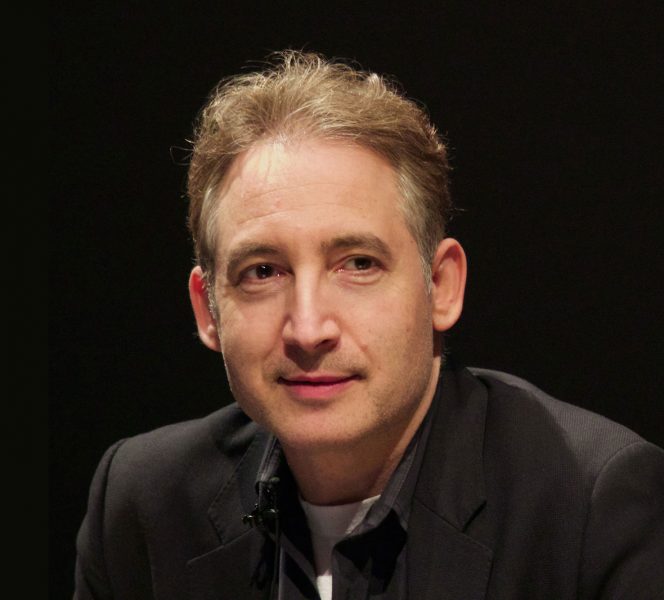 Brian Greene is Professor of Physics and Mathematics at Columbia University and is widely recognized for a number of groundbreaking discoveries in mathematical physics and superstring theory, including the co-discoveries of mirror symmetry and topology change. His first book for general audiences, The Elegant Universe, was a finalist for the Pulitzer Prize, and has sold nearly two million copies worldwide. Professor Greene’s more recent books, The Fabric of the Cosmos and The Hidden Reality, were both New York Times bestsellers, and inspired the Washington Post to call him “the single best explainer of abstruse concepts in the world today.” His futuristic fable, Icarus at the Edge of Time, has been adapted for live stage presentation with an original symphonic score by Philip Glass, premiered at the Lincoln Center for the Performing Arts and has been performed nearly 50 times worldwide. Professor Greene has made frequent media appearances on programs such as Charlie Rose and The Late Show, and has hosted two NOVA specials based on The Elegant Universe and The Fabric of the Cosmos, which were nominated for four Emmy Awards and won a George Foster Peabody Award. He has also had cameo appearances in Hollywood films such as Maze, Frequency, and the Last Mimzy, and played himself in an episode of the The Big Bang Theory. Professor Greene is the director of Columbia’s Center for Theoretical Physics and with producer Tracy Day, he is co-founder of the World Science Festival.