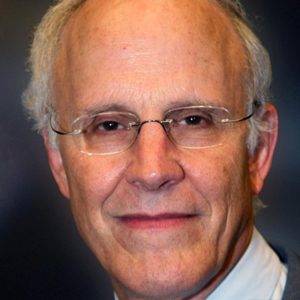 In 1973, Gross, working with Frank Wilczek at Princeton University, discovered asymptotic freedom, which holds that the closer quarks are to each other, the less the strong interaction (or color charge) between them; when quarks are in extreme proximity, the nuclear force between them is so weak that they behave almost as free particles. In 2004, Gross was awarded the Nobel Prize in Physics for his discovery of asymptotic freedom, along with Frank Wilczek and David Politzer.