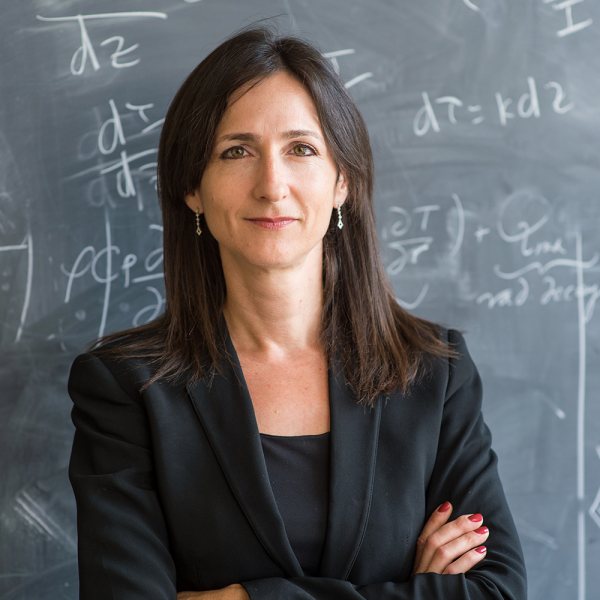 Professor Sara Seager is a planetary scientist and astrophysicist. She has been a pioneer in the vast and unknown world of exoplanets, planets that orbit stars other than the sun. Her ground-breaking research ranges from the detection of exoplanet atmospheres to innovative theories about life on other worlds to development of novel space mission concepts. Now, dubbed an "astronomical Indiana Jones", she on a quest after the field's holy grail, the discovery of a true Earth twin. Amongst many accolades, Professor Seager was elected to the National Academy of Sciences in 2015, is a 2013 MacArthur Fellow, was named in Time Magazine's 25 Most Influential in Space in 2012, and has Asteroid 9729 Seager named in her honor.