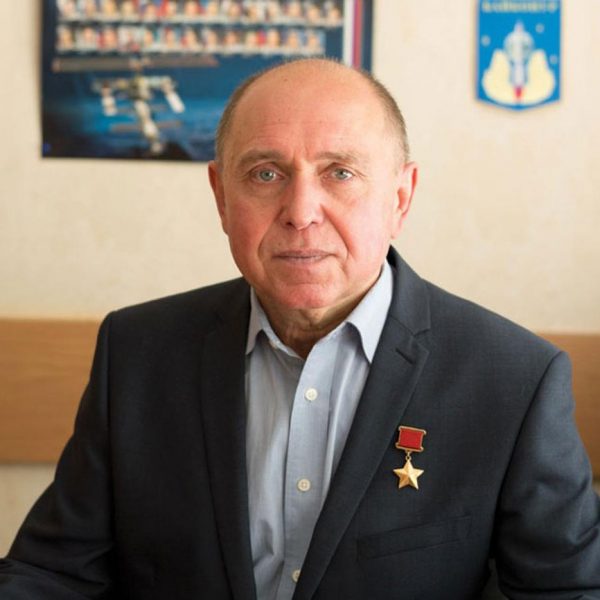 He worked as Commander of the Cosmonaut Team at the Cosmonauts Training Centre from January 1991 until August 1998. His work was to prepare Russian and foreign cosmonauts for future flights to space stations to Mir and the International Space Station.

He is the father of Sergey Volkov, who became the first second-generation cosmonaut when he was launched aboard Soyuz TMA-12 on 8 April 2008.