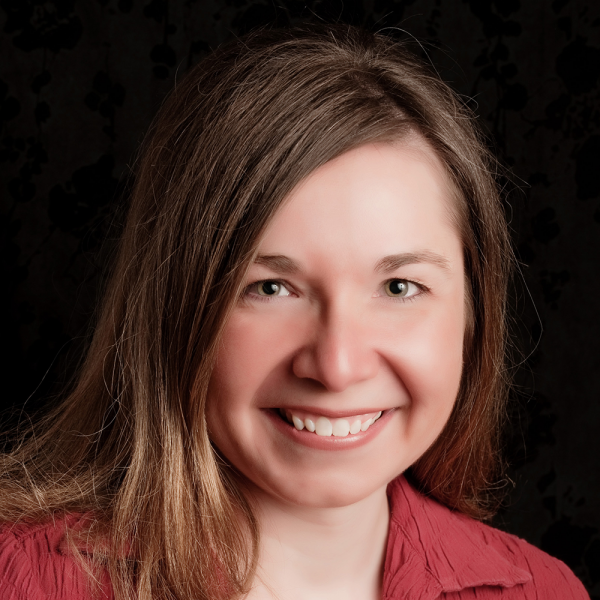 Katharine Hayhoe is an atmospheric scientist whose research focuses on developing and applying high-resolution climate projections to understand what climate change means for people and the natural environment. She is an associate professor and director of the Climate Science Center at Texas Tech University, and has a B.Sc. in Physics from the University of Toronto and an M.S. and Ph.D. in Atmospheric Science from the University of Illinois.

Katharine has served as a lead author for the Second and Third U.S. National Climate Assessments, and has conducted climate impact assessments for a broad cross-section of organizations, cities and regions, from Boston Logan Airport to the state of California. Her work has resulted in over 120 peer-reviewed publications that evaluate global climate model performance, develop and compare downscaling approaches, and quantify the impacts of climate change on cities, states, ecosystems, and sectors over the coming century.

She has been named one of TIME's 100 Most Influential People and the Foreign Policy's 100 Leading Global Thinkers, as well as one of POLITICO’s 50 thinkers, doers, and visionaries transforming American politics. Katharine has also received the National Center for Science Education’s Friend of the Planet award, the American Geophysical Union’s Climate Communication Prize, and the Sierra Club’s Distinguished Service award.