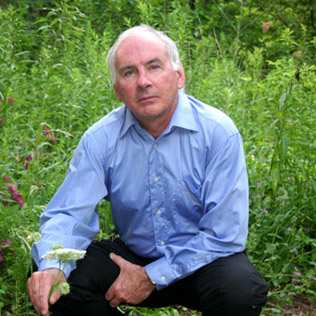 Paul D. N. Hebert, OC FRSC is a Canadian biologist. He holds a Canada Research Chair in Molecular Biodiversity, and is a tenured full professor at the University of Guelph in Ontario, Canada, and the director of the Biodiversity Institute of Ontario. Hebert is best known as the "father of DNA barcoding". In 2015, he was made an Officer of the Order of Canada. He has published more than 300 papers, has received varied national and international scientific awards and is a Fellow of the Royal Society of Canada. His 2003 research paper proposing a database of DNA barcodes identifying all species is regarded as the beginning of the global barcode enterprise.