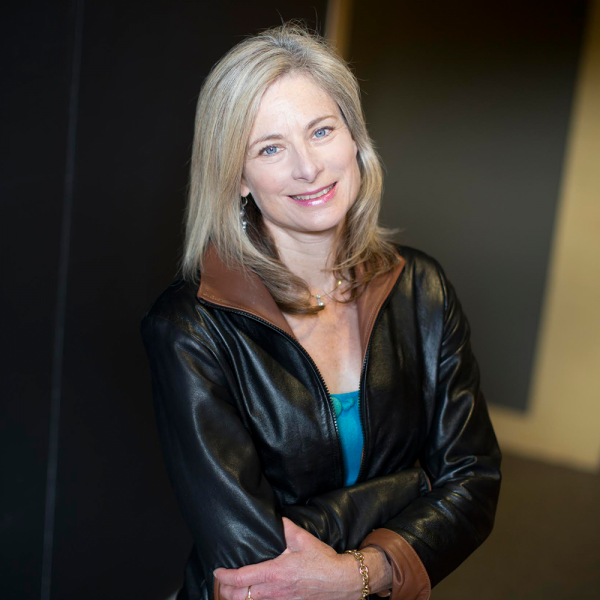 Lisa Randall studies theoretical particle physics and cosmology at Harvard University, where she is Frank J. Baird, Jr. Professor of Science. Randall’s research connects theoretical insights addressing puzzles in our understanding of the properties of matter, the Universe, and space. Her latest book Dark Matter and the Dinosaurs is a sweeping overview of the evolution of the Universe, the Milky Way, the Solar System, and of life.

Professor Randall earned her PhD from Harvard University and held professorships at MIT and Princeton University before returning to Harvard in 2001. Randall is a member of the National Academy of Sciences, the American Philosophical Society, the American Academy of Arts and Sciences, the American Physical Society, and is an Honorary Member of the Royal Irish Academy and an Honorary Fellow of the British Institute of Physics. Professor Randall’s studies have made her among the most cited and influential theoretical physicists and she is the recipient of many awards and honors for her accomplishments.  In addition, Professor Randall was on the list of Time Magazine's "100 Most Influential People" of 2007 and was one of 40 people featured in The Rolling Stone 40th Anniversary issue in Newsweek's "Who's Next in 2006." She is also the recipient of honorary degrees from Brown University, Duke University, Bard College, and the University of Antwerp.