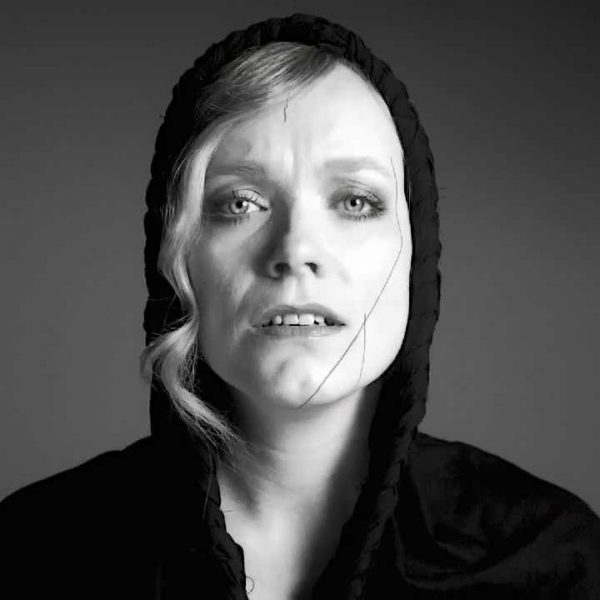 Ane Brun is a Norwegian international songwriter, guitarist, and vocalist. Since 2003 she has recorded eight albums, six of which are studio albums (including a collection of duets) and one live DVD. She has lived in Stockholm, Sweden, since 2001, where she writes, records, and runs her own label (Balloon Ranger Recordings) when not on tour.

One can wax lyrical about Brun’s music, but the manner in which she’s pursued her goals is equally fascinating. Having recorded her first collection with the financial backing of a handful of friends, she sent music out in the traditional fashion to a number of record labels, but soon realised that “the energy it would take for me to wait these people out and convince them would be more than actually getting the album out there on my own”. Instead, Brun released Spending Time With Morgan independently.

The choice soon paid off, with the record picked up for distribution by V2. “The decision ended up being very empowering, and it still is,” she smiles. “It’s been important to my creativity to have the last and only word in my career.” She’s retained this hands-on approach ever since with her Balloon Ranger label, and it’s enabled her to work in a manner that remains true to her personality and her art. It’s also brought her extraordinary success, including platinum-selling, award-winning, number one albums in her homeland and beyond.

“My musical development,” Brun insists “has been natural. I’m self-taught, and it started with me and the guitar and sometimes a piano. I created a sound around those two elements that I could handle. I was first very inspired by music in the singer songwriter genre Nick Drake, Elliot Smith, Joni Mitchell, Ani Difranco and the simplicity and presence of many of their recordings attracted and moved me, so I was sensitive to bringing in other instruments. As years went by, I felt like expanding, adding more energy and fun, mostly through challenging myself in my stage performances.

They’ve been like my years at a music academy playing live for people, working out new live sets and constellations, rearranging my own songs and other’s.

My voice, too,has evolved in both strength and depth, and I’m perhaps braver and more ambitious about my expression.”