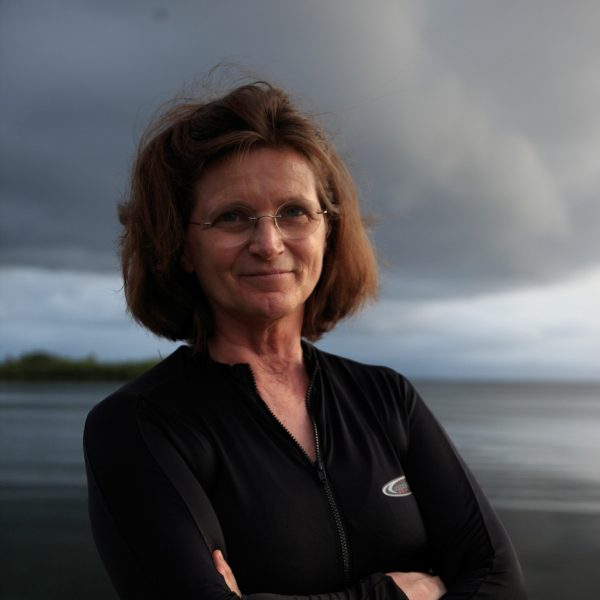 Nancy Knowlton is a coral reef biologist and is the Smithsonian Institution’s Sant Chair for Marine Science.

She graduated from Harvard University, and from the University of California, Berkeley, with a PhD. She was a professor at Yale University, then joined the Smithsonian Tropical Research Institute in Panama.

She is an adjunct professor of marine biology at the Scripps Institution of Oceanography.While at Scripps, Knowlton also founded the Center for Marine Biodiversity and Conservation. She was named an Aldo Leopold Leadership Fellow in 1999 and was elected to the Board of the American Association for the Advancement of Science (AAAS) in 2008. She also serves as one of three co-chairs for the coral reef Census of Marine Life.

She is the author of the book Citizens of the Sea which was published by National Geographic in 2010 to celebrate the end of the Census of Marine Life.

Nancy has been awarded the Leopold Leadership Fellow (1999) & Benchley award for Science (2009).