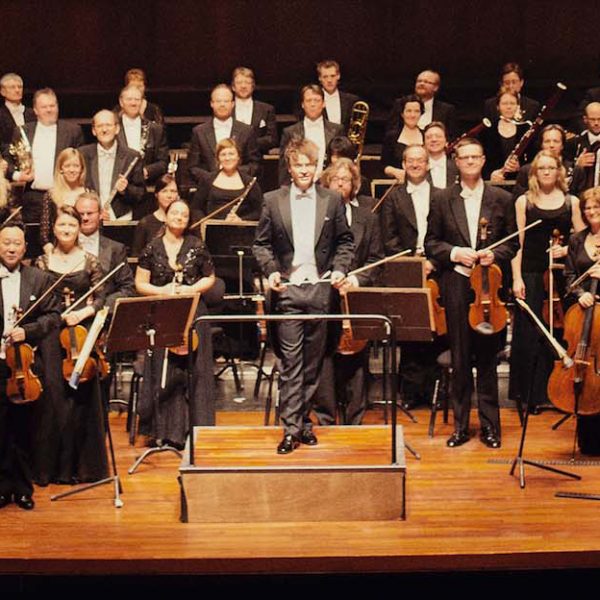 The orchestra has enjoyed a long musical tradition. Up to the 19th century, Trondheim was a centre for sacred music, with many significant musicians settling in the area. Keeping pace with the expanding European music culture, several music societies were formed. TSO was founded in 1909. In more recent times, the orchestra has established a solid position as an inspiring impulse. Each season TSO presents a diverse classical programme including full stage opera productions. Through numerous education and community programs we display our commitment to the future of music and our support for the next generation of artists.

In 2013 TSO toured Germany (Cologne), Austria (Vienna) and Poland (Krakow and Warsaw), lead by our Chief Conductor and Artistic Leader Krzysztof Urbański. During the four day tour TSO performed to a sold out concert hall in Warsaw, and our concert at the famed Wiener Konzerthaus generated rave reviews. TSO toured China in 2010, premiering at the opening of the World Expo 2010 in Shanghai. This highly successful tour also included a performance in Beijing’s Century Theater and concerts in Nanping and Suzhou. Other successful tours in recent years have taken TSO to Spain and the Czech Republic, all of which have contributed to building the orchestra’s international reputation.