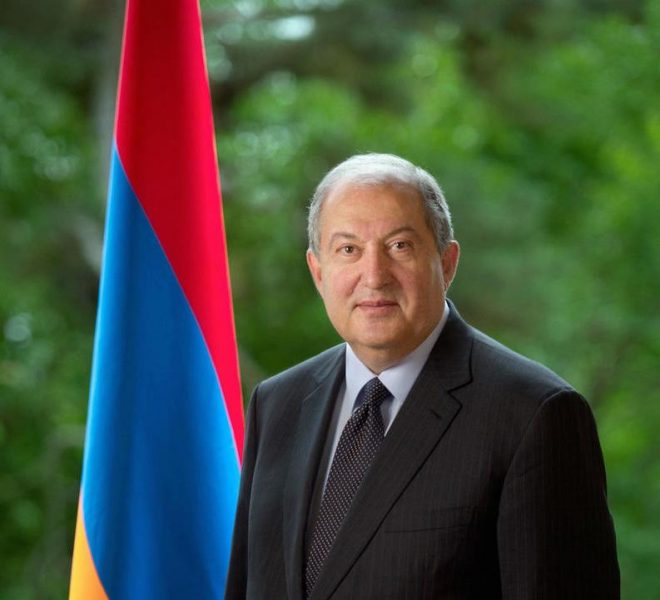 Armen Sarkissian is an Armenian physicist, computer scientist and politician, who currently serves as the incumbent President of Armenia. He served as Prime Minister of Armenia from 4 November 1996 to 20 March 1997 and previously was the country's (longest-serving) ambassador in London since 1998. Sarkissian assumed the presidency on 9 April 2018.

Armen Sarkissian authored multiple scientific articles and publications related to theoretical physics, astrophysics, computer modelling, political science. and transition economics. He also holds an honorary doctorate from the National Academy of Sciences of the Republic of Armenia.
He was also one of the co-creators of the Tetris-Wordtris game.

Mr. Sarkissian holds the diplomatic rank of Ambassador Extraordinary and Plenipotentiary of the Republic of Armenia.