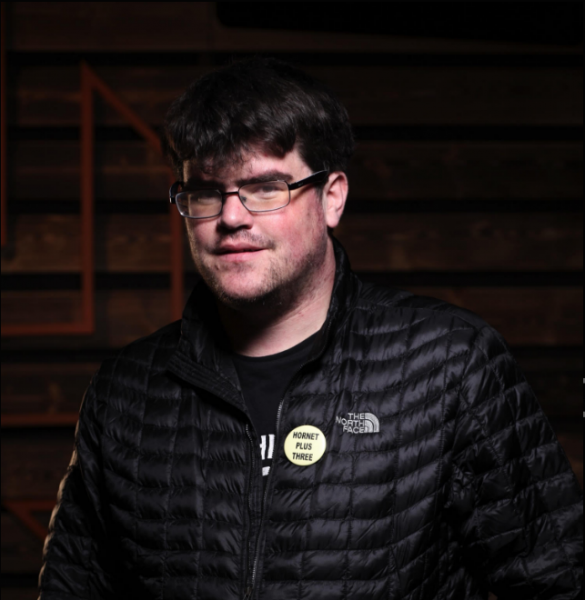 Stephen Slater has had an interest in documentary film-making since an early age growing up in Derbyshire, England. Beginning his television career in sports production, in 2011 he produced and directed the BBC FOUR documentary "Destination Titan", about the Huygens probe landing on Saturn's largest moon, Titan. Since then, his interest in archival storytelling has seen him specialising as an Archive Producer for a series of high profile feature documentaries, including "The Last Man On The Moon", "George Best: All By Himself", and the BAFTA Award winning "Hillsborough". He is a specialist in the NASA film archive, and in 2011 was nominated for the Arthur C Clarke Award for Achievement in Space Media. His latest project as an archive producer, the critically acclaimed documentary "APOLLO 11", premiered at the 2019 Sundance Film Festival, winning the Special Jury Award for Editing, and was released in U.S cinemas and IMAX in March 2019. It is the highest grossing documentary of this year so far, taking in over $8 million at the box office at time of writing.