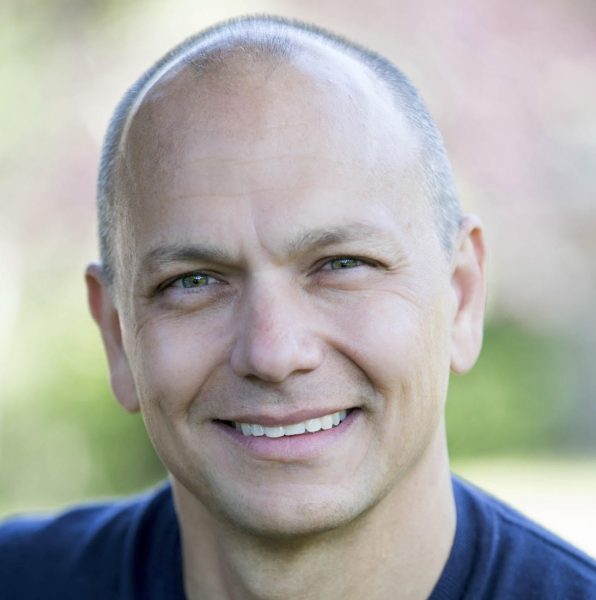 Mr. Anthony “Tony” Fadell is an active investor and entrepreneur with a 30+ year history of founding companies and designing products that profoundly improve people’s lives. As the Principal at Future Shape LLC, a global investment and advisory firm coaching engineers and scientists working on foundational deep technology, he is continuing to help bring technology out of the lab and into our lives. Currently, Future Shape is coaching 200+ startups innovating game-changing technologies. He founded Nest Labs, Inc. in 2010 and served as its Chief Executive Officer until his resignation in 2016. He joined Apple Computer Inc.

in 2001 and, as the SVP of Apple’s iPod division, led the team that created the first 18 generations of the iPod and the first three generations of the iPhone. Mr. Fadell founded the Mobile Computing Group at Philips Electronics and served as its Chief Technology Officer and Director of Engineering 1995 to 1998, responsible for all aspects of business and product development, including the award-winning Philips Velo & Nino PDAs. From 1998 to 1999, he served as Vice President for Philips Strategy & Venture focused on building out its digital media strategy & investment portfolio. From 1992 to 1995, he served as a Hardware and Software Architect at General Magic, which created the precursor to the iPhone 15 years earlier.

Tony has filed more than 300 patents for his work. In May 2016, TIME named the Nest Learning Thermostat, the iPod and the iPhone three of the “50 Most Influential Gadgets of All Time.” Mr. Fadell graduated with a BS degree in Computer Engineering from the University of Michigan in 1991.