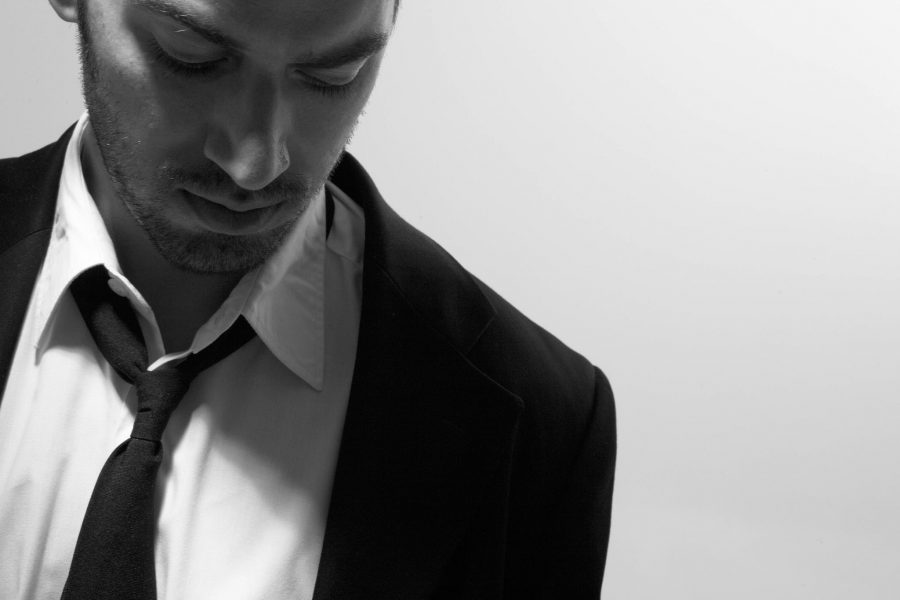 Daniel Cardoso is a prolific multi-instrumentalist and music producer from Portugal. Although he is best known as the drummer/ keyboard player of the British rock band Anathema, with whom he constantly tours around the world, he also sums credits on countless records both as a musician and as producer. Daniel is now making a soft debut of his very simple piano-based and soundtrack-inspired music, performed as an a/v show, where music and video merge together as one.