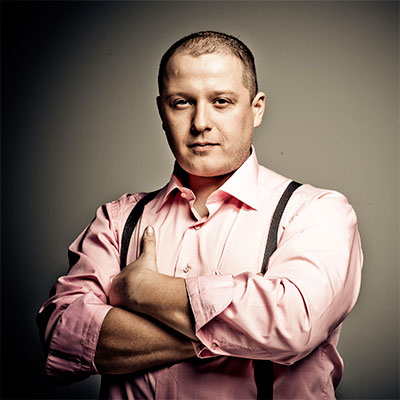 Kiselyov has directed such films as Black Lightning (2009), Londontown (2015), the Russian adaptation of the series Bones (2016), and many others. He is currently working on a fantasy thriller Chernobyl, Alienation Zone, to appear on screens in 2019. His most acclaimed work is the 2017 film The Spacewalker (aka The Age of Pioneers) telling the story of Alexei Leonov and his first space walk.
Kiselyov currently works with Timur Bekmambetov, famous producer and filmmaker who has directed and produced a number of highly successful films, Ben-Hur, Night Watch and Day Watch among them. Kiselyov has received a great number of awards, including MTV Movie Awards and Golden Eagle.