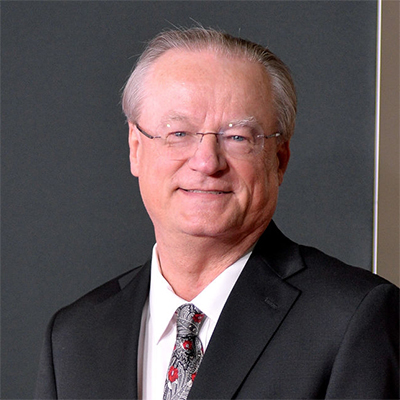 James R. Hansen is a professor of history at Auburn University in Alabama. His book From the Ground Up won the History Book Award of the American Institute of Aeronautics and Astronautics in 1988. For his work, The Wind and Beyond (NASA) - (six-volume series), he was awarded the Eugene Ferguson Prize for Outstanding Reference Work by the Society for the History of Technology in 2005.

Hansen is from Fort Wayne, Indiana. He received his B.A. from Indiana University and his M.A. and Ph.D. from Ohio State University. Hansen serves on the Leadership Board of For All Moonkind, Inc. a nonprofit organization committed to developing a legal framework to manage and protect human cultural heritage in space.

First Man: The Life of Neil A. Armstrong (Simon & Schuster, 2005, 2012), authorized biography of Neil Armstrong, received the American Astronautical Society's Prize for Astronautical Literature. The book is the basis for the 2018 film First Man.

A Difficult Par: Robert Trent Jones Sr. and the Making of Modern Golf (Gotham Penguin, 2014). The book was awarded the Herbert Warren Wind Award by the United States Golf Association as the best golf book of the year.

The Bird Is on the Wing (Texas A&M University Press)

Truth, Lies, and O-Rings: The Inside Story of the Space Shuttle Challenger Disaster - May 2009 (University Press of Florida), co-author Allan J. McDonald.