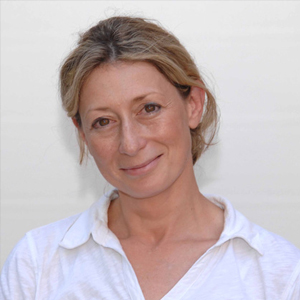 At the Institute for Early Prehistory and Medieval Archaeology and the Senckenberg Center for Human Evolution and Paleoenvironment, University of Tübingen. Her research focuses on Neanderthal evolution, modern human origins and the application of 3-D geometric morphometrics and virtual anthropology to paleoanthropology.

Her research was named one of the top 10 scientific discoveries of the year 2007 by TIME magazine for demonstrating the African origin of all modern humans. In 2010 she was elected Fellow of the American Association for the Advancement of Science for her contributions to Paleoanthropology