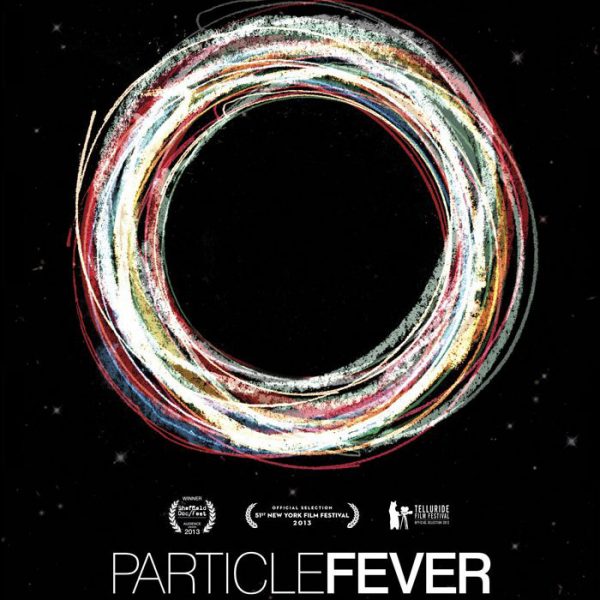 Particle Fever is a 2013 American documentary film tracking the first round of experiments at the Large Hadron Collider near Geneva, Switzerland. The film follows the experimental physicists at CERN who run the experiments, as well as the theoretical physicists who attempt to provide a conceptual framework for the LHC's results. The film begins in 2008 with the first firing of the LHC and concludes in 2012 with the successful identification of the Higgs boson.

The Communication Awards of the National Academies of Sciences, Engineering, and Medicine awarded a $20,000 prize for excellence in communicating science to the general public in Film/Radio/TV to David Kaplan and Mark Levinson for "Particle Fever" on October 14, 2015. The awards are given to individuals in four categories: books, film/radio/TV, magazine/newspaper and online, and are supported by the W. M. Keck Foundation..