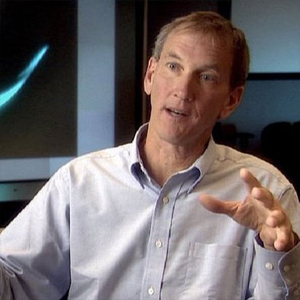 A Caltech-trained physicist, Mark Boslough is best known for his research on cosmic impacts and airbursts. Dr. Boslough pioneered the use of nuclear weapons codes to simulate atmospheric explosions caused by comets and asteroids, correctly predicting many of the phenomena associated with the 1994 impact of Shoemaker-Levy 9 on Jupiter. His research has shown that blast damage from most airbursts, such as the 1908 Tunguska event, is greater than for a nuclear explosion of the same yield. He has argued that airbursts represent a large and growing portion of the total impact risk to Earth, predicting in 2011 that the next destructive impact event would be an airburst. The Chelyabinsk airburst–causing more than a thousand casualties and widespread damage–took place within two years, and Dr. Boslough was the first westerner to arrive and collect field data. His work has been featured in dozens of television documentaries.